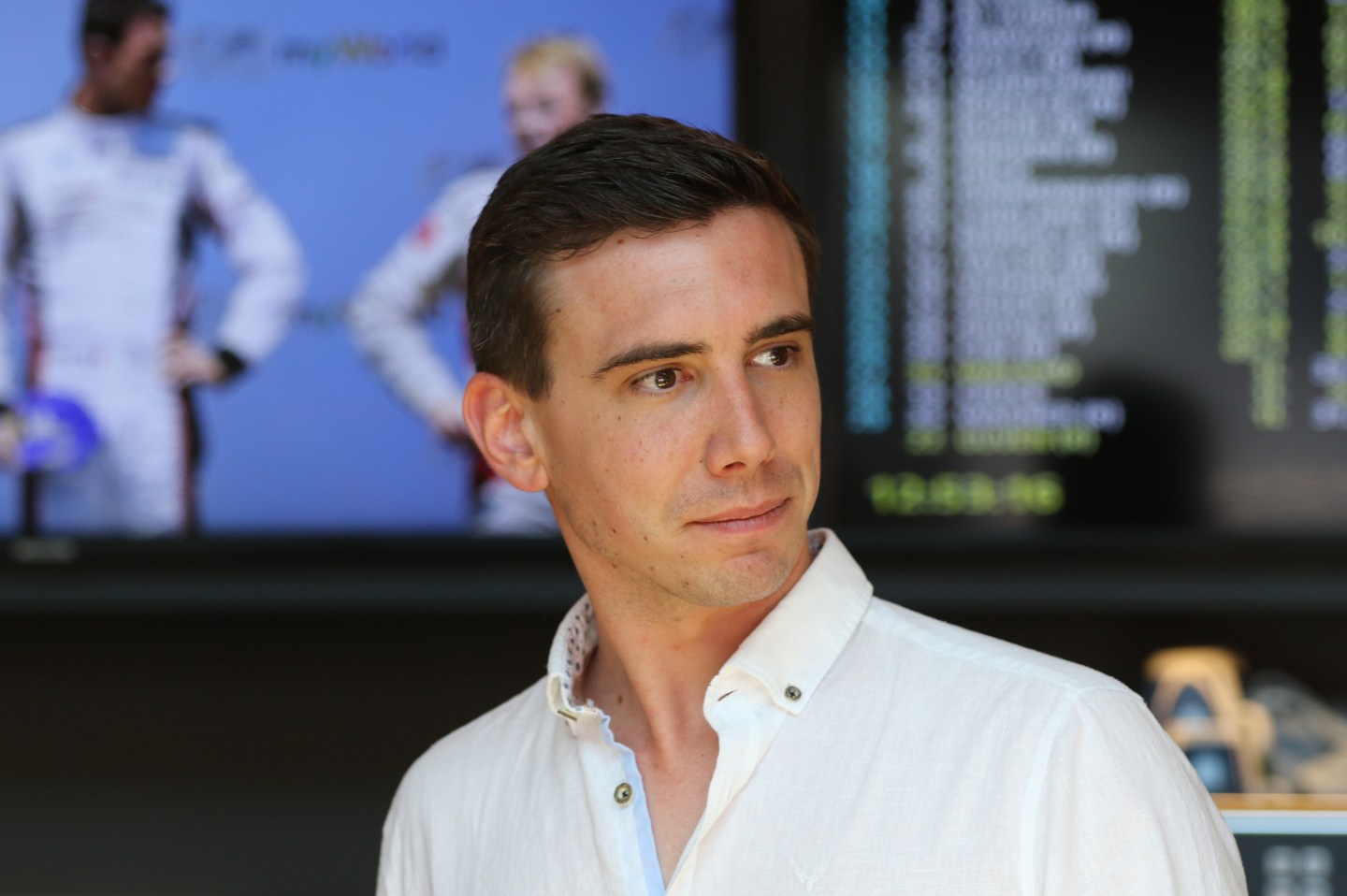 Red Bull gives you wings—and in the case of its new 30-year-old co-owner, it also grants the title of Europe’s wealthiest millennial.

Austrian citizen Mark Mateschitz recently inherited a 49% stake in the company from his father, Dietrich, who created the multibillion-dollar Red Bull empire in the 1980s and passed away at age 78 three weeks ago.

According to the Bloomberg Billionaires Index, his inheritance of the world’s biggest energy drinks firm and two Formula 1 racing teams brings Mateschitz’s fortune up to $15.7 billion.

That makes him the richest millennial in Europe, and the fourth wealthiest millennial in the world, behind Zhang Yiming, the founder of TikTok parent company ByteDance, Meta founder Mark Zuckerberg, and Walmart heir Lukas Walton.

According to Bloomberg’s figures, Mateschitz was the 93rd wealthiest person in the world as of Nov. 11.

Who is Mark Mateschitz?

Mateschitz grew up in Austria, attending Salzburg’s University of Applied Sciences before launching his own drinks business in 2018 that produces beer and lemonade from water that comes from one of Austria’s oldest springs.

Mateschitz—who was a shareholder in Red Bull before his father died—is an only child and inherited his father’s entire stake in Red Bull. The remainder of the company is held by the family of its late cofounder, Thai entrepreneur Chaleo Yoovidhya.

What role will he play at Red Bull?

Last week, Mateschitz told Red Bull employees that a board of directors would oversee the running of the business following his father’s death. He added that he had resigned from his role as Red Bull’s head of organics, a decision he said “did not come easy,” because the project was “very close to my heart.”

“But I do not believe one should be both an employee and a shareholder of the same company,” he added in an internal memo. “I will concentrate on my role as a shareholder, and I will interpret this and express myself in a way that makes sense to me.”

Since being established almost four decades ago, Red Bull has gone on to become a behemoth of the drinks sector and a globally recognized brand with a presence in the gaming, sports, and entertainment industries.

The company said it had annual revenues of 7.8 billion euros ($8 billion) in 2021 after selling almost 10 billion cans of its flagship beverage.

With his accumulating wealth, Dietrich Mateschitz bought multiple luxury assets, according to Bloomberg, including a Fijian island and castles in his home country of Austria.