San Francisco died so the Bay Area could thrive: What the 10 fastest-growing metro areas reveal about the world of remote work 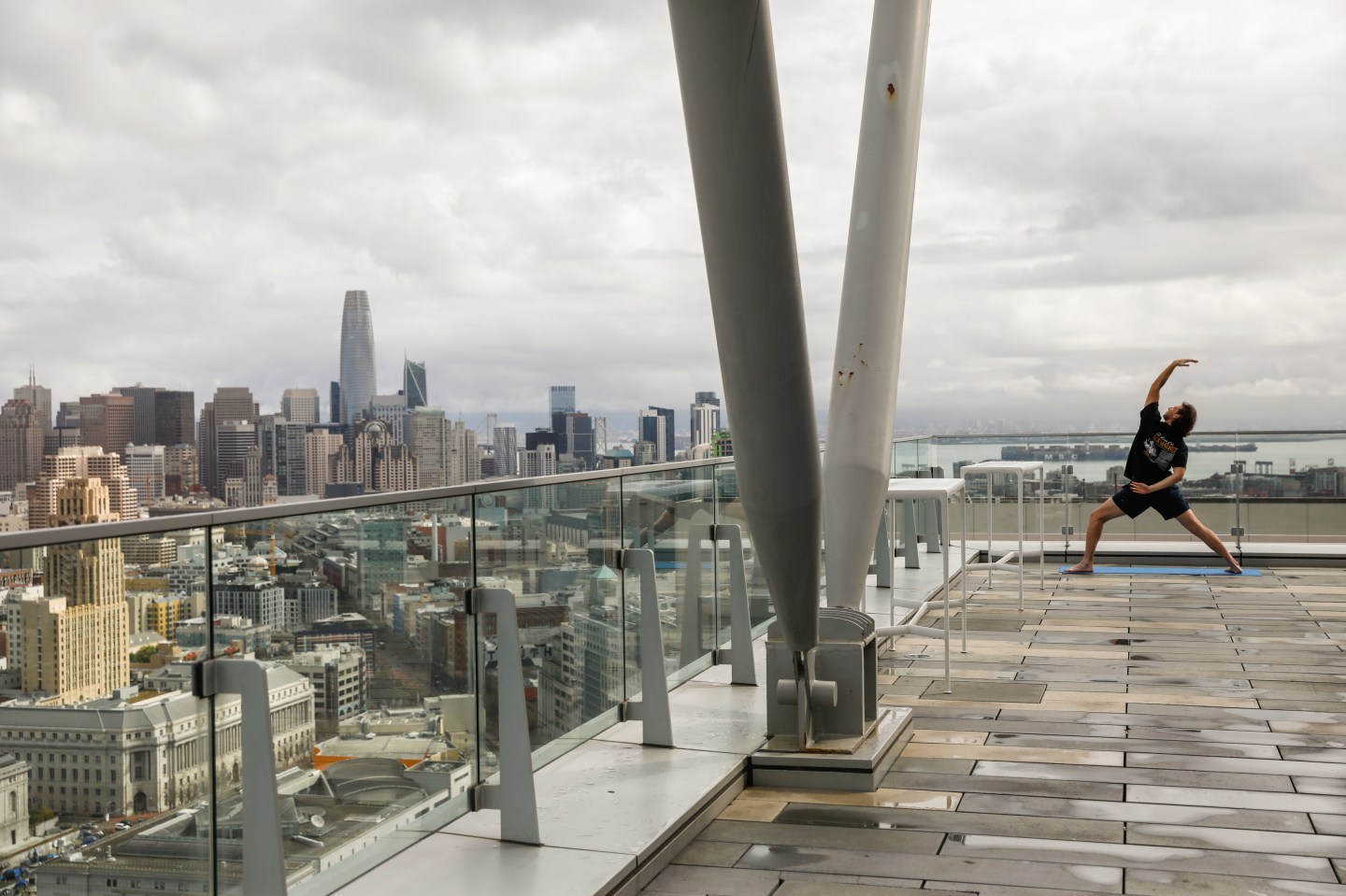 Since the COVID-19 pandemic struck, downtown San Francisco has never been the same again. Tech firms allowed workers in the country’s least affordable housing market to work remotely indefinitely, and they haven’t looked back.

But they haven’t looked far away, either, as new data reveals this shift hasn’t come at the cost of Silicon Valley’s growth.

The San Francisco Bay Area topped the list of fastest-growing cities in the U.S. in a report by the Kenan Institute of Private Enterprise, which seeks to paint a broad picture of the metro areas experiencing the most growth as business establishes a new normal after the pandemic. So how could San Francisco decline during the remote-work area as its metro area topped the fastest-growth list?

By the end of 2020, an estimated 45% jobs, or 1.79 million in total, were eligible for remote work in the Bay Area, according to the Bay Area Council Economic Institute. Since then, data on which downtown facilities were actually being used by workers, provided by Kastle Systems, has consistently shown that San Francisco lags behind other major cities in return-to-work progress.

And just last month, San Francisco Mayor London Breed said that remote work had become a permanent fixture in many people’s lives, and would likely cause a “major hit” to the city’s budget as commercial property values plummet. “The fact that, until mid-2022, most of the city’s vacant space is on the sublease market, and still generating rent for the building owners, is an indication of the lag between a downturn in office demand, and a downturn in property tax,” the San Francisco Controller’s Office wrote in a memorandum the same month.

The new study from the Kenan Institute suggests that downtown San Francisco had to die so its surrounding metro area could thrive.

The leader of the pack

Some local economies are growing faster than others due to a mix of microeconomic and business factors, the Kenan report says, as it ultimately points to how and where Americans are choosing to live and work.

The report measured real-time growth in gross domestic product for the year till August 2022. It looked at data from employment rates, skills and wage levels, industry growth potential, and more to forecast the economic growth for the largest economically connected metropolitan areas in the U.S. Although the report didn’t say so explicitly, the impact of remote work was all over the findings.

The top five metro areas on that list boast two cities in Texas, a state that has boomed in the remote work era, and the top 10 include two North Carolina cities.

The San Francisco Bay Area claimed the number one position on the list with 4.8% growth in 2022, driven by technology, innovation, and startup growth. The pandemic-fueled shift to remote work was key to “expanding the valuation and cultural status” of companies like Zoom, the report observed.

The second region on the list is Austin, which has emerged as a tech hub, with a crop of Amazon, Oracle, Google, and Tesla offices in the city. With its GDP growing 4.3% this year, the report notes that the labor gains may have peaked as companies in Austin slow their hiring.

Next comes Seattle, the home of Microsoft, Amazon, and Boeing. Its GDP expanded by 3.5% in 2022, driven by industries like software and biotech. The city has witnessed the adoption of clean technology in construction and manufacturing projects, drawing job seekers interested in environment-related jobs.

In fourth place is the Raleigh/Durham area in North Carolina, commonly referred to as the Research Triangle for its strong university-powered biotech research base. The fifth city on the list is Dallas, which stood out as the only metro area to experience population growth at the height of the COVID-19 pandemic. Denver is up next, as it benefits from individuals moving back to the city to escape from urban areas. That’s followed by Salt Lake City and Charlotte. Growth in New Orleans and Orlando, which occupy ninth and 10th places, respectively, is pegged to tourism and hospitality.

As the U.S. economy braces for persistent interest rate hikes and a potential recession, the effect on local economies could vary depending on the “nature of the slowdown,” according to the institute.