Smells like recession: Fitch says an early-’90s-style slowdown is just around the corner 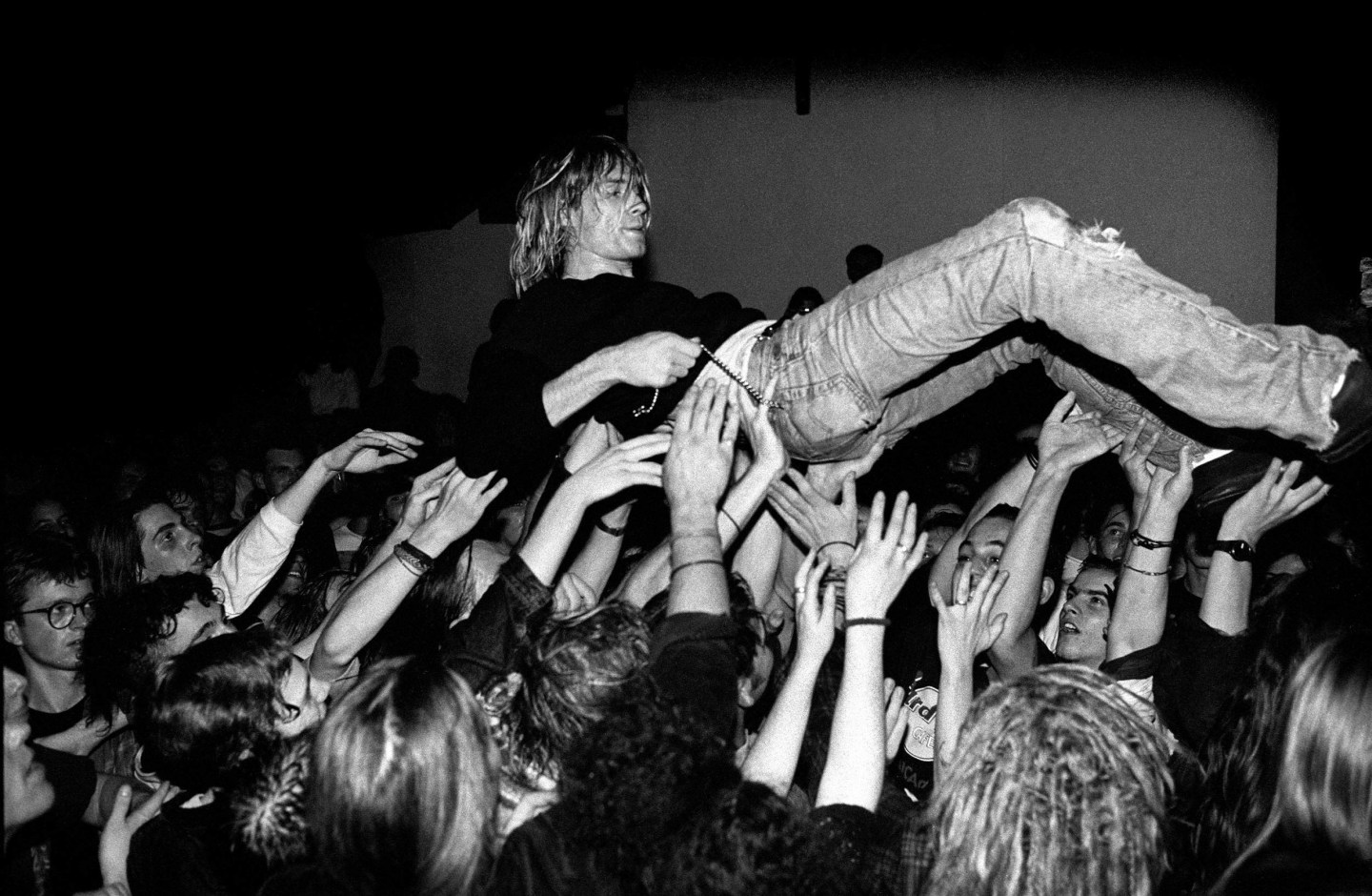 The economy is having an early-'90s moment too.
Paul Bergen—Redferns/Getty Images

The retro fashions of the early 1990s go deeper than you think.

How does an early-1990s-style recession sound?

Persistent inflation has been roiling the U.S. economy in 2022. To counteract the rise in prices, the Federal Reserve rolled out a series of rate hikes, sending stocks down into a bear market and increasing recession fears.

Now one of the big three credit rating agencies, Fitch, has cut its growth projections for this year and the next.

The agency expects a recession in the second quarter of 2023 as a staggered effect of the Fed’s policies, with a drag on real wages due to inflation and the slowdown in Europe. Fitch said the recession would look like the one from 1990–1991, which lasted for nine months following successive interest rate hikes by the Fed a few years earlier.

Back then, the country’s savings and loan industry was failing, and the price of oil shot up after Iraq invaded Kuwait. While undertones of the energy crisis loom large amidst the Ukraine war, the financial system is far “healthier” now than before, Fitch said. In more recent history, it notes that Americans are less burdened by debt now compared to the Great Recession in 2008.

Much of the expansion in the second half of the year will be driven by consumer spending, which is set to grow by 2.5% through 2022 before dropping to 0.9% in 2023.

The labor market has also gained momentum, reaching pre-pandemic levels of unemployment. The unemployment rate is currently at 3.5%, marking a 50-year low. Fitch projects this rate to grow to 5.4% by 2024. Wage growth, especially for the lowest wage segment, has risen sharply since 2021.

Despite this, consumer sentiment and confidence, which gauge consumers’ optimism about the economy, remain weak. Fitch believes this may be tied to the trend in gas prices rather than consumer spending.

Over a third of the excess savings from the peak of the pandemic has already been used to support the expenditure between August 2021 and August 2022, according to Fitch. Ripple effects of the inflationary policy could squeeze households into spending more of those accumulated savings in 2023.