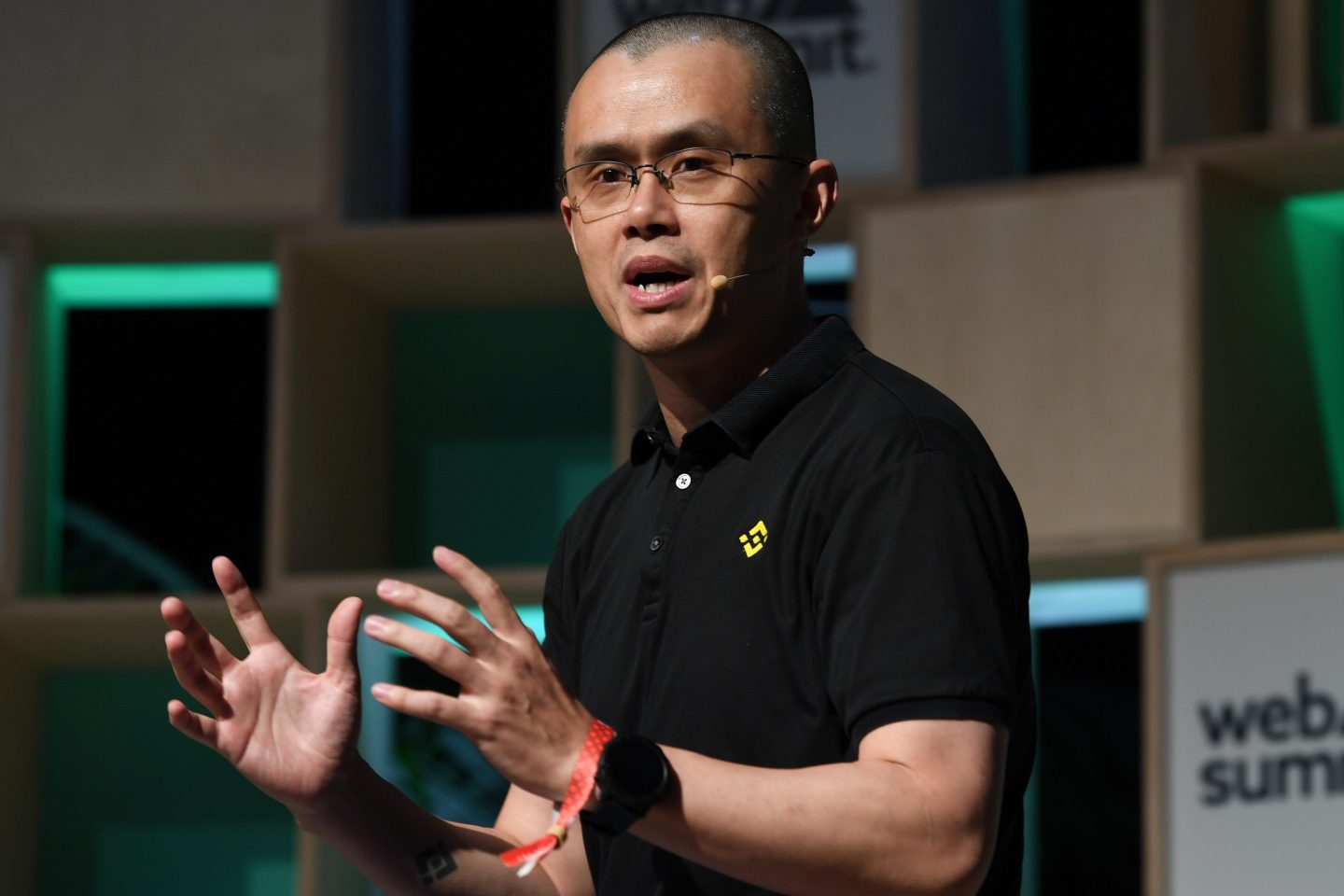 On Tuesday, the world’s largest crypto exchange, Binance, announced it signed a nonbinding letter of intent to acquire one of its biggest rivals: FTX, headed by Sam Bankman-Fried.

The man called SBF was recently hailed as crypto’s “JPMorgan” as he rode to the rescue of distressed rivals during the Crypto Winter’s first downturn, much as the legendary banker himself did a century ago.

Withdrawal requests from SBF’s platform intensified after Binance CEO Changpeng Zhao, also known as CZ, tweeted that his exchange would sell its holdings of FTX’s FTT token. In other words, the crypto world’s onetime rescuer needed a bailout from the same billionaire who hastened his demise.

Even though he’s poised to come out on top of the “FTX assassination,” as Fortune’s Jeff John Roberts writes, CZ is cautioning crypto watchers everywhere, including his own employees.

“FTX going down is not good for anyone in the industry,” he wrote in a memo to Binance’s staff, which he posted to Twitter on Wednesday.

“Do not view it as a ‘win for us,’” he continued. “User confidence is severely shaken. Regulators will scrutinize exchanges even more. Licenses around the world will be harder to get. And people now think we are the biggest and will attack us more.”

But CZ also attempted to reassure, saying that Binance is used to “being open and leaning into headwinds.” He said there’s “a lot of tough work ahead.”

In the memo, CZ said the proposed acquisition was not a “master plan,” but rather, SBF called him less than 24 hours before it was announced. CZ said he had little knowledge on FTX’s internal state before that call. “I was surprised when he wanted to talk.”

CZ has since told employees not to trade FTT tokens, and said they’d stop selling them as an organization.

However, the deal is not closed, and it might not close. After reviewing FTX’s internal data and loan commitments, Binance might not go through with the acquisition, a person familiar with the matter told CoinDesk. Separately, Bloomberg reported that Binance has found “a financial black hole—a gap between liabilities and assets at FTX that’s probably in the billions, and possibly more than $6 billion,” also citing one person familiar with the matter, adding that Binance likely would not close the deal.