Big Tech is laying off employees–but their skills are needed elsewhere. Here’s how former tech workers can bridge talent gaps in aerospace 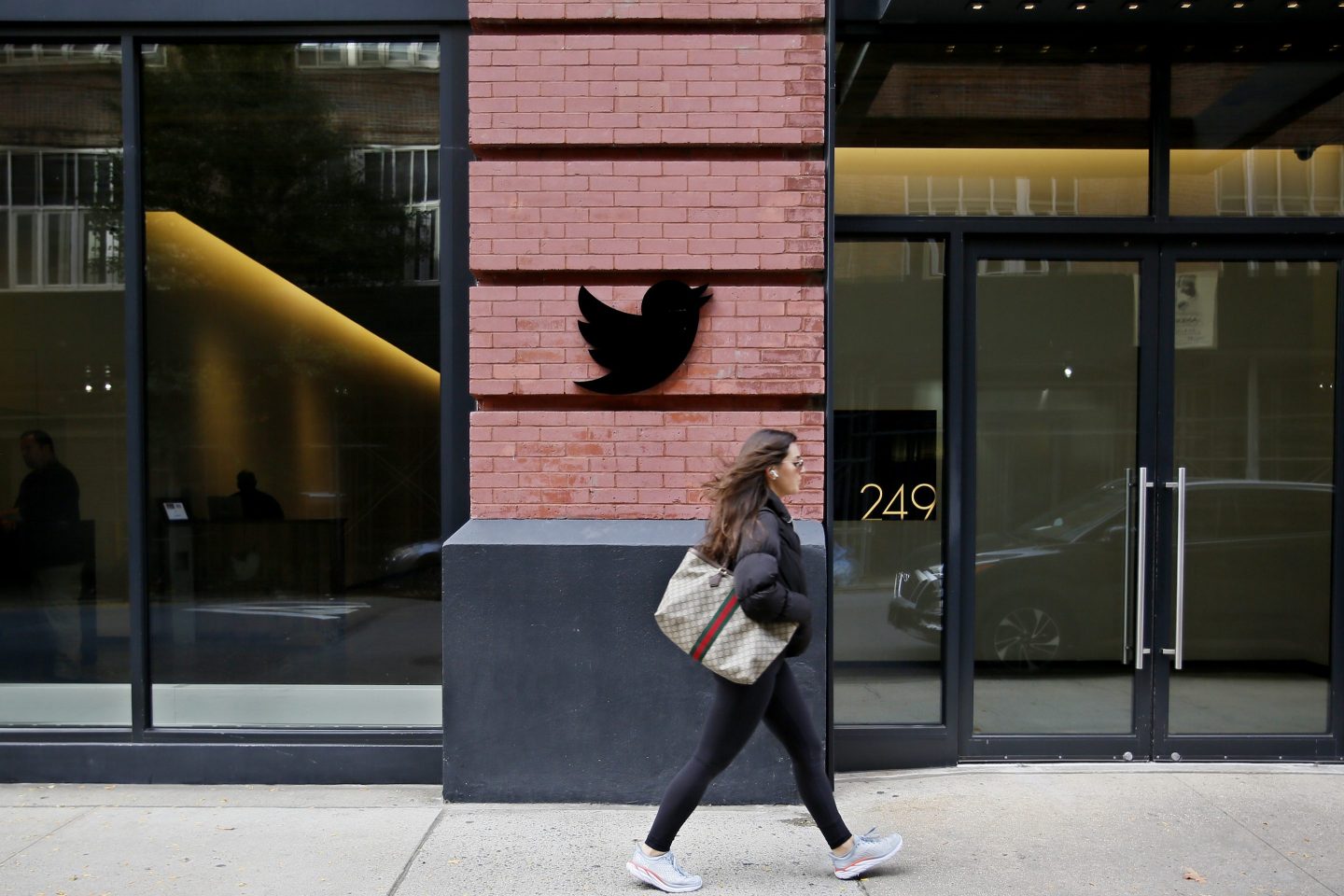 Tech companies have been laying off thousands of workers after hiring rapidly during the pandemic.
Leonardo Munoz - VIEWpres

Most companies are reengineering and digitally enhancing their products and services faster than they can fill their rapidly expanding engineering and technology roles.

As a result, even though tech companies may be experiencing layoffs, opportunities exist in industrial sectors like aerospace and defense, where about 50,000 jobs remain unfulfilled, the majority of which are in technology, according to a recent McKinsey analysis.

Typically, layoffs disproportionately affect women and people of color. The good news? We need more women to aspire to be engineers, technologists, and inventors. I am one of the women who currently account for only 20% of the world’s engineering workforce and 16.5% of the world’s inventors.

I was not supposed to be an engineer, let alone an aerospace inventor. The first time I flew in an airplane was when a United States military transport plane rescued me and my family from Vietnam in 1975. At age eight, I was one of many refugees who became an American after leaving Saigon. I lived with my stepfather, a civilian in the navy, in the Philippines and Guam for five years before settling in Bremerton, Washington, the home of a major naval shipyard, as a 7th grader. I had no idea what engineering was or what impact innovations could have on people’s lives, or on my life for that matter.

As a kid, the only career path I could see for women interested in flying was as a flight attendant.

That wasn’t true, of course. Helen Holcombe joined Boeing’s engineering department as a “draftsman” in 1917. She was followed by other trailblazers like Bessie Marie Dempsey, who became Boeing’s first female aeronautical engineer in 1948, after her earlier career as a ballerina, vaudeville dancer, and Hollywood star under the stage name of Yvonne St. Clair.

But prior to joining Boeing, I had never heard of these women. And even today, I worry that women who could become amazing inventors and engineers still are not aware of all that women engineers have accomplished.

I stumbled into declaring mechanical engineering technology as my major at Central Washington University, located in the historic, small town of Ellensburg, Washington, when my academic advisor pointed out that I had enough math and science courses to do it. I had intended to major in psychology so that I could help people–but I pivoted when I realized that I had the chance to help potentially even more people if I used engineering skills to solve some of the world’s most complex problems.

After college, with my bachelor’s in mechanical engineering technology in hand, I became one of Boeing’s tool designers who develop the tools and equipment used to assemble aircraft in 1991. My job ignited a curiosity that would become a fiery passion to be an inventor and help others recognize their innovations–whether big or small.

Engineering turned out to be the ideal career for me to raise two children because I could set my own hours years before flexible work arrangements became common practice. Boeing gave me the opportunity to work non-standard shifts, so I could be available when my children needed me as long as I completed what needed to be done. I could chaperone school field trips and attend afternoon athletic events if I worked an early shift. And I was always sure that my weekends would be free.

The technical nature of engineering also provided me with a clearer career path than many professions. Engineering by definition gave me the opportunity to be a lifelong learner. I encouraged every team I led to push the envelope and file patents whenever possible. Even today, a day rarely goes by when I am not mastering or developing a new way of doing things, a new system, or a new and improved tool.

As a fairly new inventor, what really drives me now is staying at the forefront of developing solutions to mitigate diseases. For example, I co-developed a deployable mechanical arm in conjunction with an ultraviolet light that could disinfect lavatories in seconds. This self-disinfecting lavatory was later called the Fresh Lav. The goal was to design a system that would disinfect our airplanes’ lavatories in three to five seconds between the time someone left a lavatory to before someone else would enter.

After COVID-19 hit, we drew upon the intellectual property created as part of the Fresh Lav effort to rapidly invent and deploy an ultraviolet “wand” to disinfect various surfaces throughout the airplane while we continued to improve our self-disinfecting lavatory system. It was during this time that it hit me: our inventions may actually save lives.

We hope our disinfecting technologies like the ultraviolet wand and self-disinfecting lavatory will one day be adopted across other modes of transportation and transportation hubs like cruise ships, trains, and busses, and perhaps eventually even in commercial buildings and personal homes.

Through it all, I’ve discovered there is no hard and fast way to innovate. Even if an idea is off the beaten path, it can become important.

Teresa King is a project engineer at Boeing.