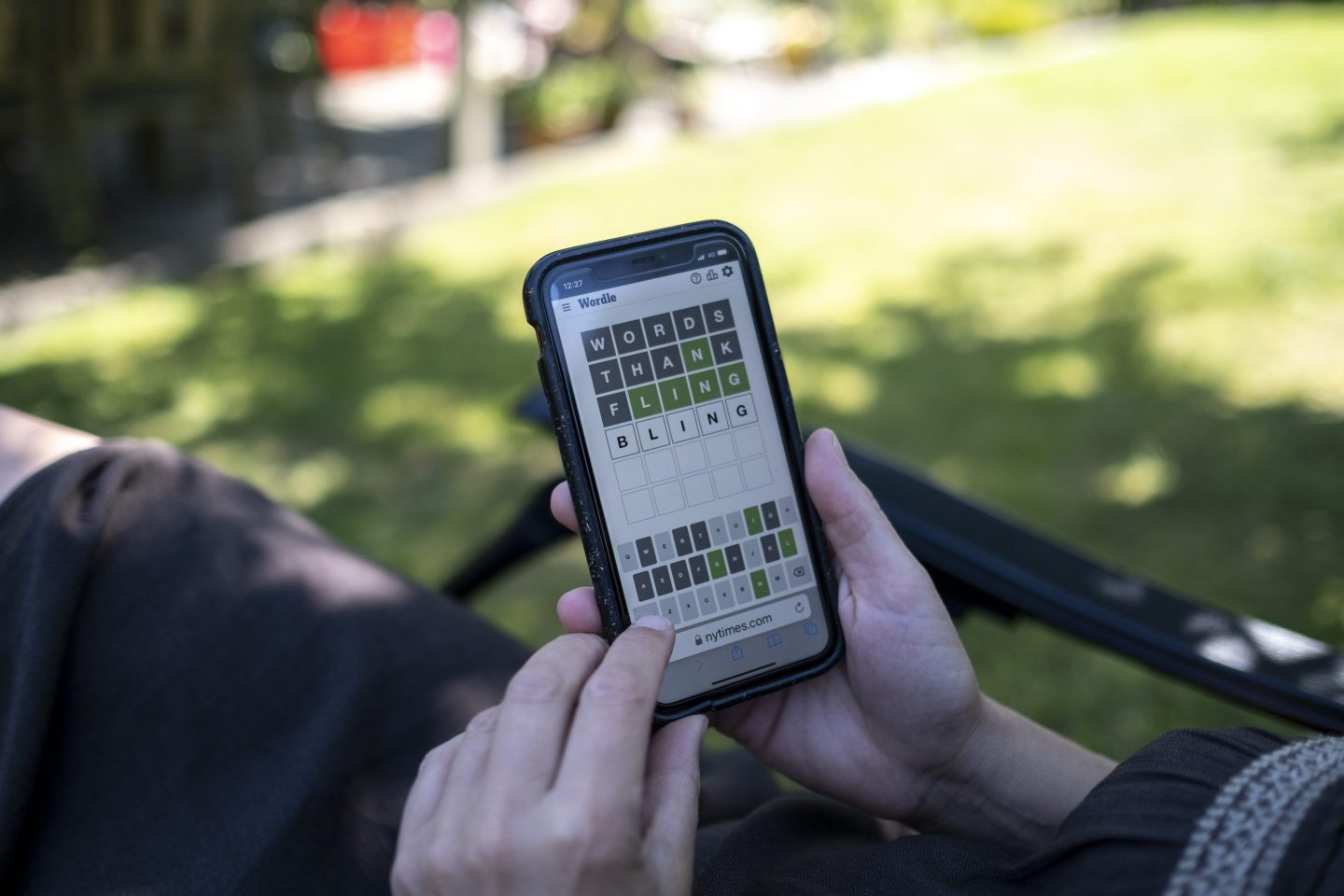 The New York Times is making some changes to Wordle.
Mike Kemp—In Pictures via Getty Images

A quick look at your social media feed of choice is all you need to see to know that the popularity of Wordle hasn’t diminished since the New York Times takeover of the popular word guessing game.

But for the first time since that acquisition, the Times is making some changes that could throw some players off their game.

The basic gameplay in Wordle isn’t changing. You’ll still have six guesses to pick the five-letter word of the day. But instead of using the word list assembled by the game’s creators, the answers will now be put together by a dedicated editor—Tracy Bennett, who used to oversee the paper’s crossword puzzle.

In addition, the Times announced some rule changes to the game. No longer will the answer be a plural of a three- or four-letter word, with “S” or “ES” added to the end. Plurals, on the whole, are not being done away with, the paper added.

“The answer will never be FOXES or SPOTS, but it might be GEESE or FUNGI,” the Times said in announcing the changes.

Users will still be able to guess things like spots or foxes, though, to narrow down the answer.

And while you were unable to use an obscenity as a guess before, that blockade has been removed as well.

“While the answer list is curated, the much larger dictionary of English words that are valid guesses will not be curated,” the paper said. “What solvers choose to use as guess words is their private choice.”

While some have complained the game had gotten harder since the Times took over, this is the first substantive change made to the game since its acquisition in January.

“After nearly a year of speculation, it will finally be our fault if Wordle is harder,” editors joked.