Ranking reveals which countries are the best at solving Wordle, the addictive game that’s taking the world by storm 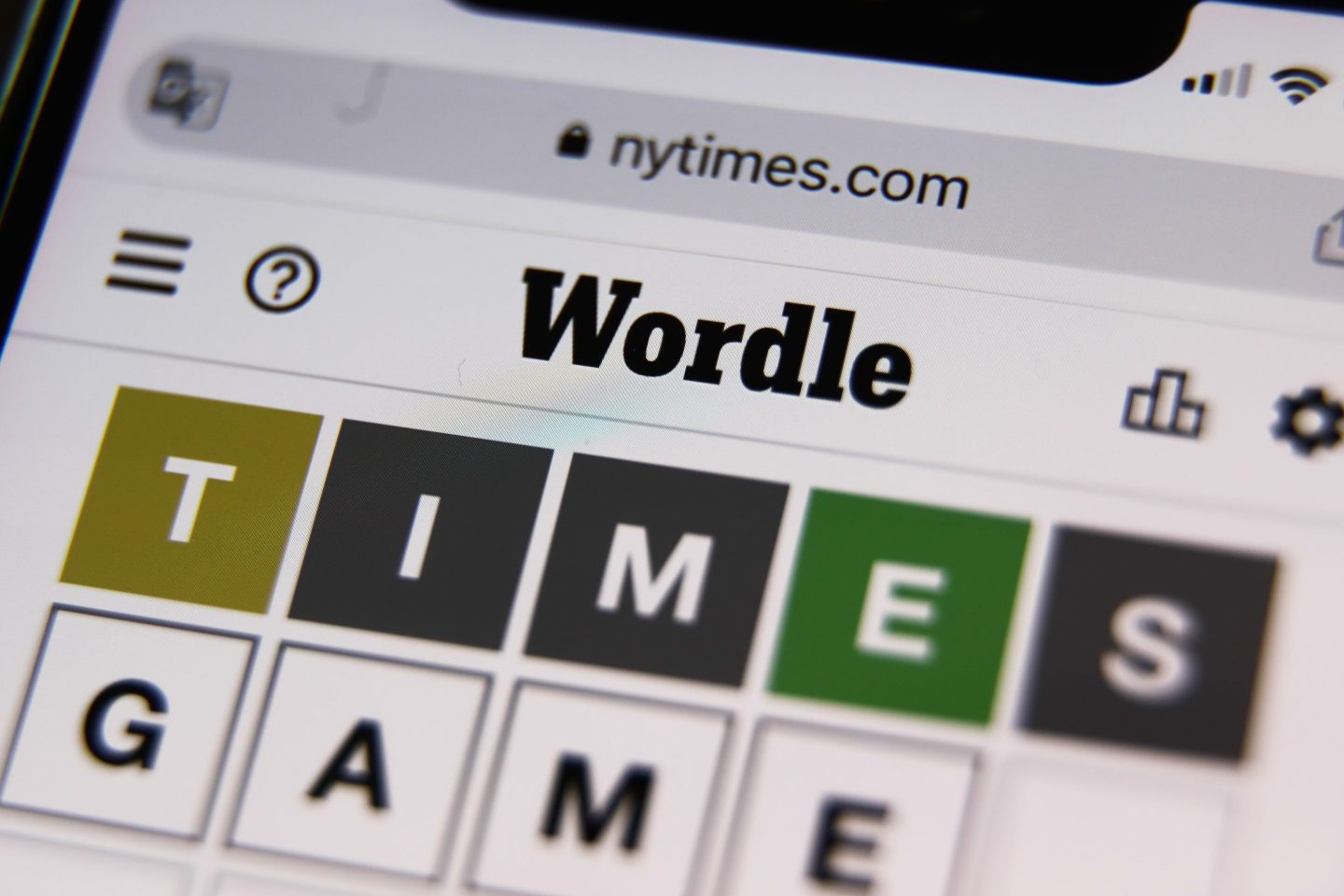 Much like we used to look forward to solving the daily crossword puzzles found in the newspapers of yesteryears, there is now a digital brain teaser called Wordle that is taking the world by storm.

Wordle is a guessing game in which the player has to guess a randomly selected five-letter-word within six tries. But what makes this game so special is that it can only be played once a day and the daily word is the same for everyone around the world. After the daily play, a user can also share their results without giving away the actual answer.

This clever game design challenges people to guess the word in the least attempts, show off their feats on social media, and discuss the daily word with their friends.

The simplicity of the game also reminds people of the early days of the internet free of ads, scams, and addiction-inducing elements.

“[Wordle] is what the web was like when we first had it, it was much more playful,” says Adam Procter, who heads the game design course at Southampton University.

All these factors have contributed to Wordle’s wildfire success, with the daily user count jumping from 90 people in November 2021 to 300,000 in the first week of January- topping almost two million at the end of January.

Within the United States:

But when compared to other countries:

The competition is at an all-time high and people are coming up with creative strategies and even cheating to win.

WordFinderX, an online word helper for games, saw that the Google searches for the daily Wordle answers have tripled since the end of January hitting 100 on Google’s scale.

This insane global popularity is probably also why the New York Times acquired the game from creator Josh Wardle for an amount “in the low seven figures.”

Wardle, who made the game for him and his partner says the “game has gotten bigger than I ever imagined.”

In fact, the game has been such a hit that it already has spin-offs like Heardle and Worldle, which have the same concept except for music and countries.