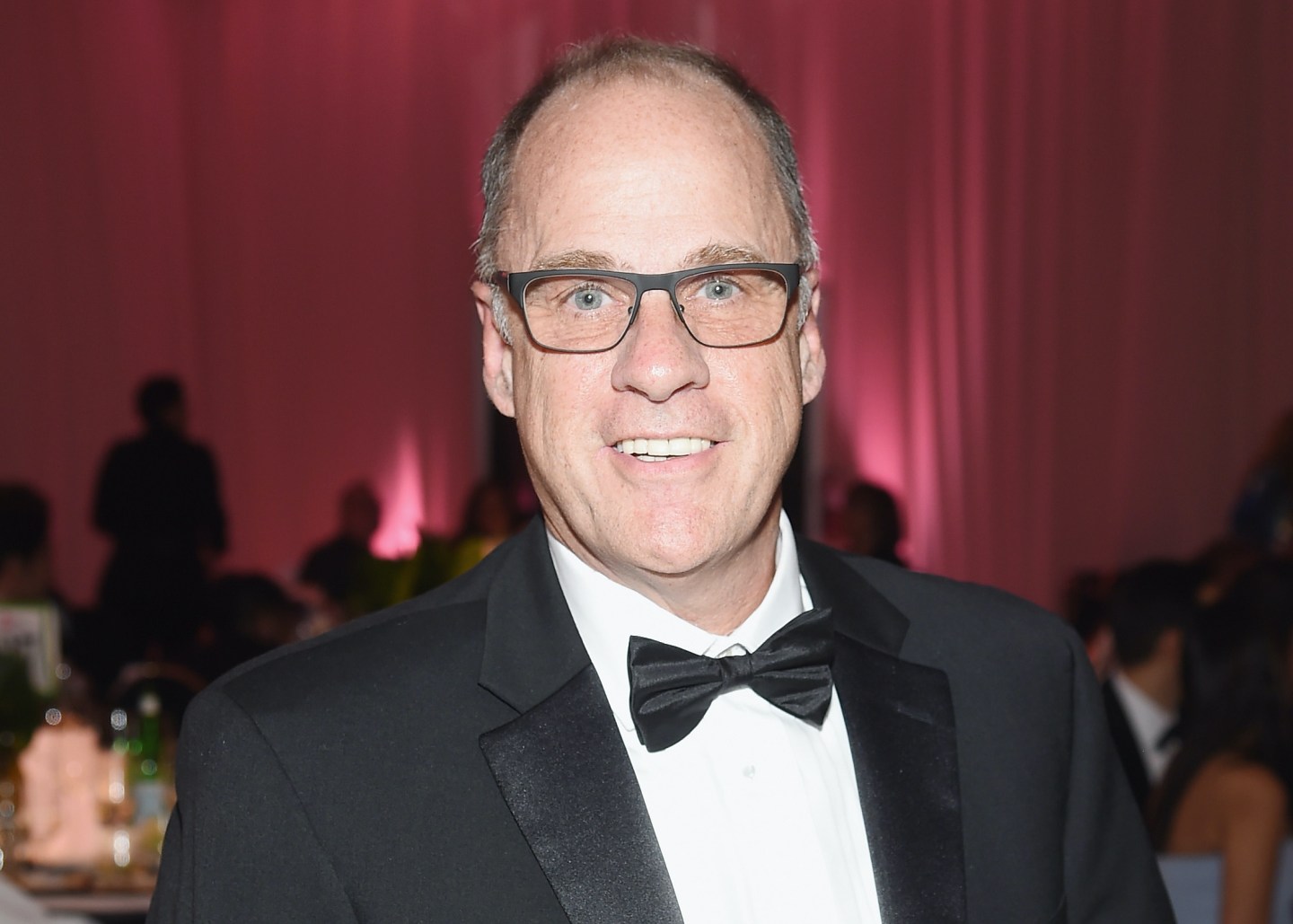 Ted Farnsworth, the former chairman of the once-viral movie theater subscription service MoviePass, was arrested Friday in connection to criminal charges filed by the U.S. Department of Justice, according to court documents obtained by Fortune.

The documents, which were filed in a federal court in Florida last week, show that arrest warrants were issued on Nov. 2 for both Farnsworth, 60, and his former business partner Mitch Lowe, 70, who was the former CEO of MoviePass. The documents state that Farnsworth was arrested on Nov. 4 in Washington, D.C. Both executives were indicted last week for allegedly engaging in a scheme to artificially inflate the price of MoviePass’s parent company, Helios and Matheson, in order to attract new investors. If convicted, the men face a maximum penalty of 20 years in prison for each count of fraud of which they are accused: one count of securities fraud and three counts of wire fraud.

It is unclear from court records whether Lowe has also been arrested by authorities at this time, and he could not be reached for comment via his personal website or through his speaking agency. The documents show that Farnsworth is being represented by George Terwilliger III, who was nominated Deputy Attorney General of the Department of Justice in 1992 under President Georg H. W. Bush. Terwilliger didn’t respond to an immediate request for comment. (Over the weekend a spokesperson for Farnsworth told CBS News that the former executive’s legal team plans “to contest the allegations in the indictment until his vindication is achieved.”)

Movie theater subscription company MoviePass had sought to revolutionize the move industry by offering a low-cost subscription service that enabled users to see nearly-unlimited films for a monthly fee. During its prime, MoviePass drew in around 3 million customers, who were paying $9.95 a month to be able to see one movie in theaters every single day. Meanwhile, MoviePass’ parent company was raking up significant losses and ended up filing for bankruptcy in 2020. One of MoviePass’ co-founders, Stacy Spikes, who has not been named in any criminal charges, purchased back the assets and has recently been attempting to launch a second run of the service. (A MoviePass spokesperson did not respond to an immediate request for comment of whether these criminal charges have impacted potential business. Fortune also contacted ZASH Global Media and Entertainment, of which Farnsworth is a co-founder, but did not receive a response.)

The Department of Justice has accused Farnsworth and Lowe of allegedly defrauding investors through materially false and misleading representations during their time running the first iteration of MoviePass.

For example, in April 2018, Farnsworth and Lowe, allegedly fraudulently represented that MoviePass’s $9.95 unlimited plan was tested, sustainable, and would be profitable, or break even with subscription fees alone, according to the DOJ. Farnsworth and Lowe allegedly made false claims that Helios and Matheson possessed and used technologies—like big data and artificial intelligence platforms—to generate revenue by analyzing and monetizing the data MoviePass collected from subscribers. At the time, Helios and Matheson a publicly-traded company, was regulated by the SEC. MoviePass is a private company.

In addition, Farnsworth and Lowe are accused of making materially false or misleading representations in press releases, SEC filings, and media interviews. Thought there is also an arrest warrant issued for Lowe, he has not yet turned himself in or has been arrested, per the latest filings obtained by Fortune.

Trial Attorney Christopher Fenton of the Criminal Division’s Fraud Section is prosecuting the fraud charges in the Department of Justice’s criminal case, and the FBI’s New York Field Office is investigating.

“As alleged, the defendants deliberately and publicly engaged in a fraudulent scheme designed to falsely bolster their company’s stock price,” Michael J. Driscoll, assistant director in charge of the FBI New York Field Office, said in a statement.

Farnsworth is scheduled to appear in U.S. District Court in D.C. on Nov. 17, according to the court records.