MoviePass’ co-founder bought back its assets after a bankruptcy auction. Now he’s back for a second run 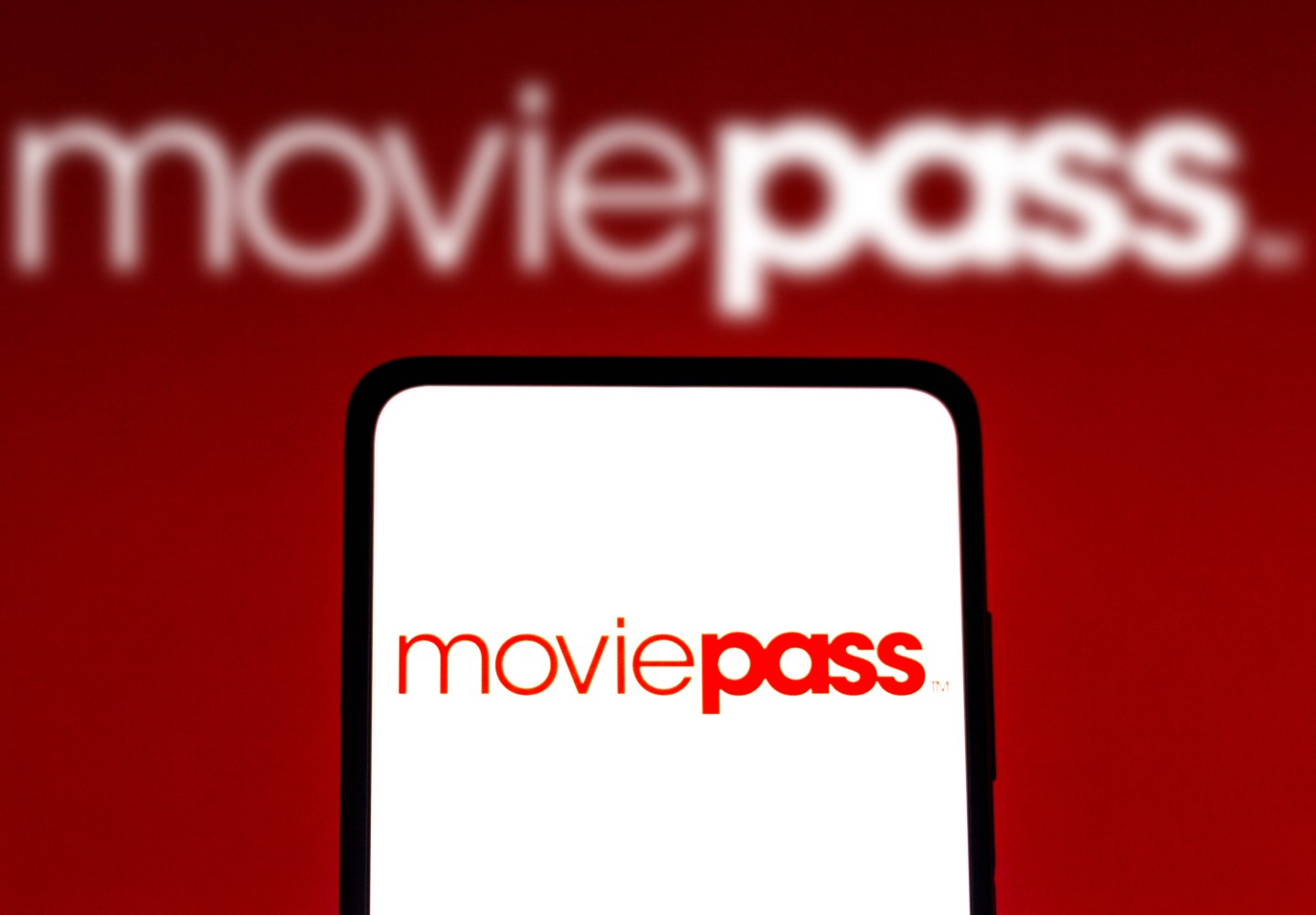 MoviePass shut down in 2019 amid mounting losses every month. Now it's back.
Rafael Henrique—Getty Images

I still remember the blissful winter of 2018 as a MoviePass cardholder.

I joined in on the chaos at the end of January, jumping on the bandwagon to see one movie a day for merely $9.95 a month. I wasn’t much of a theater-goer at the time. After all, movies in New York City, where I was living at the time, could run around $25 a pop. But soon, it became routine to put off my mile-long trudge back home through the snow with a warm detour to see Call Me By Your Name, The Post, Black Panther, or Isle of Dogs.

Instead of gathering over drinks or dinner, my friends and I started revolving our plans around movie showings—typically saving a chunk of cash in the process. Of course, this new routine wouldn’t last long. About 3 million people were only paying $9.95 a month—and I, for one, was seeing about four or five movies in that window.

By July, MoviePass said it was removing certain titles, such as Mission: Impossible – Fallout as an option while it adjusted its business model. By August, my subscription had updated to only allow three movies a month, and they weren’t really offering any movies I wanted to see anymore. That was around the time I threw in the towel.

But now, MoviePass is back—this time reportedly with tiered pricing options and in-app credits for friends and family tickets that can be earned by watching ads. A new MoviePass website is running down a countdown clock for an invite-only beta version with a waitlist that opens in two days. Yesterday, the company blasted an email to old customers, one of which was seen by Fortune, announcing that it’s back in business. Stacy Spikes, one of MoviePass’s co-founders says he bought back the assets of the company and is re-launching it—this time, without private equity dollars.

“So many of you have called, emailed and even stopped me on the street to show that you still had your original MoviePass card and talk about how much you loved the service,” Spikes wrote in the email. A MoviePass spokesperson hadn’t responded to an immediate request for comment before publication.

Earlier this year, Time Magazine published a story outlining what had gone wrong and warning that the movie-going subscription company was going to try for a redo. In the Time interview, Spikes laid out why he thinks MoviePass 2.0 has a shot given COVID-induced empty movie theaters and detailed how he had allegedly been ignored when he pushed back against the $9.95 business plan put forth by Helios and Matheson, the company that had bought a majority stake in MoviePass in 2017 and later filed for bankruptcy.

MoviePass had originated as a venture-backed idea. Spikes and his co-founder Hamet Watt had raised $1 million for the initial idea back in 2011 from AOL and True Ventures. But when former Netflix exec Mitch Lowe came on board as CEO in 2016, Time reports the company was losing around $50,000-$110,000 per month and was struggling to pick up traction from investors. Spikes, who is Black, blames that in part on racial discrimination.

It was Helios and Matheson, which acquired a majority stake in the company in 2017, that introduced the $9.95 promotion. When it blew up in popularity, the company allegedly ignored Spikes’ requests to bring the price back up, even though it was costing big bucks—apparently somewhere between $17-30 a subscriber per month. At the end of 2017, Spikes was allegedly removed from the board and “was informed he was no longer needed at the company” the following month. By the end of 2019, MoviePass had shut down.

Spikes is writing a memoir that will be out in coming months, Black Founder: The Hidden Power of Being an Outsider. But his re-envisiong of MoviePass starts Labor Day weekend, when the new iteration of the MoviePass product will first become available.

This time around, MoviePass is facing competitors that stepped in when MoviePass was trickling off the scene, including AMC, which launched its “A-List” membership in mid-2018, where subscribers can pay $19.95 a month to see up to three movies a week. It will be interesting to see how MoviePass’ new model holds up.

One thing is clear: Spikes doesn’t seem like someone who gives up easily.

- Tamara, a Riyadh, Saudi Arabia-based payments platform for the Middle East, raised $100 million in Series B funding. Sanabil Investments led the round and was joined by investors including Coatue, Shorooq Partners, Endeavor Catalyst, and Checkout.com.

- PeakData, a Zug, Switzerland-based data analysis software platform for pharmaceutical companies and health care workers, raised €12.1 million ($12.03 million) in Series A funding. AlbionVC led the round and was joined by inventors including Octopus Ventures and Heal Capital.

- Worldfavor, a Stockholm-based sustainability platform, raised €10.2 million ($10.14 million) in Series A funding. SEB Private Equity led the round and was joined by investors including Brightly Ventures and Spintop Ventures.

- ModernLoop, a San Francisco-based recruiting operations platform, raised $9 million in Series A funding. Accel led the round and was joined by investors including Web Investment, Quiet Capital, and other angels.

- Violet Labs, a San Francisco-based cloud-based software integration platform for hardware engineering, raised $4 million in seed funding. Space Capital led the round and was joined by investors including MaC Venture Capital, Felicis, V1.VC, and other angels.

- Guidehouse, a portfolio company of Veritas Capital, agreed to acquire the public sector advisory practice of Grant Thornton, a Chicago-based audit, tax, and advisory firm. Financial terms were not disclosed.

- One Rock Capital Partners, a New York-based private equity firm, hired Phil Gaudreau as an operating partner. Formerly, he was with Armstrong Flooring.