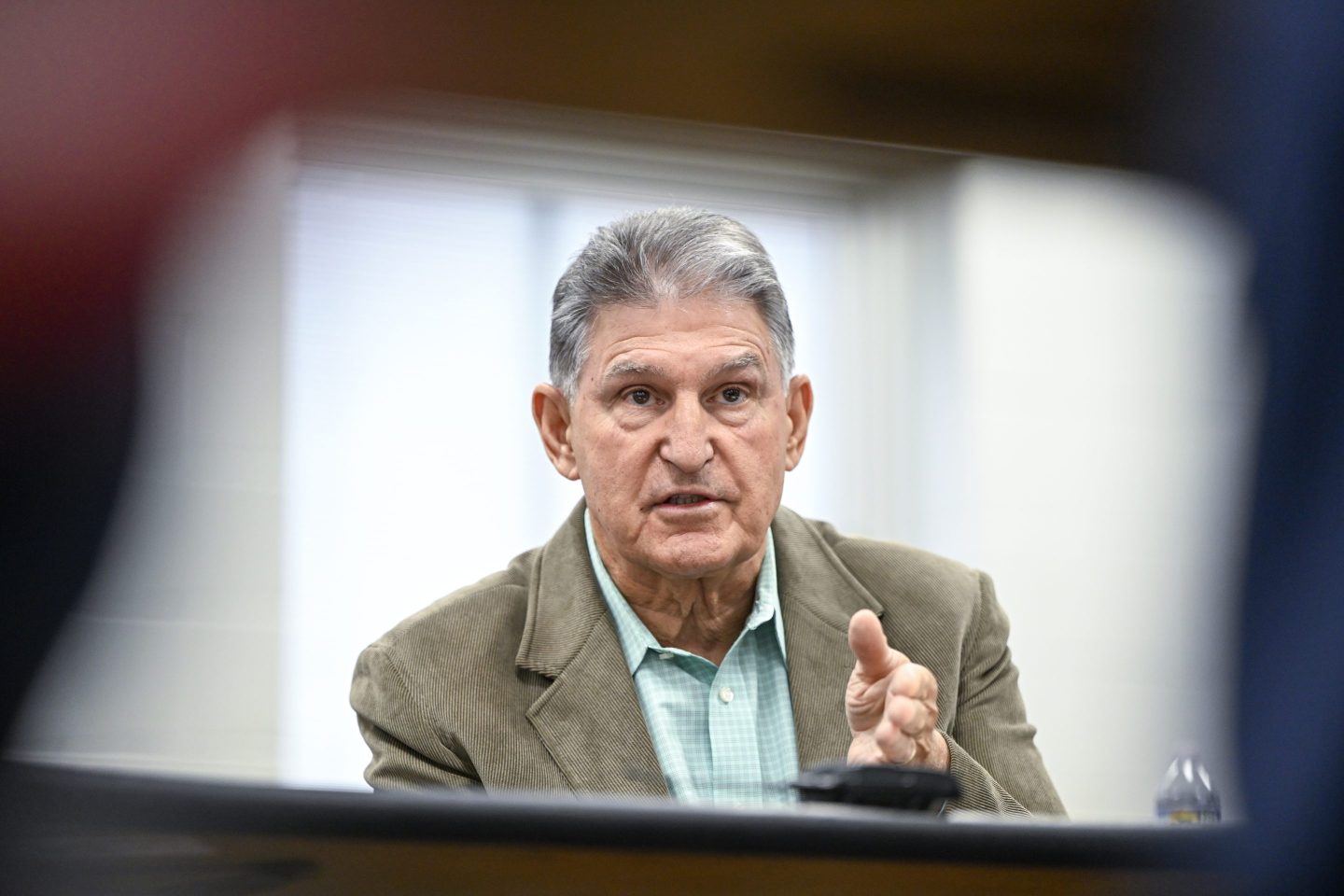 Day two of the Fortune CEO Initiative’s annual meeting, in Palm Beach this year, began with a look at a perilous economy and a dysfunctional political system.

Former Treasury Secretary Larry Summers, who has been largely correct in forecasting the inflationary surge of the past two years, told the CEOs any hope that the Fed’s battle against inflation is over is probably misplaced.

“There’s nothing that I’ve ever seen in economic experience that suggests that inflation comes way down without there being some meaningful amount of restrictive policy, and that restrictive policy also restricts growth and employment in the economy…The markets are now expecting that the Federal funds rate, which just got increased to four, will get up somewhere in the 5.10, five and a quarter range, by next April. My guess would be that the inflation pressures are still going to be a little greater than people suppose from the labor shortage. And so my guess would be that interest rates will end up above that. I would not be amazed if they got to six.”

“The investment you’ve made in politics, from the Democrat side, the Republican side, by asking nothing in return, is a foolish investment. Because you would never do that in your business world or your private life. But you do in your political life. You say, ‘Well, this side is bigger than that side. Yeah, I’ll give them money. Sure. I don’t like that side. They’re too liberal. I don’t like this side, because they are deniers they can’t accept the truth and facts.’ Back and forth. Why don’t you do this: Tell the politician, ‘I’m willing to make an investment. What should I expect from you? What are you going to do?’”

But there were moments of hope. Three prominent CEOs talked about corporate efforts to address climate change, and how they were putting pressure on their suppliers—or feeling pressure from their customers—to meet net-zero goals.

“It’s amazing to me that in 2019, less than 100 of our top corporate accounts insisted that we were able to report back to them on the carbon and water footprint of their stays in our hotels. This year, in 2022, that’s risen to 350.”
—Stephanie Linnartz, president, Marriott International

“We have an initiative called Eclipse that we put together that includes the top 75% of our suppliers globally. And they all share goals with us towards our goal for Mission Zero.”
—Michel Doukeris, CEO, AB InBev

“The data that we’ve seen so far is 92% of our suppliers already have metrics [to measure their carbon footprint], and 80% of them had set a 2030 or 2050 target. And some people will look at our industry and think, ‘Well, that’s crazy, that’s a high number. I wouldn’t have expected that. But that’s encouraging to me.’”
—Jim Fitterling, CEO, Dow

It’s encouraging to me as well. Corporate efforts to address climate change have clearly passed the tipping point. It’s no longer just a question of social responsibility. It has become a business imperative.

More from the annual meeting here. Other news below.

Thirty fossil fuel companies are responsible for nearly half of all energy-sector methane emissions—mostly accidentally—a new study has revealed. The worst three are National Iranian Oil Co., Gazprom, and China Energy Investment Corp. The authors of the Global Energy Monitor report say around half of these leaks could be addressed at no net cost, because the captured natural gas could be sold. Methane is a far more potent greenhouse gas than CO2, albeit with a shorter life span in the atmosphere. Bloomberg

Tiger Global Management has, for now, stopped investing in Chinese equities following President Xi Jinping’s consolidation of power. Its big worries are apparently Xi’s designs on Taiwan, plus the near certainty of China’s “zero COVID” policy continuing in the near term. (Bonus read: German Chancellor Olaf Scholz met Xi in Beijing today, with the latter saying that “in times of change and turmoil China and Germany should work together all the more, to make more contributions to world peace and development.”) Wall Street Journal

Tensions between North and South Korea continue to rise. Following an unprecedented series of ballistic missile and ICBM tests from the North, and joint U.S.–South Korea air force drills, the North has now apparently flown 180 warplanes near the border, leading the South to scramble dozens of its own jets. CBS News

Billionaire investor says the Fed ‘is doing all the right things now,’ but that a recession is still likely, by Alena Botros

Remote work may level the playing field and ensure women aren’t forced to “walk on eggshells,” by Megan Leonhardt

3 charts that shed light on when the stock market may hit bottom, by Lucy Brewster