Billionaire investor says the Fed ‘is doing all the right things now’, but that a recession is still likely 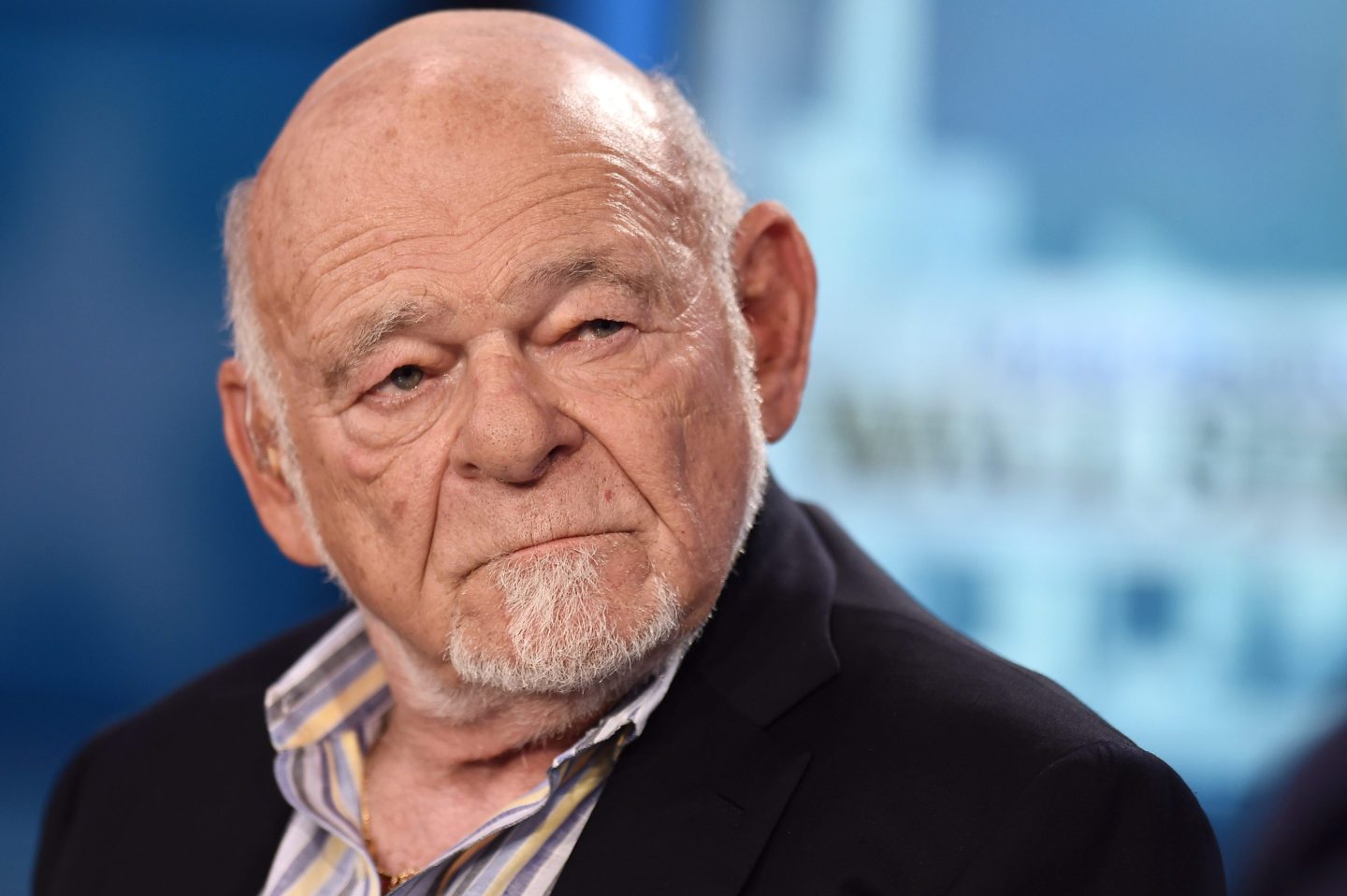 Over the past few months, economists and investors have repeatedly blamed the Federal Reserve for waiting too long to try to counter high inflation. But some of those same critics are now saying the central bank is finally on the right track.

The billionaire investor said the economy was flooded by capital at a time with near-zero interest rates and low inflation, asking “how could you expect that not to create inflation?” Zell also mocked the concept of “transitory inflation,” a term used by some U.S. officials including Fed Chair Jerome Powell earlier this year to say that inflation would be short-lived.

“The concept of transitory inflation is pretty awful,” he said. “I never heard that phrase before and I’m sure they’ll never use it again.”

U.S. inflation rose during the early part of the year to a record high of 9.1% year-over-year in June. Since then, it has slowly declined, reaching 8.2% in September.

In an effort to rein in inflation, the Fed raised rates six times. Its latest hike delivered on Wednesday was the fourth consecutive increase of 75 basis points, lifting the benchmark federal funds rate to a range of 3.75% to 4%.

Still, Zell said the U.S. could still be heading toward a recession.

“The likelihood is that we’re going to have a recession,” he said. “Frankly, that’s what happens when you flood the world with money and everything is free—you lead to excess, and excess ultimately leads to a recession.”

Zell said the Fed must be “resilient” by continuing to raise interest rates.

“I think interest rates are going to move higher from here,” he said. “Taking interest rates from zero to two accomplished very little. It’s only now that we’re in the threes and fours and on our ways to the fives that we’re seeing some impact. But it’s still very early, and I don’t think there’s any basis for being overly optimistic that this will be done very quickly or without pain.”

But Zell also warned of another potential crisis looming.

“If you go back to the end of World War II to today, we’ve had a series of recessions,” Zell said. “We’ve never had a recession without a liquidity crisis, and if I were guessing, I would think a liquidity crisis is the next thing on the agenda.”