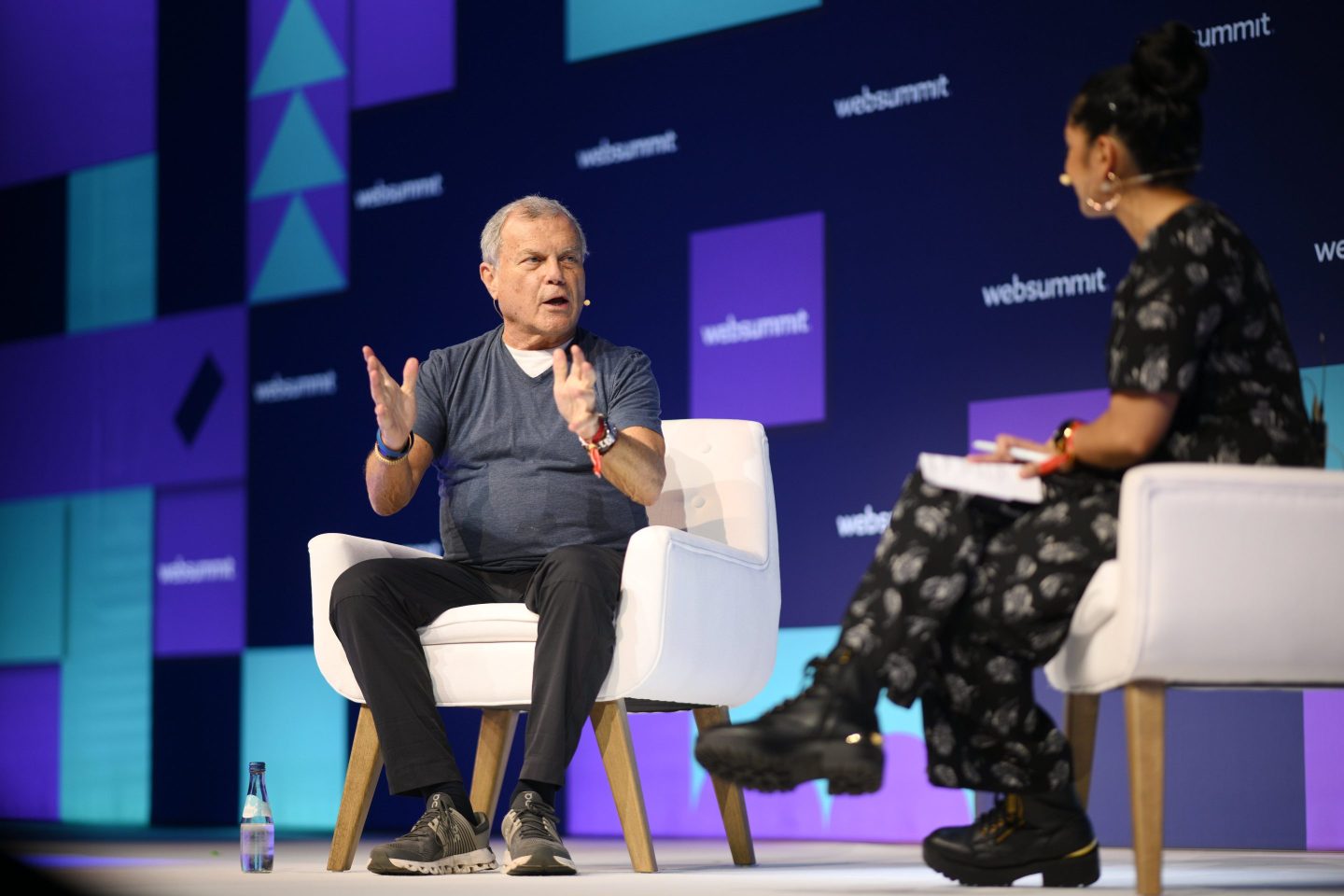 S4 Capital Founder Sir Martin Sorrell has warned the coming recession will be unlike any other we’ve experienced.
Lukas Schulze—Sportsfile for Web Summit/Getty Images

Concerns about the fragility of the economy are rife, with everyone from CEOs to consumers bracing for a recession.

An increasing number of economists and corporate leaders have said it’s unlikely the economy can still be steered into a soft landing and warned a significant downturn is in the cards.

According to Martin Sorrell, founder of advertising behemoth WPP and digital advertising firm S4 Capital, the sheer number of factors at play mean any recession that does hit will be unlike any other the world has experienced before.

“The question about the recession that’s coming, because we’re not quite into it yet, is why is this recession different to all other recessions?” Sorrell said at the Web Summit conference in Lisbon, on Thursday. “I don’t want to be too gloomy, but I think the current situation we face is very different to what we’ve seen in the past.”

Noting that WPP—the company he built into the world’s largest advertising business before being forced out—had weathered several recessions, Sorrell said it was difficult to see how or when the looming downturn would end.

“If I go back to the oil crises of the 1970s, the recession of 1992—which was a life-threatening, existential threat for WPP—the internet bust of 2002, the financial crisis of 2008…In each of those cases you saw a way out,” he said. “Unfortunately, there are three big issues at the moment…[that] are very difficult to solve.”

The major threats Sorrell pointed to—the lack of relationship between the U.S. and China, the war in Ukraine, and the current civil uprising in Iran—all arose from unpredictable geopolitical tensions, with the business veteran noting it was difficult to see how any of them would be resolved in the near term.

“I don’t think [the U.S.-China relationship] is going to change in 2024 whoever the new president is,” Sorrell told an audience at Web Summit. “The terrible conflict in Ukraine is in my view likely to last for a significant period of time, and the issue is, when that ends—if it does—what is the position going to be around Russia and more broadly for Europe?”

All of this uncertainty, Sorrell said, created a scenario in which it was difficult to see the light at the end of the recessionary tunnel.

“I think [back to] the other recessions we’ve had—the great financial crisis was about the banks, obviously it rippled into other areas; the internet bust was about the web and technology, it rippled into other areas, but you could see through,” he said. “I don’t want to be defeatist about it, but I really don’t see a Kissinger or somebody of that ilk able to try and negotiate [a way out of this].”

Henry Kissinger served as U.S. Secretary of State in the 1970s, and was jointly awarded the Nobel Peace Prize in 1973 for his role in negotiating a cease-fire in Vietnam.

Sorrell is the latest corporate figure to issue a dire warning about what’s in store for the economy, with Elon Musk, Jeff Bezos, and Man Group CEO Luke Ellis all making predictions recently that a recession is looming.

However, there are some who aren’t quite so pessimistic.

Goldman Sachs recently said it only saw a 35% chance of a U.S. recession, thanks to a quirk in the labor market.

Meanwhile, Bank of America CEO Brian Moynihan said at a Fortune event this week that his company’s researchers believed a recession was coming, but that they “keep pushing it out.”

“If you look at the customer data through Oct. 24, customers have spent 8.5% more than they spent last year for those three weeks,” he said. “The customers have money. Their accounts are up 15% year over year. Unemployment is low. And there is still great competition for talent…That’s the conundrum. We are in pretty good shape.”

Last month, research showed that 90% of American CEOs believed a recession was around the corner, with half already planning layoffs.

The IMF has warned the “worst is yet to come” and that 2023 will feel like a recession for people all over the world.