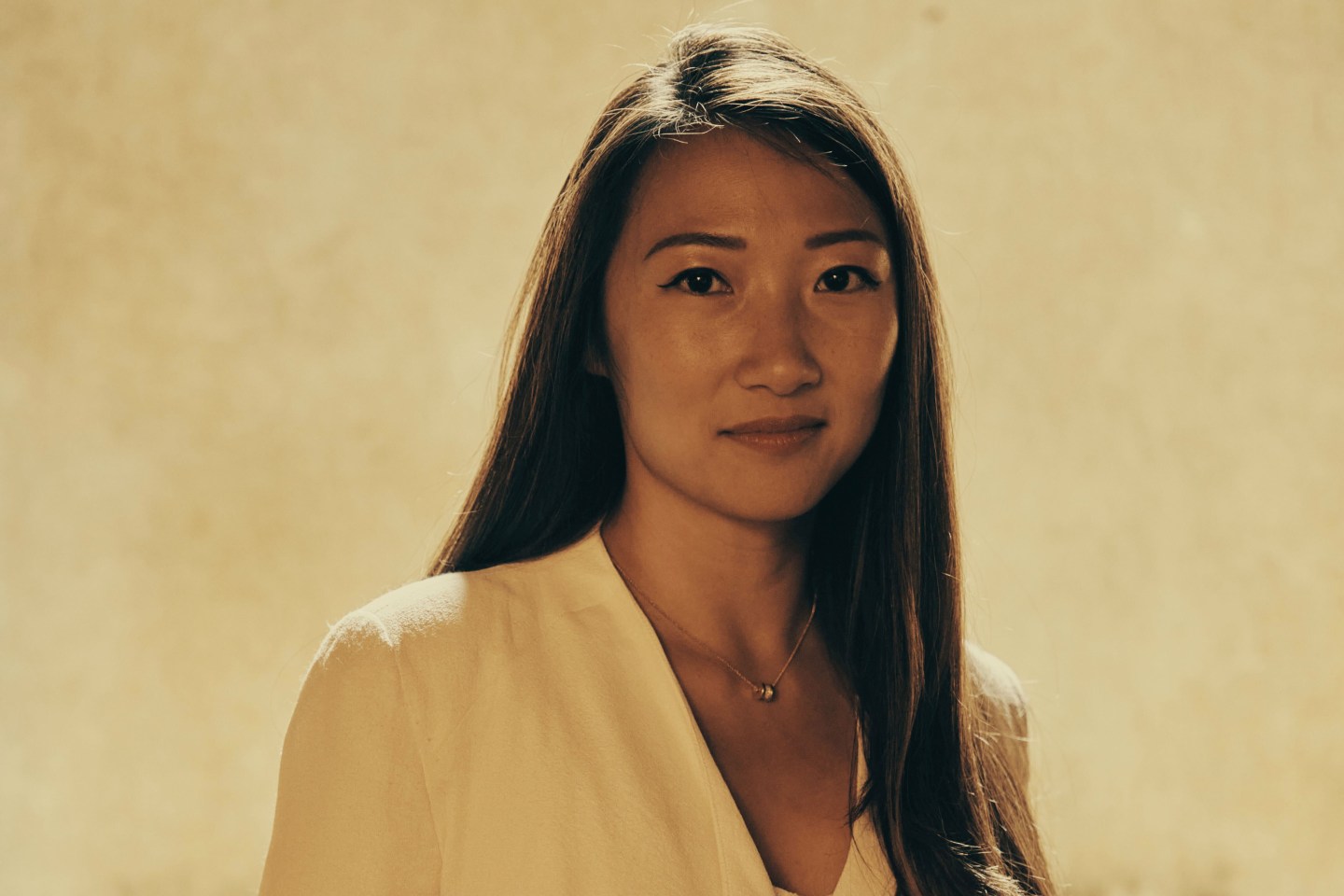 The Lens Protocol, which launched in early 2022 and runs on the Polygon blockchain network, lets users create non-fungible token (NFT) profiles that enable them to own all of their own data and content and move their profile across various different apps—a different process than the familiar one of having to create a separate profile for Twitter, Instagram, and so on. The platforms on Lens currently include services like Lenstube, a Web3 video-sharing app with a model similar to TikTok’s.

The proliferation of startups and protocols focused on building Web3 social media reflects the belief among investors that social apps and interactions will become an important new sector in the crypto space. This summer, a16z invested in the company building Farcaster, another decentralized social network protocol, leading a $30 million round in the project. Others like Polychain Capital invested in Web3 social media platforms like DSCVR earlier this year.

Plenty of questions remain over whether Web3 social media can gain widespread adoption, and how issues like content moderation might play out in the decentralized space. But VC investors are clearly intrigued: VCs funneled over $30 billion into Web3 startups broadly in 2021, according to Crunchbase, although the pace of funding into the space, like elsewhere in venture, has slowed in recent months.