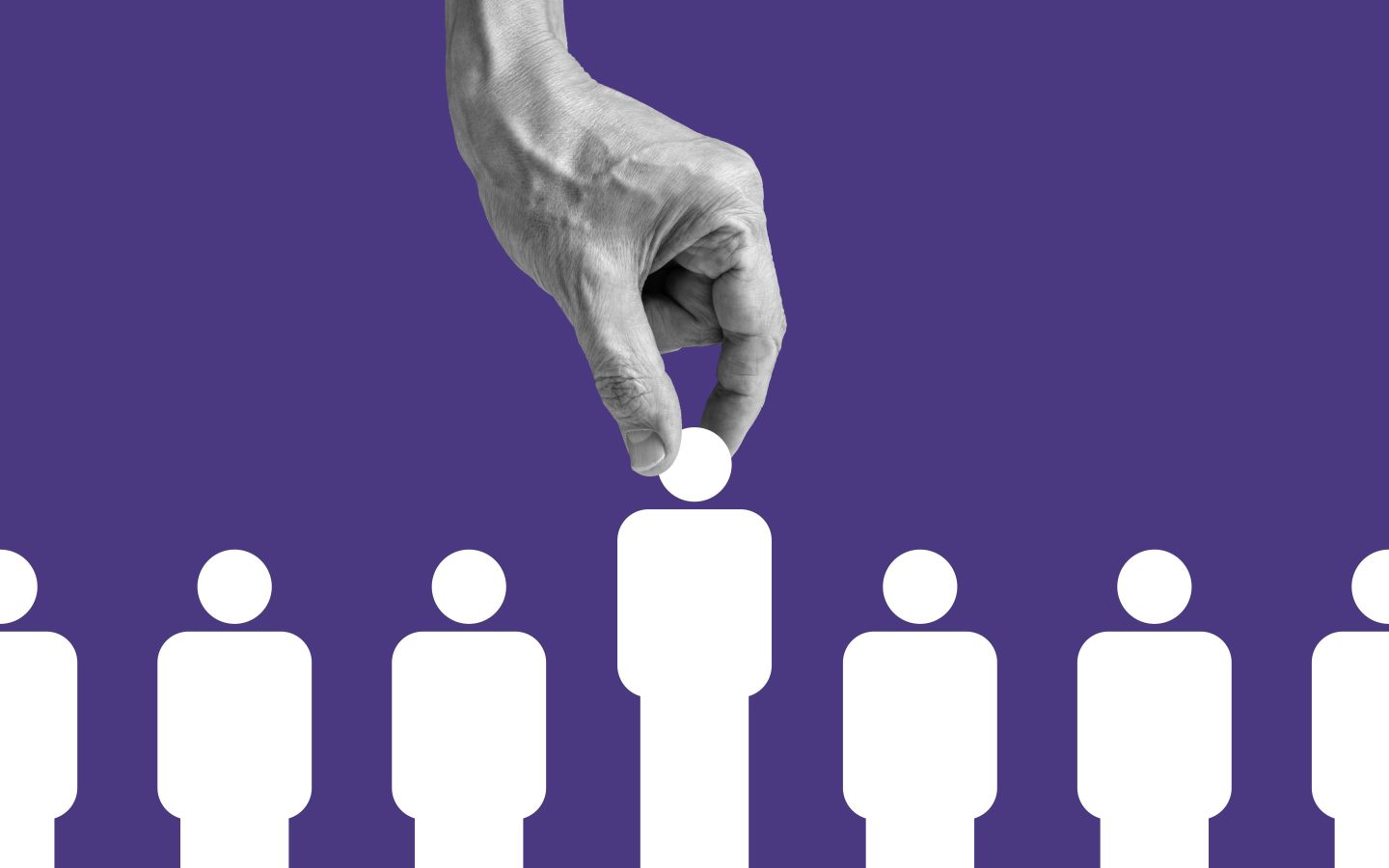 HR executives are ascending to the role of CEO as their skills remain in high demand.
GETTY IMAGES

A decade ago, it would have been almost unheard of for an HR leader to rise to the CEO role. Now, companies are increasingly tapping HR executives for corner office posts thanks to their workforce and talent innovation expertise.

In my deep dive for Fortune, published this morning, I spoke with several industry experts and newly-minted CHROs-turned-CEOs about the changing perception of HR leaders and their ascension in the C-suite. While some experts hesitate to call the shift a trend, they emphatically agree that something is swirling in the HR water.

In the last two years, the venture capital firm Anthemis named Briana van Strijp CEO; Make-A-Wish Foundation promoted former CHRO Leslie Motter to president and CEO; and in one of the buzziest HR moves, Chanel tapped Leena Nair, Unilever’s former CHRO, as CEO. As the adage goes, two is a coincidence, and three is a trend.

The one thing they all have in common? (Other than all climbing through the HR ranks.) The trio is intimately acquainted with solving some of the most pressing corporate challenges around a critical resource—talent.

“The larger story is the increased recognition of the importance of talent as a way to compete,” says Patrick Wright, an HR and business strategy professor and the director of the Center for Executive Succession at the Darla Moore School of Business at the University of South Carolina. People leaders are now more commonly viewed as business partners, considered integral to a company’s market placement and long-term growth.

It’s a radical perception change that rivals that of CFOs, who have also become more strategic business drivers over the last 20 years and are largely viewed as prime candidates for the CEO role. But the CHRO ascent isn’t all too surprising for some.

“It makes sense given everything the world is going through today [and] the types of shifts companies are facing—whether it be how you get people back into the office, manage hybrid organizations, or deal with the number of succession projects going on,” Sachi Vora, a partner at executive search company Heidrick & Struggles and a member of its CEO and board of directors practices, tells me.

If recent history offers any indication, corporate America is craving more human-centric leadership than ever.

Yesterday's CHRO Daily delved into the unrealistic expectations for people leaders. Steve Patscot, who leads Spencer Stuart's North American human resource practice, shared his thoughts on what makes for an effective CHRO. Here's what he told me:

"Every leader at their core is a human resource leader, and so the role of a great CHRO is not to solve all the problems at the same time. It's really to help leaders solve those problems and to equip them for what they will have to deal with in the future. Not to be the superstars themselves, but to make superstars in the leadership."

- Companies want CHROs to take on increasingly strategic roles, but there’s a shortage of young leaders available to fill those positions. Protocol

- Portraits of the Great Resignation: a schoolteacher became a radio DJ, a nurse retired, and a 22-year-old left a fast-food job for graphic design. Washington Post

- The National Labor Relations Board said it would crack down on employers that abuse productivity tracking software. CBS News

- The United Airlines pilots’ union voted to reject a labor agreement with the airline. CNBC

Working on myself. Seventy-four percent of millennial and Gen Z workers say they would leave their current jobs if they didn’t get enough help developing new skills, according to a study from Amazon. —Trey Williams

Labor market. Job openings increased in September compared to August, while layoffs decreased, another sign that the job market may not be slowing down as quickly as expected. —Paul Wiseman

Wellness week. Spotify gave all employees the week off in the hopes that they “return to work revitalized, refreshed, and energized.” —Alexa Mikhail