This longtime HBO exec is strategizing the future of streaming at the new Warner Bros. Discovery 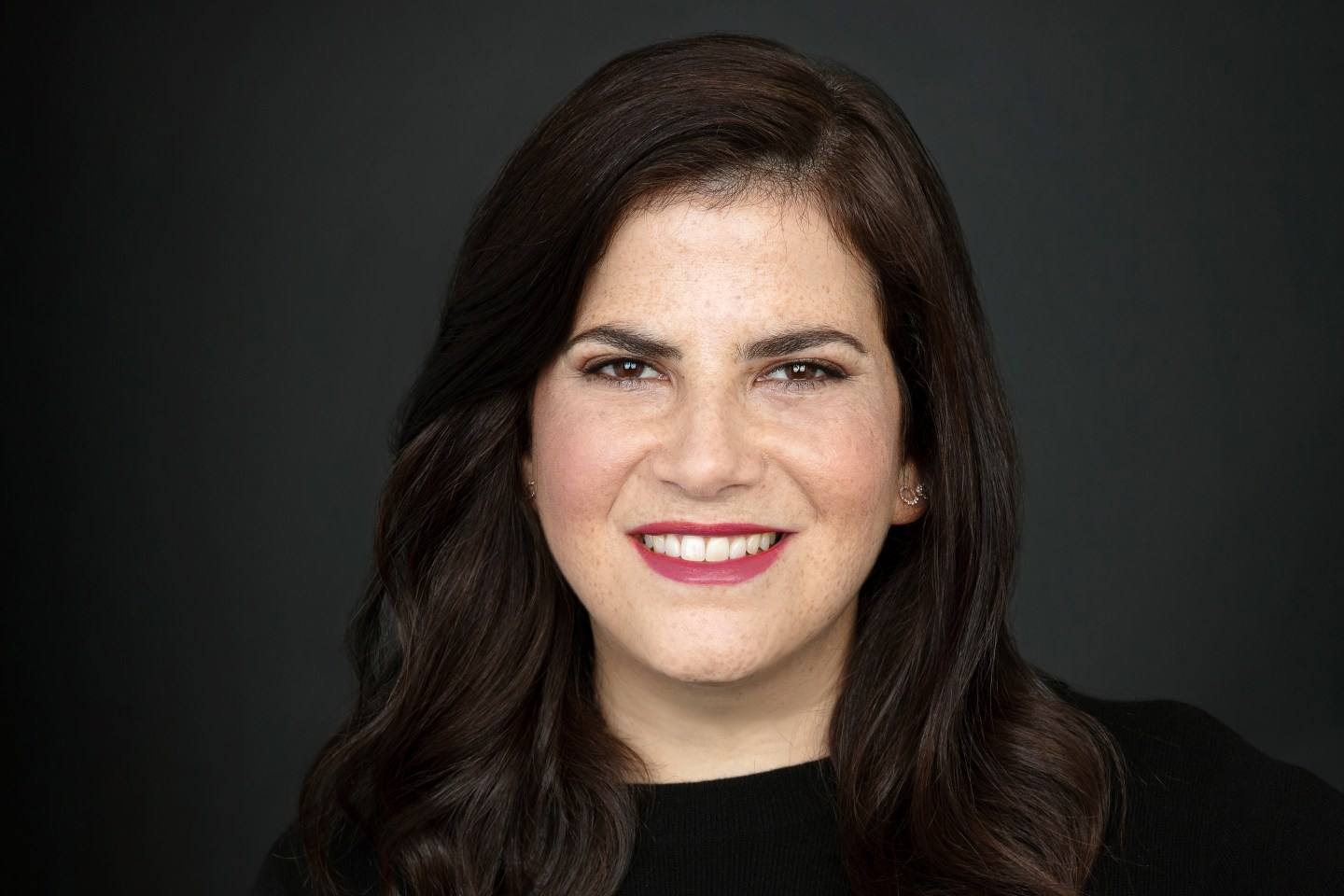 Good morning, Broadsheet readers! Rishi Sunak undoes Liz Truss’s policies; Bed Bath & Beyond gets a new CEO; and a Warner Bros. Discovery exec is strategizing the future of streaming. Have a restful weekend.

Appointment television Meredith Gertler began working in HBO’s marketing division at its home entertainment business—i.e., DVDs for the millennial and older generation—in the mid-2000s. In the 18 years since, she’s risen to a role that didn’t exist when she started: executive vice president for global streaming content strategy.

Six months ago, Gertler stepped into that role as Warner Bros. and Discovery closed their merger. The combination of the two entertainment businesses led to a drastic reorganization, departures of top executives, and speculation about the future of HBO’s streaming division. But that was just the beginning; the new Warner Bros. Discovery plans to combine its respective streaming platforms—HBO Max and Discovery+—in 2023.

As Gertler and her team prepare for the launch, they’re working to keep the new company’s streaming content popular with viewers in a rocky year for streamers. “What’s certain is that there’s going to always be some sort of change and uncertainty,” Gertler says, adding that the key is to offer must-have content subscribers want to watch.

In that vein, she’s focused on setting strategies and schedules that keep subscribers returning. Hence why the second season of The White Lotus will premiere on HBO this Sunday, one week after the finale of Game of Thrones prequel House of the Dragon.

Beyond scheduling, Gertler plans how much content to produce and in which markets, examining what types of streaming content maximize engagement and viewer retention.

That has been of particular interest to streaming viewers in recent months; the planned merger of HBO Max and Discovery+ will combine the HBO platform’s strength in scripted and appointment-viewing content with Discovery’s library of unscripted programming. As an aside, a Warner Bros. Discovery presentation in August caused a stir by claiming that HBO’s scripted programming appealed more to men, while Discovery’s reality offerings were for women. Gertler says the division is “generally” accurate but more nuanced. The merger was also a matter of concern for viewers who have grown attached to HBO’s slate of Max Originals, which air weekly but aren’t necessarily in the same appointment-viewing category as its tentpoles.

Gertler says she watches comedy, drama, and reality, though she’s reluctant to name her favorite shows, besides noting that The Other Two is one of her favorite Max Originals. Still, with HBO shows, HBO Max originals, and Discovery+ content strategy under her purview, she’s overseeing more programming than she expected upon arriving at HBO. “I used to keep it all in my brain and be able to tell you off the tip of my tongue exactly when a show was going to air, but it’s hard to do that now,” she says.

Though content on other platforms is also successfully competing for viewers’ attention, Gertler considers it a plus. “It’s good because it means consumers are watching streaming content,” she says. “What everyone’s grappling with now is how to make streaming a profitable business. It’s clear no one has all the answers.”

Fast and furious Fortune’s list of the 100 Fastest Growing Companies is out now. Advanced Micro Devices, the tech company led by CEO Lisa Su, took the No. 7 spot. Meanwhile, mainstays like Meta, Amazon, and Netflix fell off the list. Fortune

Difficult job Bed Bath & Beyond’s new CEO is Sue Gove, who served in an interim capacity. Gove takes over at a moment of turmoil for the company, following a 65% falloff from its meme-stock high and the death by suicide of CFO Gustavo Arnal. One expert, however, says Gove’s appointment doesn’t seem to be a glass-cliff situation in which a female CEO is set up to fail; instead, Gove is the most qualified candidate for the demanding job. Fortune

First in the universe Thai businesswoman Anne Jakrajutatip bought the Miss Universe pageant franchise for $20 million. Jakrajutatip is a well-known figure in Thailand, where she appears on the country’s version of Shark Tank. A trans woman, she advocates for transgender rights. She’s the first woman to own the franchise, which was once part-owned by Donald Trump. Wall Street Journal

Quick turn In his first days as U.K. Prime Minister, Rishi Sunak is already undoing some of Liz Truss’s policies. He restored a ban on fracking that Truss had reversed and is reviewing the economic plans that Truss implemented with disastrous results. AP

Behind the scenes How did Huawei executive Meng Wanzhou escape detention in Canada to return to China? This story dives into the high-profile 2021 prisoner swap and the implications for U.S.-China relations. Wall Street Journal

Open tool Bumble has open-sourced its A.I. tool that detects unsolicited nude images. The company hopes that making its technology available on GitHub will help other platforms prevent the distribution of unwanted explicit images. TechCrunch

More than equal For the first time in New Zealand’s history, women lawmakers outnumber men in the country’s Parliament. The swearing-in of the Labour Party’s Soraya Peke-Mason this week brought the number up to 60 women and 59 men in the governmental body. NPR

Weighing the outcome Taylor Swift’s music video for her song “Anti-Hero” was edited to remove a shot in which she’s shown stepping on a scale that reads “fat.” Meant to show Swift’s intrusive thoughts, the scene was criticized for using “fat” as a pejorative. Variety

What do our strollers say about us? The New Yorker

How Colleen Hoover became the queen of BookTok Vulture

“I feel like hate is actually healthy. It’s okay to be f**king super angry.”

—Phoebe Bridgers on putting her emotions into her music