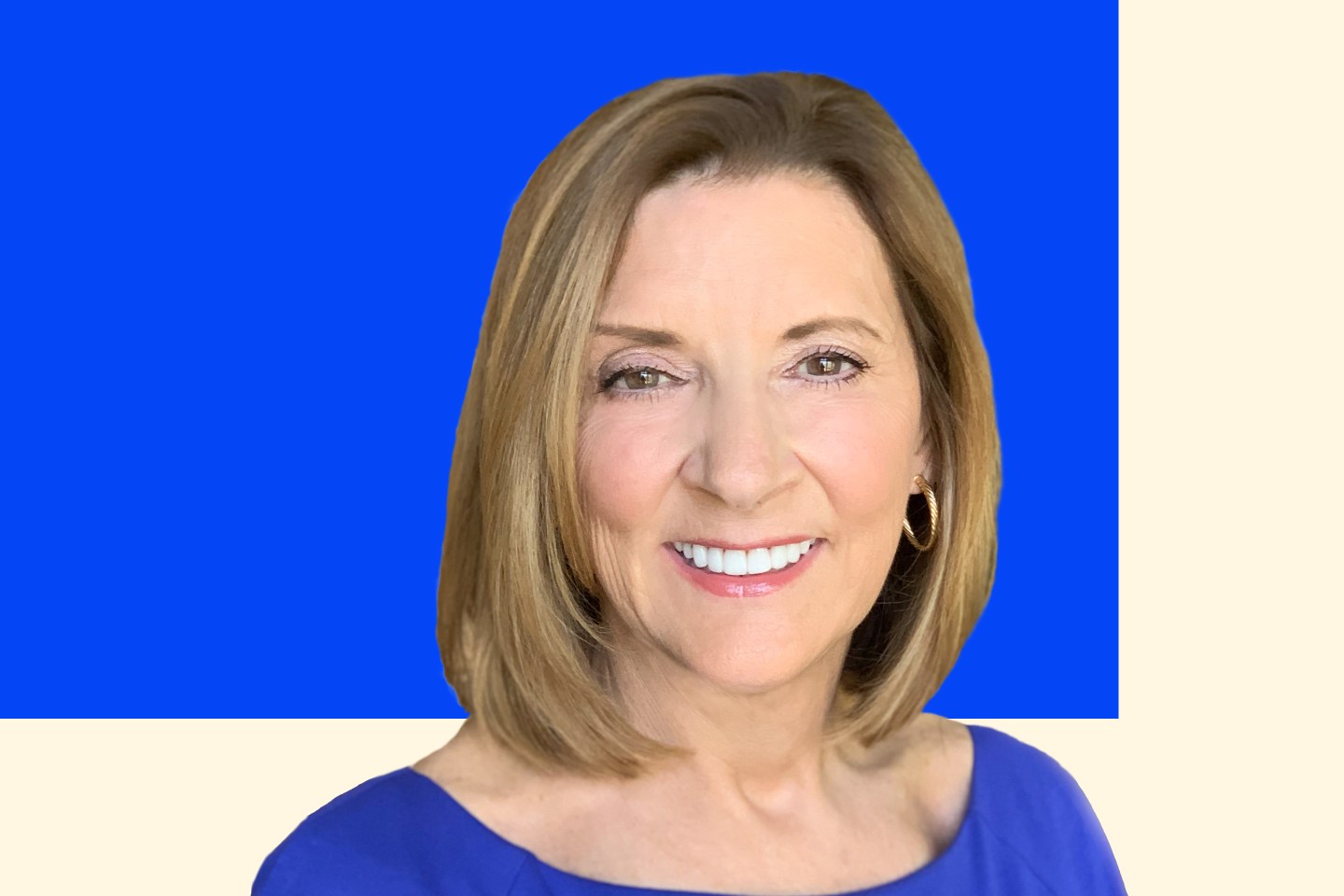 Talk about chaos in the aisles. The state of home goods retail giant Bed Bath & Beyond has gone from bad to worse this year between its plummeting stock price, store closures, mounting debt, and struggles inside the C-suite. Sue Gove, who has been the interim CEO for the retailer giant since June, is now assuming the role officially, the company announced on Wednesday. Her appointment means that there are now 46 Fortune 500 CEOs who are female.

Gove takes the reins during a devastating year for Bed Bath & Beyond. In early September its CFO, Gustavo Arnal, died by suicide. The company’s stock has fallen 65% this year after a meme-stock buying frenzy that ultimately dissipated.

Saving a sinking retailer is a challenging, but not unheard of task according to Wharton professor of management Michael Useem. He explained that beyond turning around the company’s difficult financial position, Gove also has to persuade institutional holders to back the stock and quell overall uncertainty among employees. “This is a badly damaged enterprise in its triage moment. Its future will probably depend on what [Gove] can do,” he explained. “The future [of the company] may be in her hands, for better or worse.”

Gove joined as a retail consultant in 2019 and sits on the company’s board. She was named the company’s interim CEO in June after predecessor Mark Tritton was pushed out following multiple quarters of falling sales. Gove founded retail consulting firm Excelsior Advisors and was also president and CEO of Golfsmith International, as well as chief operating officer of Zale Corp. She also led Bed Bath & Beyond’s strategy for its offshoot Buybuy Baby before taking on the interim CEO role.

“Sue is the best person to serve at the helm of Bed Bath & Beyond and continue leading the company,” said Harriet Edelman, independent chair of Bed Bath & Beyond’s board of directors in a press release. “Her intense focus on cash, and expertise in managing working capital and liquidity are matched by a great operating mind and further complemented by a new leadership team that brings deep merchant, omni, and digital expertise in modern retailing,” Edelman added.

Useem seconded that Gove’s experience in retail and inside knowledge of the company’s strategy should serve her well. “On the face of it, it looks like she’s probably one of the most qualified people around,” he said.

As for whether this is a case of the “glass cliff,” or the practice of handing over a failing enterprise to a woman, Useem said that while it’s impossible to know the internal operations of the company, Gove looks like an ideal candidate for the role, indicating that the retailer appears to be making its best bet on survival as opposed to setting up a fall person.

Gove is steering the ship as the company approaches holiday season, a traditionally lucrative time and now decisive period for the retailer’s survival. Gove has to navigate the company’s fraught relationship with consumer-favorite brand-name suppliers who may be doubting the company’s ability to pay their bills and would rather choose competitors in better financial health, like Amazon. The company hopes to build better relationships with these brands at its first supplier summit on Wednesday.

Peter Cohan, a business professor at Babson College, emphasized that there are many unknowns about whether the company’s strategy for recovery will be successful, and that its dire financial problems are larger than just one person’s leadership. “She seems to be doing the right things; she seems to be trying to keep the company going through the holiday season,” he said. A long-term strategy for financial recovery is key, but it will be hard to implement if the business can’t address its most basic operational failures. “They’re not going to be around long enough to have a longer-term strategy if they don’t make it through this holiday season and start to prove their cash position,” he explained. “To me, whether they’ll be able to do that is an unknown question.”

As interim CEO, Gove has led the retailer’s push to restructure financially and slim down its sprawling retail chain. In August the company announced it was closing 150 of its stores and cut its workforce by 20%. About 70 of its stores have already closed.