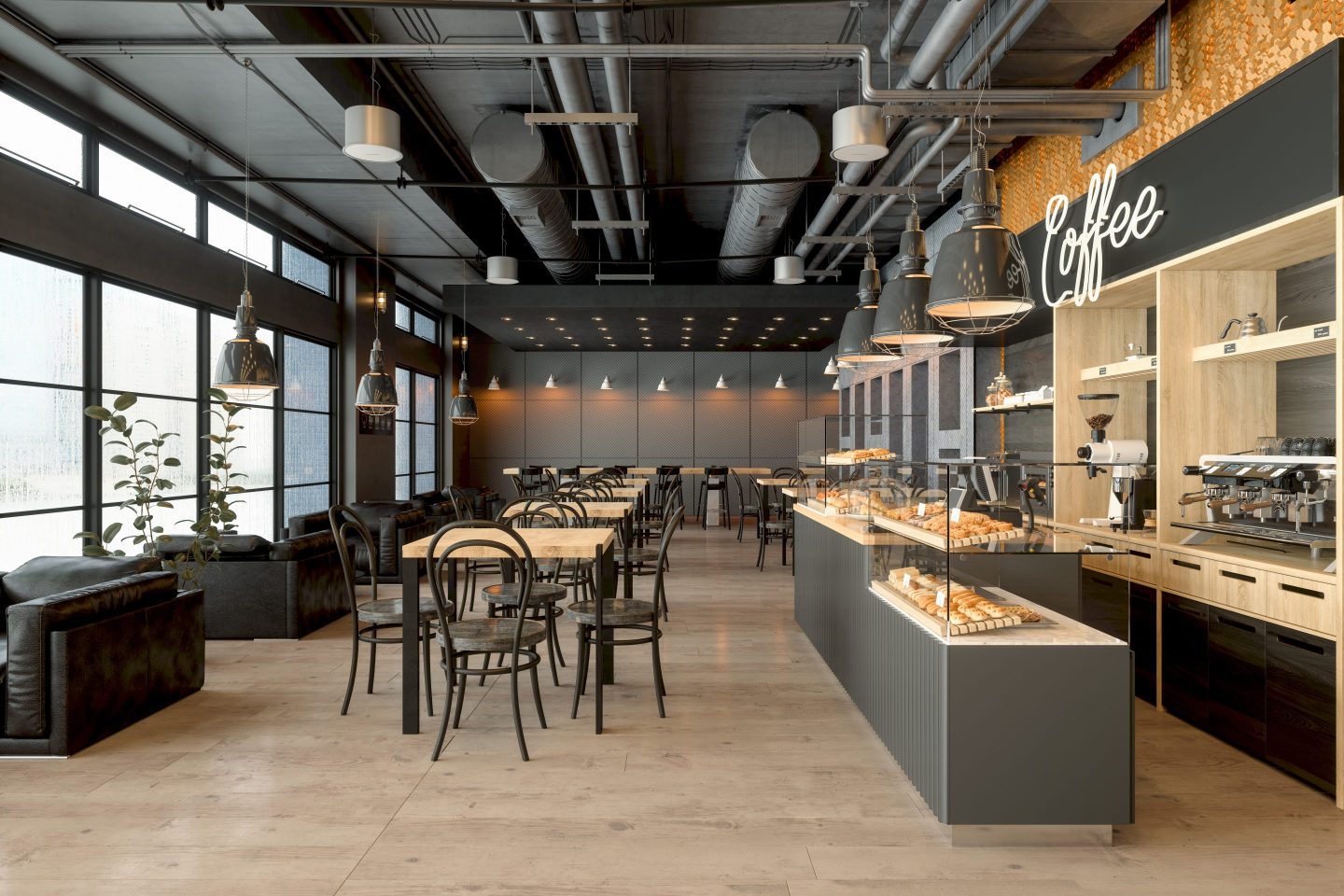 No perks are safe as companies reevaluate expenses and slash costs amid economic uncertainty, writes my colleague Paige McGlauflin in a recent story. As hiring slows and companies lay off workers in some industries, employers are shedding the posh perks once dangled to recruit and retain workers in a competitive talent market.

While some companies are simply getting rid of pandemic-era perks they doled out to get more people back in the office, others are cutting back on in-office perks entirely. Both Meta and Google axed campus perks like free laundry services and meal stipends—and they won’t be the only ones to do so. A recent Gartner survey found that 72% of chief financial officers plan to slash real estate and facilities management budgets by the end of the year, writes McGlauflin.

The reaction has been swift, with many employees voicing their distaste for losing the benefits to which they’ve become so accustomed. Goldman Sachs most notably ended its complimentary grab-and-go coffee station in its Manhattan headquarters and free daily car rides.

Some companies are coming for corporate swag, too. Netflix employees, for instance, can say goodbye to branded handouts that cost more than $300.

Read the full breakdown of popular perks employers have decided to sunset here.

“We found that there was a link between offering hourly workers flexibility and an increase in their employee satisfaction, retention, productivity, [and] reducing absenteeism. It has huge implications.”

- Twitter told employees there aren’t plans for companywide layoffs after the Washington Post reported that Elon Musk planned to slash 75% of Twitter’s workforce after acquiring the company. Bloomberg

- The key to developing talent is to train them all the same way, regardless of whether they are executives or fresh-faced college grads, says private equity billionaire Robert F. Smith. Inc.

- Employees of a Lowe’s store in New Orleans filed a petition with the National Labor Relations Board requesting a union vote in what could be the retailer's first union. The Guardian

Structure vs. autonomy. To get workers back in the office, leaders need to find the balance between providing structure and allowing autonomy, says Slack CEO Stewart Butterfield. “[Employees] don’t like to be told what to do,” he says. —Jane Thier

Wall Street on trial. Two separate gender discrimination lawsuits against Wall Street firms will go to trial next year in what could be the industry’s long-awaited reckoning with its sexist culture. —Maria Aspan

Do it for the culture. Some executives are desperate for employees to return to the office because they think it will save the company culture. But it may never have been there to begin with. —Trey Williams