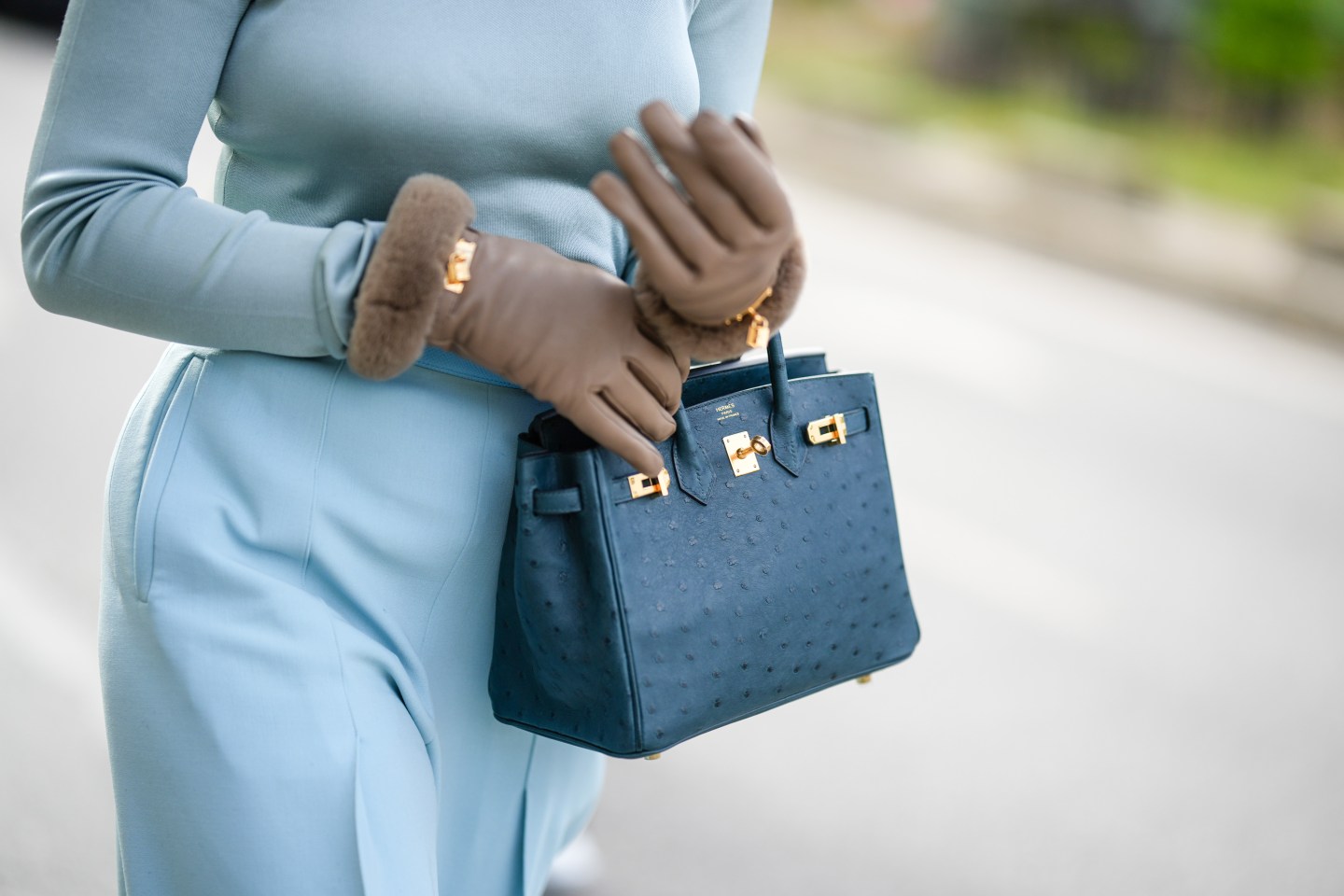 A Birkin bag will cost much more next year, Hermes International said as it provided further signs of the luxury-goods industry’s relative immunity from the cost-of-living crunch.

The French company plans to increase prices worldwide between 5% and 10% in January. This compares with an average increase of around 4% this year, Hermes Chief Financial Officer Eric du Halgouet told reporters on a call after the company posted sales that beat estimates. In previous years, the hike was typically about 2%, he added.

“Perception of ownership of Hermes as an investment, and as a sign of prosperity, is building,” said Deborah Aitken, analyst at Bloomberg Intelligence, which gives the company “added flexibility” when it comes to pricing.

Hermes is maintaining its pricing power because wealthy shoppers are still splashing out on luxury goods, even as household budgets are squeezed by higher energy costs and inflation. The company said Thursday that revenue rose 24% to €3.1 billion in the third quarter, excluding currency swings.

The gain was well above analysts’ estimates, and shares of Hermes gained as much as 4.3% in Paris.

“For the time being, we have no signs of slowdown in any of our markets,” Du Halgouet said. Hermes plans to hire another 800 workers in the second half, roughly the same number as in the first half, a spokeswoman said.

The CFO said the increases are justified due to higher wage and input costs in Europe. Price rises in Japan, following the yen’s depreciation, are likely to be higher than in the US, where the dollar is strong, he added.

The company also plans to open a new store in Shanghai at the end of this month. Revenue in the Asia-Pacific region, excluding Japan, climbed by a third. The region made up roughly half of Hermes’ total sales in the first nine months.

Hermes had an “excellent” third quarter in China despite some Covid-19 lockdowns there, Du Halgouet said.

Hermes is considered one of the most exclusive brands in the luxury sector, with production of its bags capped by capacity constraints. Sotheby’s last month sold its most expensive handbag ever, a crocodile-skin Hermes Kelly, for €352,800 at an auction in Paris.