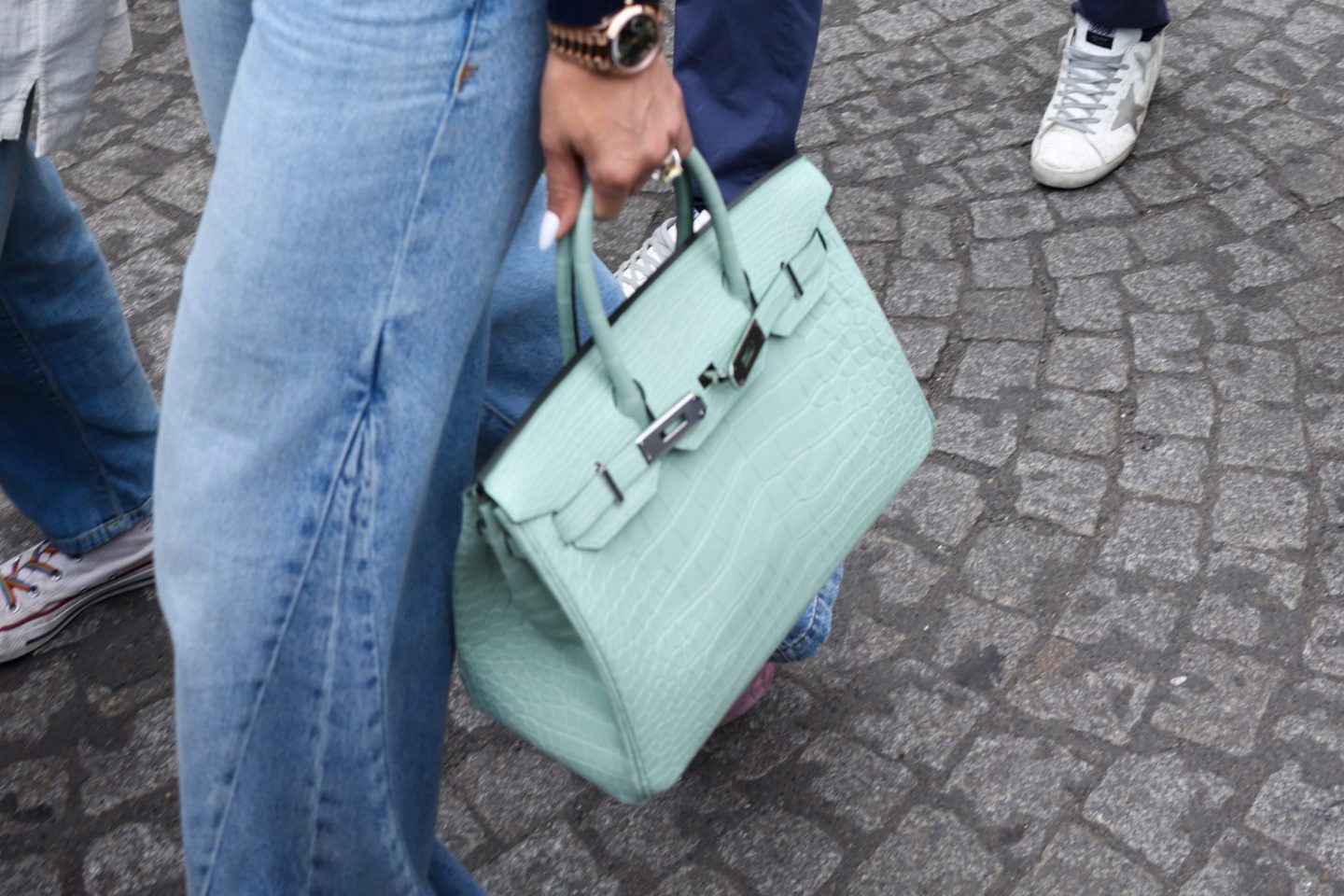 Hermes International’s profitability rose to record levels in the first half as the maker of the $10,000-plus Birkin bag became the luxury industry’s standout performer.

The French company’s shares soared as much as 8.5% after it said its recurring operating margin reached a historical high of 42%, up from 41% a year earlier.

“This set of results confirms that Hermes is likely going to be the most resilient luxury goods player in a recession,” Luca Solca, analyst at Sanford C. Bernstein, wrote in a note, describing the performance as “fireworks.”

Hermes’s diversification strategy has also helped the brand, which is historically known for its biggest leather goods and saddlery unit. In the second quarter, that division was the only one to grow by single digits. The watch division was the top performer with a growth rate of 49%, helped by the popularity of its Heure H model.

The brand, which had increased prices by an average of 3.5% in January for all its divisions, raises prices for its watches and jewelry unit by a range of 3% to 5% earlier this month amid rising costs for gold, Executive Chairman Axel Dumas told reporters in a call.

Sales in China had a “very strong” recovery last month after being hurt by virus restrictions and store closures in April and May, Dumas added. That region saw the lowest growth rate for the period, in contrast to Europe, where France in particular got a strong boost from tourists, he added.

Hermes follows LVMH and Kering SA in posting strong results, showing the luxury consumer is resilient so far to high inflation and worries over a potential economic downturn.

The luxury brand known for Kelly leather bags is opening new production capacity on a regular basis in France in a bid to satisfy soaring demand. Hermes has five new workshops due to open in the next five year in its home country.

The company aims to boost output of bags and other leather goods by an average of 7% a year and is constantly having to recruit staff for its workshops, Dumas said.

With inflation rising, Hermes gave a 100-euro gross monthly pay rise to its workers in Europe earlier this month. That follows a previous increase of the same amount for its workers in France earlier this year as well as an exceptional 3,000 euro-bonus for staff worldwide paid in February.