It’s time for CEOs to stop acting self-confident and embrace uncertainty. Many female leaders are already doing that 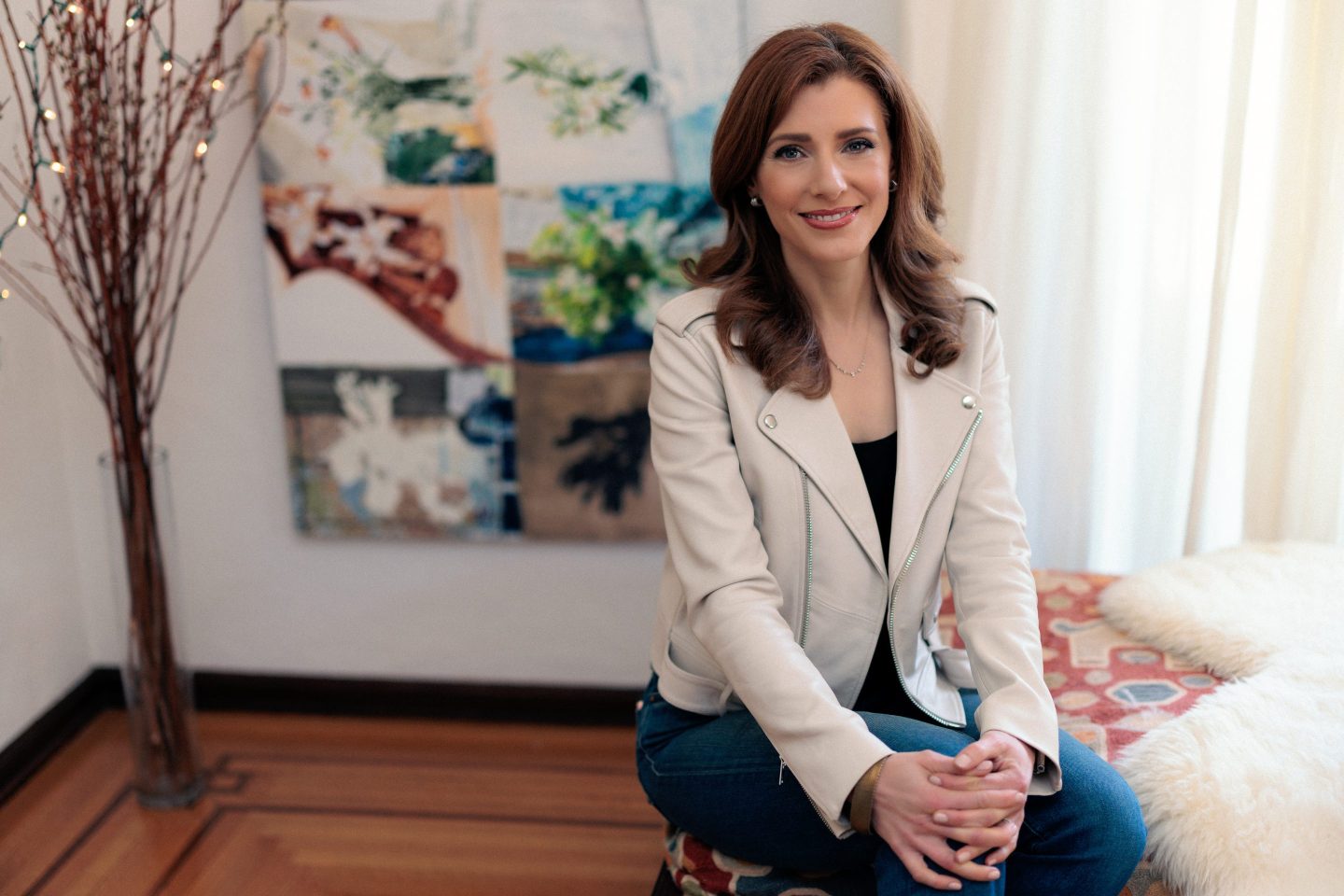 We live in a “fake it till you make it” world. Whether it’s highly curated, living-my-best-life social media or simply the forecasts offered by CEOs on quarterly earnings calls, self-confidence and certainty are highly valued. In fact, when CEOs dare to acknowledge uncertainty–as we saw after the most recent earnings reports of companies from Snap Inc to Gap Inc—their stocks nosedive. Leaders are programmed to present an image of unwavering confidence—confidence which will in turn inspire the same among investors, employees, and consumers.

But I discovered something while reporting When Women Lead, my new book that examines the strategies that underpin the success of over 60 odds-defying female leaders. There are certain times when not being confident is a good thing. Admitting you actually don’t know what you’re doing—showing vulnerability—is proven to be incredibly valuable to earn trust and draw valuable feedback from your team. And admitting to a lack of confidence is a characteristic more commonly found in female leaders.

Now, as managers and employees alike grapple with an unprecedented number of uncertainties—potential recession, inflation, environmental disasters, plus the ebb and flow of COVID—it’s more important than ever for leaders to stop evincing confidence at all costs. Numerous studies—and countless examples—reveal how admitting a lack of confidence enables managers to gather valuable information from varied and sometimes unlikely sources—all of which tends to lead to better decisions and better business outcomes.

Even as a young entrepreneur with little experience, Stitch Fix’s founder and former CEO Katrina Lake became an extraordinary talent magnet for her fledgling clothing subscription service, drawing the COO of Walmart.com and the VP of algorithms from Netflix. Her strategy: She freely admitted just how little she knew about their areas of expertise and just how much she needed their help. This vulnerability attracted and empowered her team—they knew they wouldn’t be micromanaged by a know-it-all CEO. “Nobody wants to work with a founder who knows everything,” Lake told me.

The confidence Caryn Seidman-Becker had in her biometrics company CLEAR evaporated in February 2020 as she watched the coming pandemic threaten her business, which at the time was solely reliant on subscribers using airplane travel. She only knew one thing for sure as she watched travel bookings plummet: The industry she relied on was going to suffer, but she had no idea how long that would last and how consumers would react. Weeks before a pandemic was officially declared, she took an enormous risk by slashing her entire $24 million planned annual marketing spend. “You control what you can control,” she explained. She didn’t pretend to have confidence that customers would stick around, or that travel would immediately bounce back, so Seidman-Becker also slashed renewal fees and allowed customers to pause their memberships.

Gain insight by turning down your confidence

In fact, the cognitive psychologist Therese Huston has found that confidence is most effective when it is turned up and down: down when you need to hear other perspectives, back up when you need to execute (and communicate your execution). If your confidence is too high you won’t be able to gather data to make decisions divorced from ego.

Goop founder and CEO Gwyneth Paltrow may seem like the very picture of a poised and confident CEO (you’d have to be confident to sell those Jade eggs) but in fact her management style is anything but unilaterally confident. She was open about her own lack of expertise with the likes of business jargon. “I was learning very tactical operational things as I went, and I decided that I would start asking questions,” she said. “Instead of being afraid to look stupid and googling acronyms under the desk, I’d just say, ‘No, I don’t know what that means.’ It was deciding ‘I don’t know if I’m going to be good at this. But I know that I have to try and that I’m going to have to do it in my own way.’” Admitting her own lack of confidence enabled Paltrow to gain the experience and expertise to run the company, which she became CEO of in 2016.

Don’t be afraid to admit vulnerability

Although there is a natural instinct—especially among leaders—to not want to appear weak, people are far more forgiving of vulnerability in others than they are of their own vulnerability. One study found that when participants imagined themselves in vulnerable situations, they felt weak or inadequate, but when they imagined someone else in those situations, they were more likely to describe that show of vulnerability as desirable and good—what the researchers called the “beautiful mess effect.”

On the other hand, a surfeit of confidence—an attitude of invincibility—has been found to prevent leaders from receiving vital feedback, resulting in biased decision-making and underperformance. Exaggerated self-confidence often stands in the way of rational decisions; overconfident CEOs assessed their financial situations more optimistically than their colleagues did and reacted less to external and internal feedback, according to a three-year study of confidence levels of 800 CEOs by professors at universities in Vienna and Singapore. Notably, male CEOs scored higher on typical measures of confidence, whereas female leaders were found to be more accurate in assessing their own abilities and were much more responsive to more types of feedback.

Know what you don’t know

That’s just one of many studies that have found a disconnect in how men and women report their confidence and how justified that confidence is. When judged by others, women leaders are rated as significantly more effective than male leaders, but when asked to rate themselves, male leaders described themselves as significantly more effective than women described themselves, according to a meta-analysis published in the Journal of Applied Psychology. In effect, the confidence of female leaders is much lower than it should be, based on how others see them. But having a lower estimation of one’s own effectiveness would make one more open to feedback and more eager to gather ideas from across an organization.

I have seen in my more than two decades as a business reporter–and in the past few years of the pandemic that I spent reporting When Women Lead, that it would be foolish to predict the future. The more we acknowledge our own lack of confidence, the better we’ll be able to gather data to handle the uncertainty we live in.

When Women Lead: What They Achieve, Why They Succeed, and How We Can Learn from Them, was published this week by Avid Reader Press. It weaves together the stories of 60 female leaders with academic research explaining the strategies behind their success.