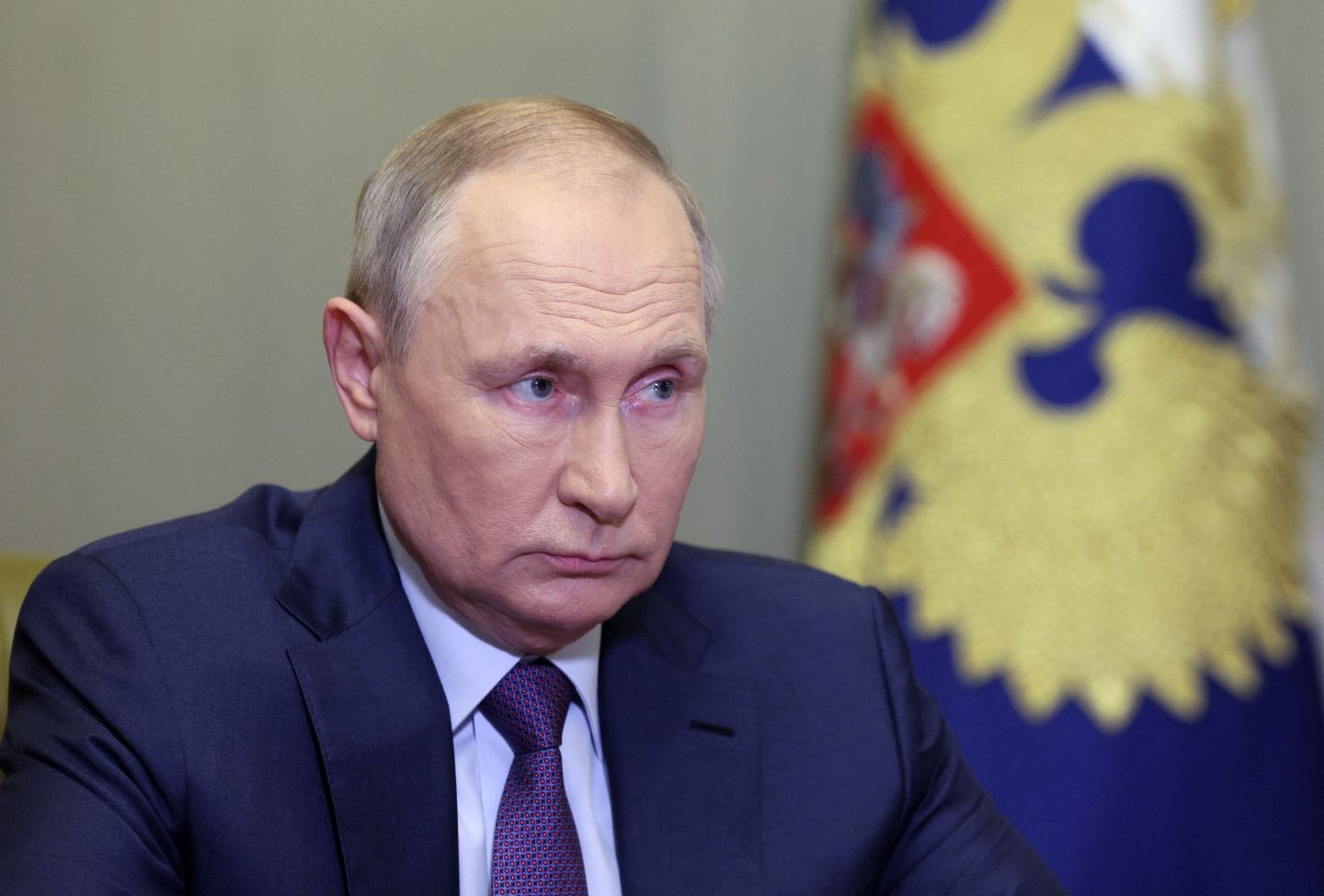 Months of crippling economic sanctions may be eroding Russia’s ability to wage war against Ukraine, with stockpiles of weapons, ammunition, and heavy ordnance like the cruise missiles that hit Kyiv Monday running low.

In an address scheduled for Tuesday, the director of a U.K. intelligence agency best known for cracking Nazi Germany’s Enigma encryption machine says he believes Russian President Vladimir Putin has committed “strategic errors in judgment” that have imposed a “staggering” cost in people and equipment. Diminished capabilities to wage war could shorten the conflict, now running for nearly eight months.

“We know—and Russian commanders on the ground know—that their supplies and munitions are running out,” Sir Jeremy Fleming will say during an annual lecture at a U.K. security think tank, according to a speech provided in advance to Fortune.

Fleming heads the Government Communications Headquarters, or GCHQ, which forms the backbone of the country’s intelligence services together with MI5 and MI6—the U.K. equivalent of the Federal Bureau of Investigation and the Central Intelligence Agency, respectively.

It was GCHQ code breakers such as Alan Turing working out of Bletchley Park who helped first decrypt secret Nazi communiqués. Today, the agency is chiefly responsible for identifying, analyzing, and disrupting high-tech threats to the U.K., such as cyberwarfare.

Fleming’s comments come just one day after Russia launched dozens of missiles at Kyiv and other Ukrainian cities in retaliation for this weekend’s potentially catastrophic damage to the bridge over the Kerch Strait, a vital supply route that links mainland Russia to Ukraine’s Crimean Peninsula.

Experts have pointed out that a reprisal was inevitable to satisfy hawks within Putin’s government who are furious at recent defeats, and also noted it was the first heavy bombardment in months.

The attacks on Ukrainian civilian targets appear to have calmed the hard-line domestic audience. Members of Putin’s inner circle including Margarita Simonyan, the editorial head of RT television, celebrated the retaliation.

Ramzan Kadyrov, the warlord running Russia’s republic of Chechnya, posted he was “one hundred percent satisfied” following the destruction raining down on playgrounds, universities, and even a German consulate building.

It comes however at a cost. Forbes’ Ukraine staff estimated the price tag of the heavy ordnance to be anywhere between $400 million to $700 million.

While Russia can continue to sell its crude oil and natural gas exports at sky-high prices to pay for the production of such expensive cruise missiles, Putin never counted on the war lasting as long as it has.

Western allies have exploited his country’s dependence on imported equipment to do everything from building cars to keeping passenger jets in the air. Economic sanctions have in particular targeted so-called dual use civilian goods that can feed Putin’s war machine, including microchips needed for missile guidance systems.

“With little effective internal challenge, his decision-making has proved flawed. It’s a high-stakes strategy that is leading to strategic errors in judgment,” the GCHQ director argues.

Russia’s depleted heavy ordnance reserves and exhausted troops are two issues that have helped Ukraine “turn the tide” in the war, according to Fleming.

The Kremlin has now been forced to regroup and over the weekend appointed a new commander for its forces, Sergey Surovikin. Meanwhile Putin associate Yevgeny Prigozhin has recruited soldiers for the war effort from the ranks of Russia’s incarcerated convicts.

“The use of prisoners to reinforce, and now the mobilization of tens of thousands of inexperienced conscripts, speaks of a desperate situation,” Fleming adds.