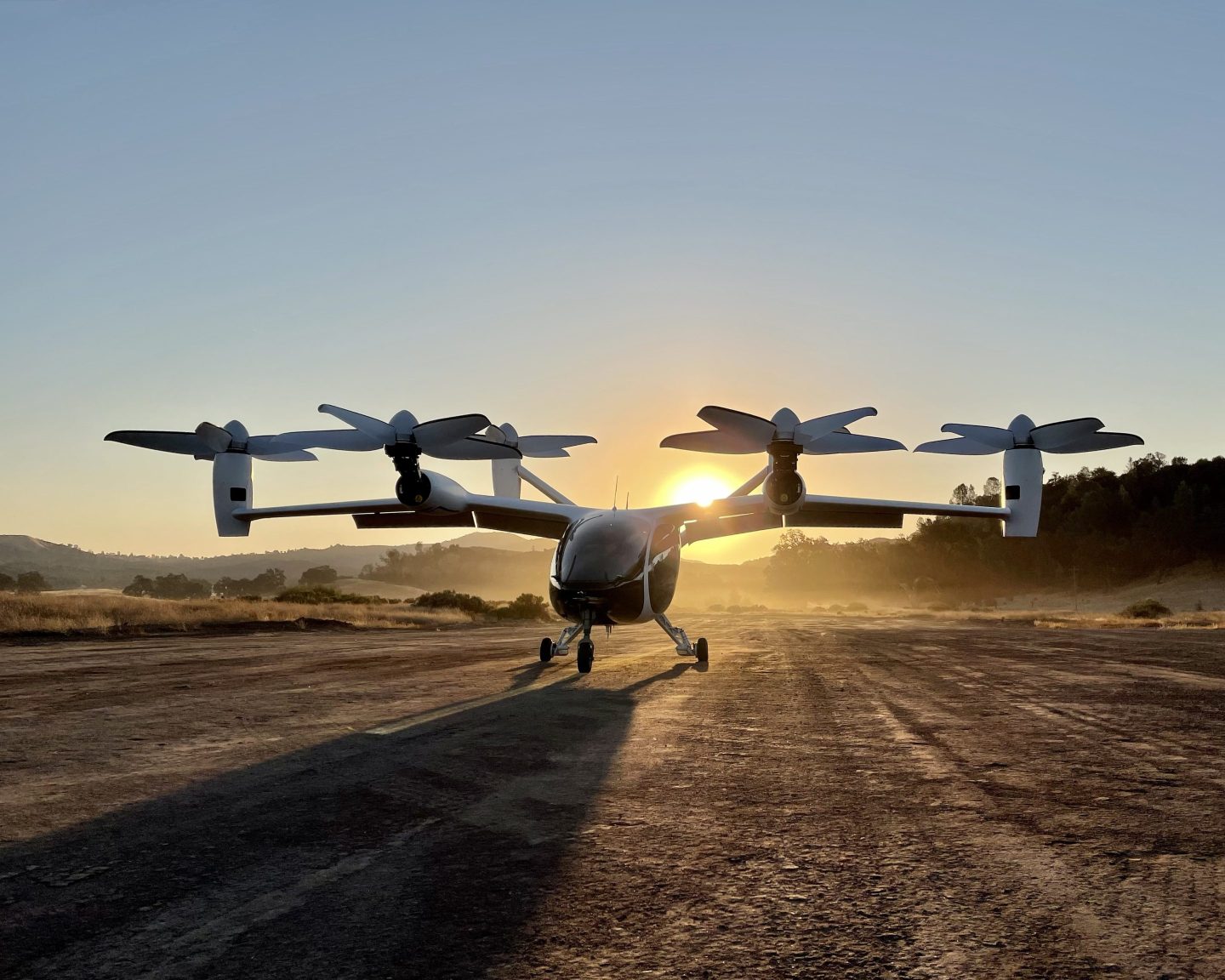 The Atlanta-based carrier has invested $60 million in startup Joby, with the opportunity to invest another $200 million as milestones are reached. The companies plan to work to integrate Joby services into Delta’s offerings, letting passengers reserve a seat on the four-person electric vehicles. Service will initially be offered in markets like New York and Los Angeles.

It’s an exclusive relationship between the companies in the U.S. and U.K., lasting five years from the launch of Joby’s commercial operations.

“Delta always looks forward and embraces opportunities to lead the future, and we’ve found in Joby a partner that shares our pioneering spirit and commitment to delivering innovative, seamless experiences,” said Delta CEO Ed Bastian in a statement. “This is a groundbreaking opportunity for Delta to deliver a time-saving, uniquely premium home-to-airport solution for customers in key markets we’ve been investing and innovating in for many years.”

The Joby investment comes months after United Airlines has sunk money into two competing air taxi services. In August it invested $10 million in Archer Aviation, and last month it sunk $15 million in Eve Air Mobility. (American Airlines last year announced it would invest $25 million in a separate electric aircraft company, but that money has reportedly not yet been delivered, reports the Wall Street Journal.)

eVTOL (electric vertical takeoff and landing) aircraft have the ability to take off and land much like a helicopter, meaning no runway is required. They’re designed to be quieter than cars or even air conditioning units. Because they’re an electric vehicle, they also claim to reduce carbon emissions.

To date, the Federal Aviation Administration has not yet cleared those vehicles to begin ferrying passengers.