Increasing anxiety and depression rates among young Americans is sparking surge in book sales on violence, grief, and emotions 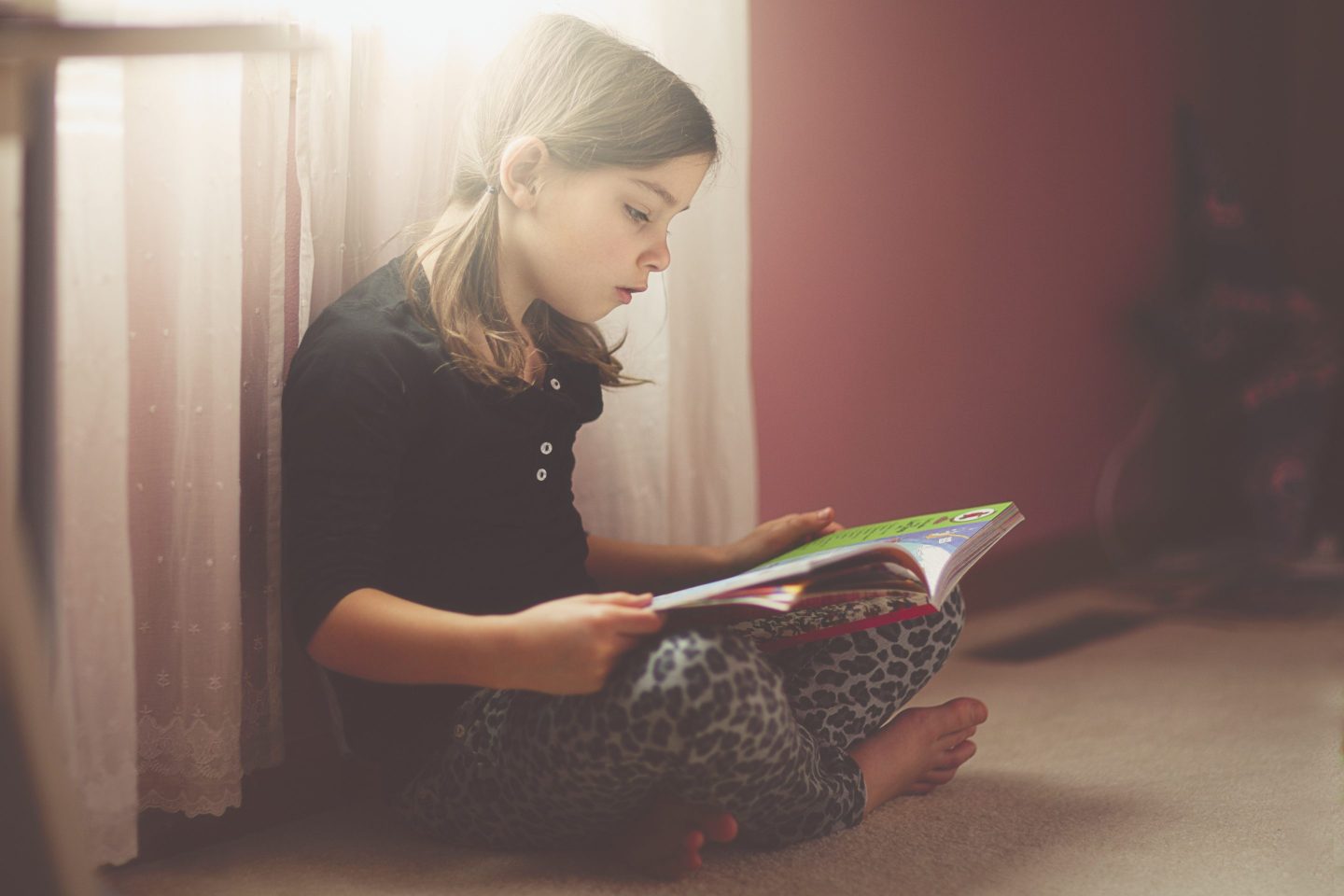 Bookstores around the country see interest in titles from the genre rise and fall depending on local and national headlines.
Getty Images

As the new school year swings into gear, some students carry heavier worries than keeping up with homework: Demand has been growing steadily for children’s books that address traumatic events such as school shootings.

Sales of books for young readers on violence, grief, and emotions have increased for nine straight years, with nearly six million copies sold in 2021 — more than double the amount in 2012, according to NPD BookScan, which tracks U.S. retail sales of print books.

As anxiety and depression rates have soared among young Americans, educators and advocates say children’s books can play a role in helping them cope.

“While it might be second nature to try to shield kids from the harsher realities of life and scary news, it’s proving difficult to avoid big society issues,” said Kristine Enderle, editorial director at Magination Press, the children’s publishing arm of the American Psychology Association. “Kids face these issues and challenges in their day-to-day life.”

One book, “I’m Not Scared … I’m Prepared,” was reprinted several times to meet demand after the massacre at Uvalde’s Robb Elementary School in May, according to the National Center for Youth Issues, the nonprofit group that published the book. The story, first published in 2014, features a teacher who shows children what to do when a “dangerous someone” is in their school.

Bookstores around the country see interest in titles from the genre rise and fall depending on local and national headlines, according to bookseller Barnes & Noble.

In “Numb to This,” a graphic novel released this month, author Kindra Neely details the 2015 Umpqua Community College shooting in Oregon, which she survived, and the aftermath as she tries to heal amid repeated shootings elsewhere. Initially, Little, Brown Books for Young Readers editorial director Andrea Colvin said she was shocked when Keely pitched the idea.

“I had to remember that, yes, this is what our stories are like now. This is what young people have experienced,” Colvin said.

Michele Gay, whose 7-year-old daughter Josephine was killed in the 2012 Sandy Hook Elementary School shooting, turned to children’s books herself to help her two surviving daughters. One picture book she read to them was “The Ant Hill Disaster,” about a boy ant who is afraid to go back to school after it is destroyed.

“It was one of many books that was of comfort to them and gave them a little bit of confidence to just face one more day, one more minute, because we can do it together,” said Gay, who advocates for improved security in schools through a nonprofit she co-founded, Safe and Sound Schools.

Parents should make sure books addressing trauma are age-appropriate and backed by psychologists, experts say.

It’s important to be aware of whether children are aware of or feeling stress about frightening things in the news, said Aryeh Sova, a Chicago psychologist who works with children who attended the July 4 parade in suburban Highland Park, Illinois, where seven people were killed in a shooting. A child asking lots of questions about an event may signify that they are anxious or fixated on it, he said.

“If it’s coming from the kid’s need, then books could be a great way for kids to learn and to read together with their parents and to review it on their own and to process it at their own speed, at their own pace,” Sova said.

But bringing up violence when a child isn’t worried about it could increase their anxiety unnecessarily, Sova said.

For them, it is important to start early to address the effects, said Ian Ellis James, an Emmy award-winning Sesame Street writer known by his stage name William Electric Black. He is the author of the illustrated children’s book “ A Gun Is Not Fun.” He said young children in areas afflicted by gun violence are more aware of it than parents may think.

“They know about flowers and candles and cards in the street. They walk by them every day,” he said.

Through children’s literature and theater, Black works to reduce urban gun violence. “If you start when they’re 5, and you go back when you’re 6, 7, 8, 9, you’re going to change the behavior,” he said.

In the spring, he will collaborate with New York public school P.S. 155 in East Harlem with a series of gun violence awareness and prevention workshops for early readers, using puppets, storytelling and repetition.

“They won’t even get rid of assault weapons here in this country. So my thing is, we have to go in and we’ve got to help them help themselves save themselves,” Black said. “We’re really kind of failing at that.”