‘Overshooting is costly too’: The president of the Chicago Fed warns against raising interest rates too much 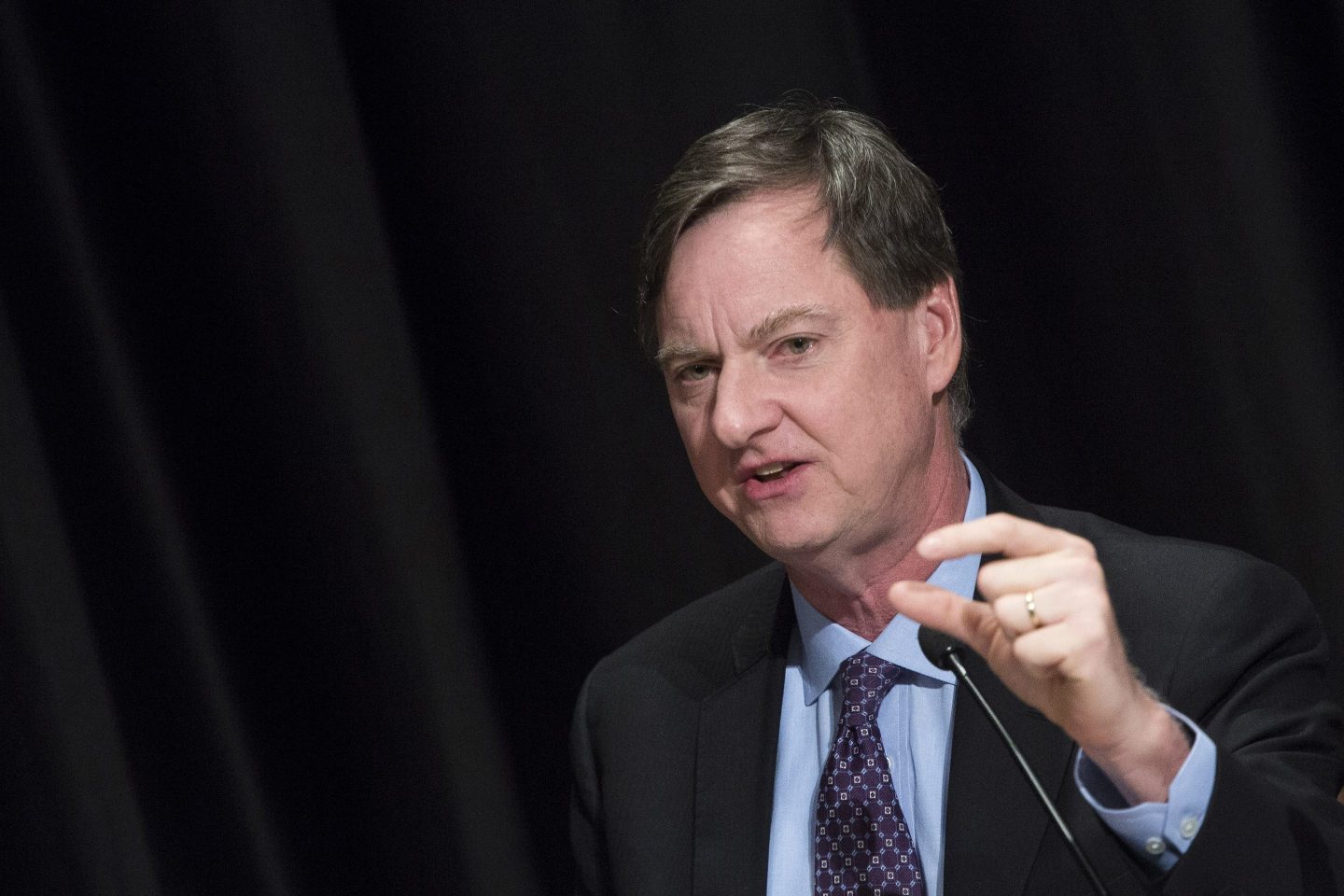 The Federal Reserve needs to quickly get interest rates to a level where policymakers can feel comfortable pausing in order to reduce the risk of overshooting, Chicago Fed President Charles Evans said.

“Front-loading was a good thing, given how far below neutral rates were. But overshooting is costly too, and there is great uncertainty about how restrictive policy must actually become,” Evans said Monday in remarks prepared for a speech at a National Association for Business Economics conference in Chicago.

“This puts a premium on the strategy of getting to a place where policy can plan to rest and evaluate data and developments.”

The Chicago Fed chief pointed to recent projections published by the U.S. central bank that showed officials expected to raise their benchmark federal funds rate to just above 4.5% next year, from the current target range of 3% to 3.25%. The Fed has been raising rates rapidly since March, when the federal funds rate was nearly zero, in a bid to curb the highest inflation in four decades.

“I see the nominal funds rate rising to a bit above 4.5% early next year and then remaining at this level for some time while we assess how our policy adjustments are affecting the economy,” Evans said.

The projections, published at the conclusion of the central bank’s Sept. 20–21 policy meeting, also showed officials expected the unemployment rate would need to rise to 4.4% by the end of next year in order to bring inflation down, according to the median policymaker’s estimate.

A monthly Labor Department report published Oct. 7 showed the unemployment rate fell to 3.5% in September amid strong job creation. Evans said he thought the Fed could boost unemployment and “bring inflation down relatively quickly while also avoiding a recession.”

Evans pointed to the so-called Phillips curve, which plots the historical relationship between unemployment and inflation, in making his case. In the years before the pandemic, the relationship was weak, but supply-chain problems since then may have strengthened it, he said.

“Extra supply-chain interactions were not an issue when the unemployment rate was around the same low level in 2019, and so we saw less of an inflationary impact from tight labor markets back then,” Evans said.

“If this steeper-than-usual Phillips curve is generating much of the higher inflation we are seeing now, then we should also expect this steeper curve to help bring inflation down relatively quickly with only moderate increases in unemployment. Steep on the way up is steep on the way down.”