Instagram is about to flood your feeds with more ads 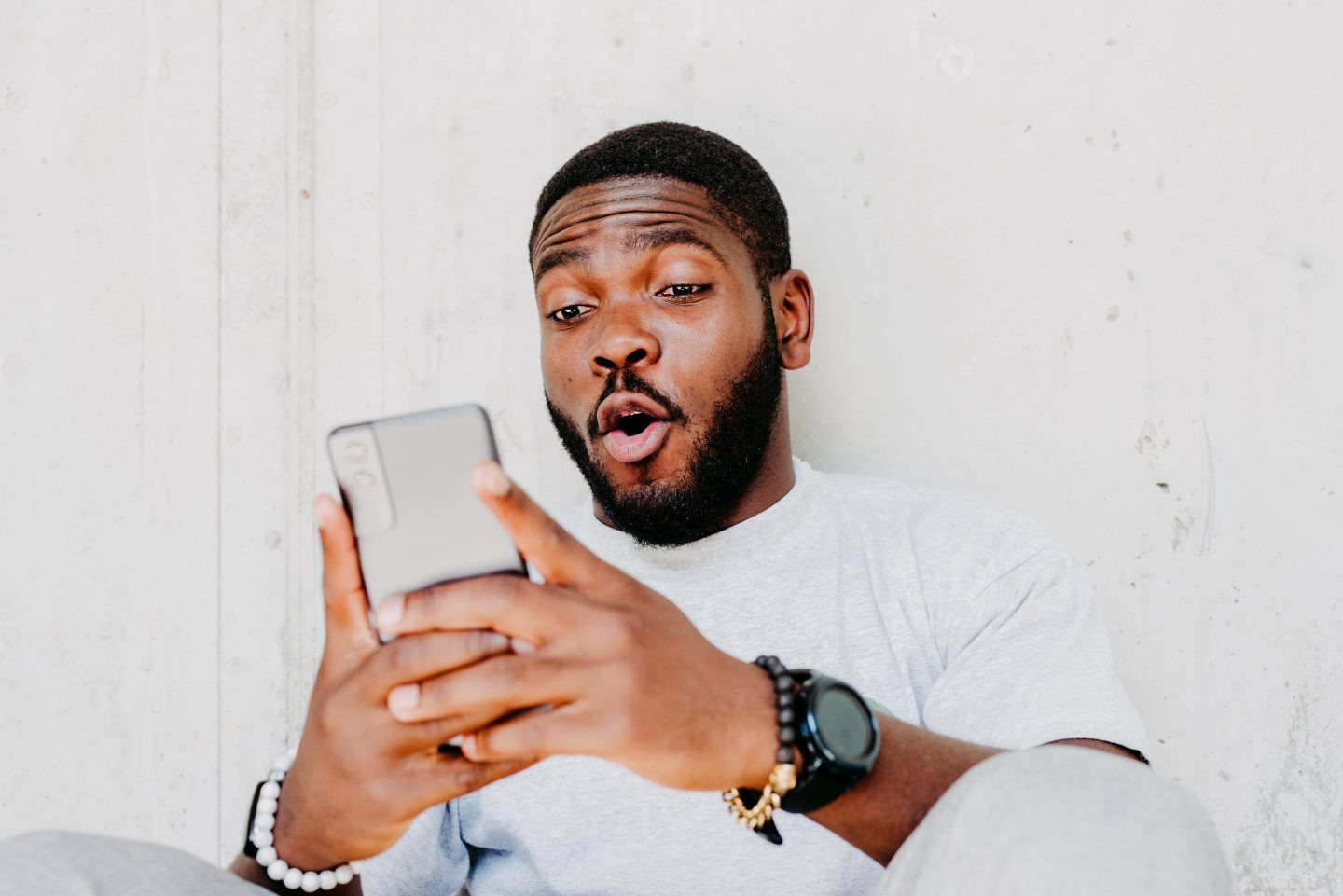 Instagram is once again risking a backlash from users as parent company Meta looks to stabilize its revenues.

The announcement comes just months after Instagram users loudly protested the app’s increase in the amount of A.I.-recommended content. At present, about 15% of the content in a person’s Facebook or Instagram feed is recommended by the company’s A.I. That’s reflected in posts from people, groups, or accounts users don’t follow. By the end of next year, Meta CEO Mark Zuckerberg said, those numbers will double.

Meta is also making changes to its TikTok competitor (Reels), inserting “post-loop” ads that will air after the user’s video. While short (four to 10 seconds) and often skippable, this could make the reels less desirable to users, who often watch TikToks more than once.

The ads in Instagram’s Explore home screen will appear on the well-known grid people land on when they use that tool. That’s different than the previous system, where ads would only appear in the Explore feed that people would see after they tapped on a post.

But it’s Instagram’s profile feed ads that are likely to upset users the most. After tapping on another user’s feed and being able to scroll through their recent posts, you’ll now see ads interspersed among the photos and reels.

Meta calls the feed ads a test and says they won’t be included in feeds of teenage users. To stem possible protests, the company says it will offer a chance for the most popular Instagram users to earn money from the ads.

“Ads in profile feed give advertisers the opportunity to expand their reach easily using existing feed assets, while giving people the same personalized ad experience they enjoy in their main Instagram feed,” the company said. “As a part of this test, we will experiment with a monetization opportunity that will allow eligible creators to earn extra income from ads displayed in their profile feeds, beginning with select U.S. creators.”

Meta, in July, reported its first-ever drop in quarterly revenue and earlier this year, said its daily active users were falling as well. This comes as sites like BeReal and TikTok continue to lure away younger users.