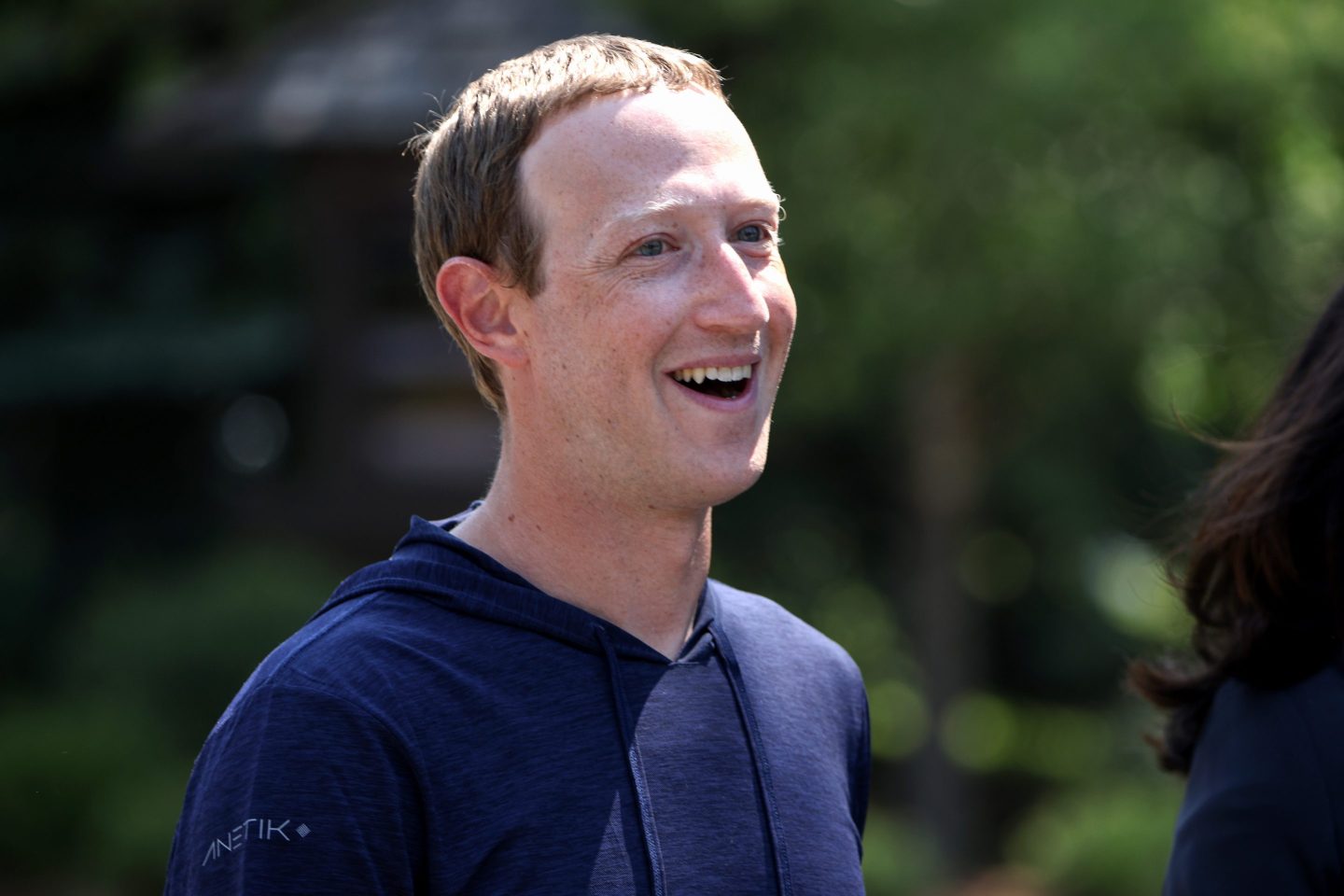 Despite loud and sustained protests from Instagram users, Meta chief Mark Zuckerberg says the changes that have rolled out to the social media platform are not only going to remain, they’re going to intensify.

In an earnings call Wednesday, Zuckerberg said the photo-sharing app will double the amount of A.I.-recommended content it shows by the end of next year.

“One of the main transformations in our business right now is that social feeds are going from being driven primarily by the people and accounts you follow to increasingly also being driven by A.I. recommending content that you’ll find interesting from across Facebook or Instagram, even if you don’t follow those creators,” he said.

At present, about 15% of the content in a person’s Facebook or Instagram feed is recommended by the company’s A.I. That’s reflected in posts from people, groups, or accounts users don’t follow. By the end of next year, Zuckerberg said, those numbers will double.

The basis for the increase is increased engagement, he says, which increases monetization.

“Social content from people you know is going to remain an important part of the experience and some of our most differentiated content,” he said. “But increasingly, we’ll also be able to supplement that with other interesting content from across our networks.”

The push for this AI content, which is currently best reflected in the number of “Reels” that appear on Facebook and Instagram pages, comes as TikTok threatens Meta’s dominance in the social media space. That was reflected in Meta’s earnings Wednesday as the company reported the first revenue decline in its history as a public company.

The push is working, though. Meta says it has seen a 30% increase in the amount of time people are spending with Reels.

The cost of that success, though, is customer and ambassador goodwill. Facebook suffered a backlash from Instagram power user Kylie Jenner earlier this week, who shared a post that read “stop trying to be TikTok…I just want to see cute photos of my friends.” Sister Kim Kardashian, who has 326 million Instagram followers, soon followed suit.

That caught the attention of Instagram CEO Adam Mosseri, who posted a video on Twitter to address the criticisms, pledging “We’re going to continue to support photos. It’s part of our heritage.”

“That said, I need to be honest,” he added. “I do believe that more and more of Instagram is going to become video over time. We see this even if we change nothing.”