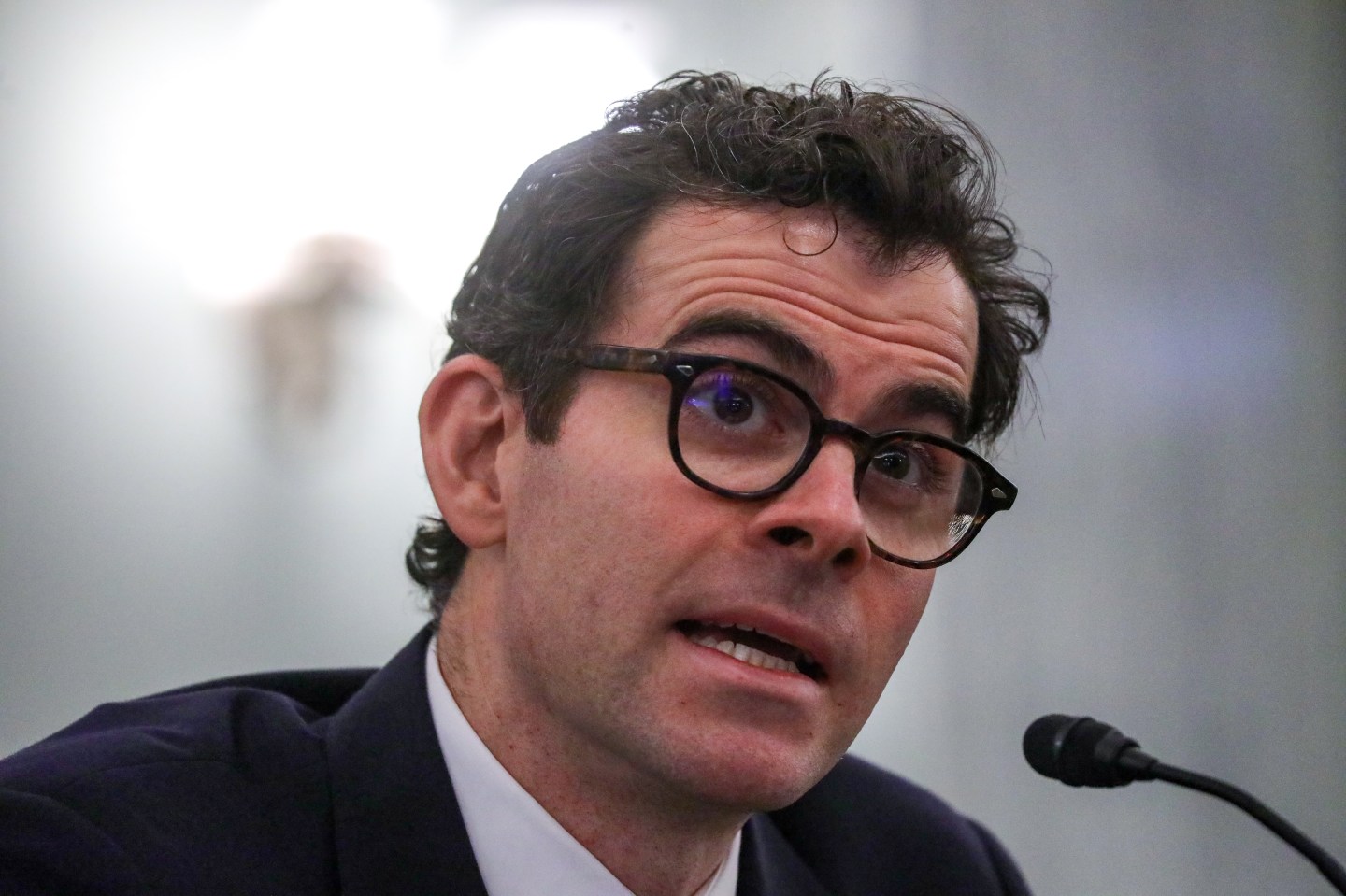 It’s not often that the CEO for a multibillion-dollar business responds to someone publicly criticizing his changes to a key algorithm, but Kylie Jenner isn’t just another Instagram user. She boasts 360 million followers and the huge influence that comes with them.

In his nearly two-and-a-half-minute clip, Mosseri discussed Instagram’s recent shift to increased video content. He couched the changes as an effort to improve Instagram’s user experience.

“We’re going to continue to support photos. It’s part of our heritage,” Mosseri said, “That said, I need to be honest—I do believe that more and more of Instagram is going to become video over time. We see this even if we change nothing.”

His reasoning is based on what people are already sharing and viewing on Instagram, which is more videos. Therefore, he said Instagram must lean into that shift, while still supporting photos.

In discussing changes Instagram made to the kind of content it recommends, or highlights, Mosseri suggested the goal is to help users discover new things. But, if users see content they aren’t interested in, it signals the service is doing a poor job. However, the hope, he said, is that the quality of recommendations improves because it’s how creators on Instagram—those who post photos and videos—reach an audience.

“We’re also going to need to evolve because the world is changing quickly and we’re going to have to change along with it,” Mosseri said.

But a product architect with technology company Humane, Ken Kocienda, seemed to disagree with Mosseri and shared why on Twitter.

“Products need to change to keep up, especially in the face of competition,” Kocienda wrote. “I get it. However, wrenching a product to be something radically different than what people want it and expect it to be probably won’t help. That isn’t evolution, it’s desperation.”

Another Twitter user asked why the company never listens to its users.

“Believe it or not we try,” Mosseri responded, “We spend a ton of time trying to understand what people prefer based on how to use Instagram and what they say about the app. Things can get tricky when those two are in tension.”