‘Governments need to tax people in this room’: Shell’s CEO wants corporations to pay to help protect ‘the poorest’ 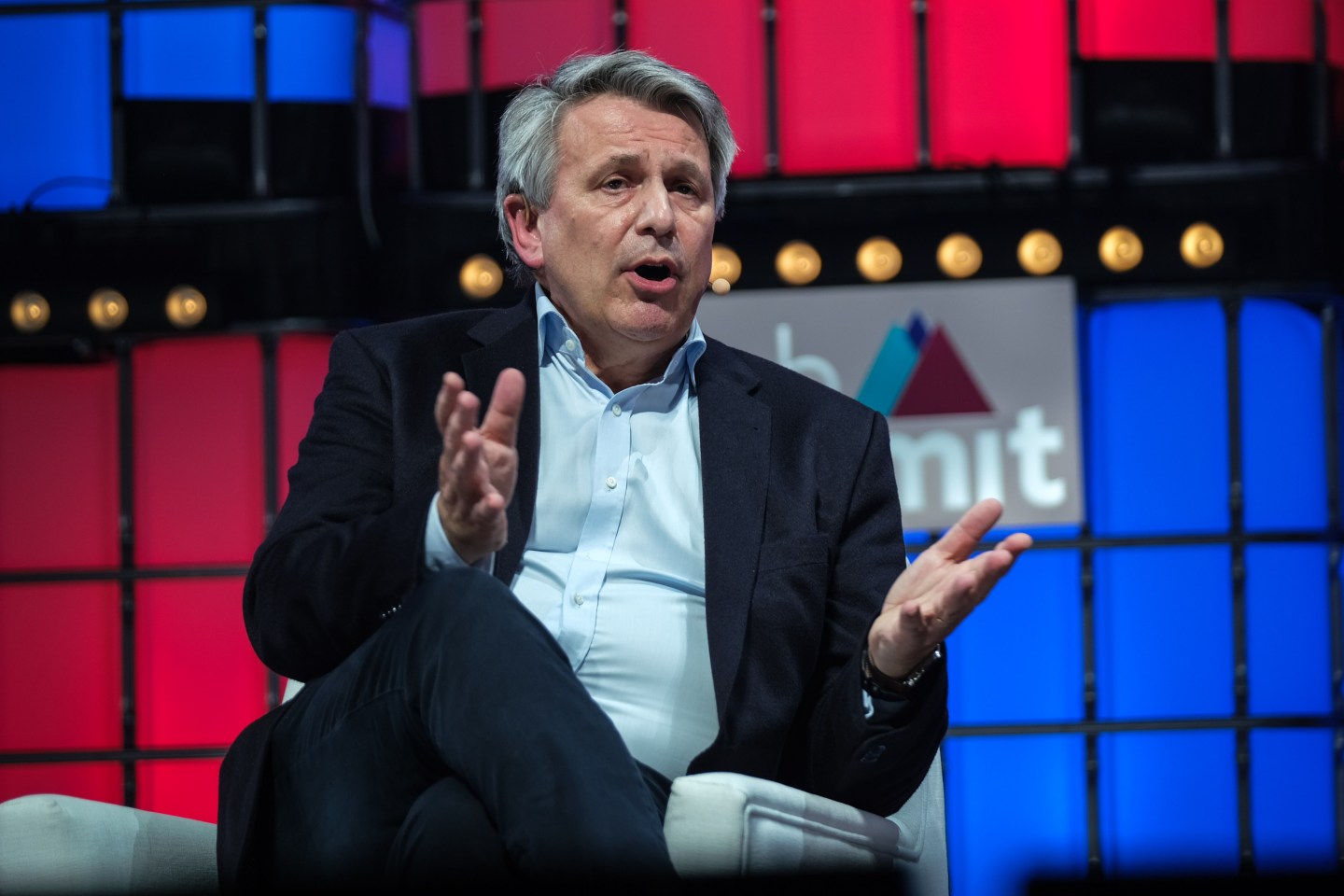 Europe’s energy shortage is already creating major problems, and it’s expected to get even worse as autumn turns into winter.

While the crisis impacts everyone, it’s working-class people who will bear the brunt of it. Small businesses have already been hit with bills of up to £30,000 a quarter.

This week, solidarity with the lower classes is coming from an unexpected place: the very top of one of the richest oil companies in the world.

Shell CEO Ben van Beurden said that European governments should consider taxing the rich to protect their most vulnerable citizens at the Energy Intelligence Forum in London on Tuesday, Reuters reported.

“One way or another there needs to be government intervention that somehow results in protecting the poorest,” van Beurden said. “That probably may then mean that governments need to tax people in this room to pay for it.”

A spokesperson from Shell clarified to Fortune that van Beurden was referring to taxing corporations, not individuals.

Van Beurden, who is scheduled to step down next year, said at the forum on Tuesday that European governments should refrain from intervening to curb gas prices.

“Can we make a meaningful intervention in gas markets here in Europe? That is a much more challenging prospect,” he said. “The solution should not be government intervention but protection of those who need protection.”

Energy prices have been a major factor in runaway inflation in Europe, which surged to a record of 10% last month in the 19 countries that share the euro, and pushing the bloc to the brink of recession. The U.K. isn’t far behind—its inflation rate in August was 9.90% following a 40-year high of 10.1% in July.

In May, the U.K.’s then–Chancellor of the Exchequer Rishi Sunak announced a levy on oil and gas giants in an attempt to raise £5 billion ($5.7 billion) to subsidize energy bills and offer as payouts to pensioners. Prime Minister Liz Truss laid out a plan in September to freeze energy bills at an average of £2,500 until 2024 to protect Britons’ spending power by capping household payments on gas and electricity.

The European energy crisis was triggered by the Russian invasion of Ukraine. Oil from Russia accounts for 45% of Europe’s energy imports, a majority of which travels through pipelines. The invasion made the logistics of oil flows harder to facilitate, resulting in price volatility.

Since the war escalated, the entire region has been scrambling to secure access to energy resources and ease the economic impact of the situation. Last week, the European Union adopted an initial energy package that included the goal of reducing power consumption and tapping the windfall profits of fossil fuel giants. This would mean a fraction of surplus profits that are 20% above a certain benchmark would be paid to the government. The deal could raise $140 billion in relief for households and businesses facing high energy bills.

The bloc is still discussing a cap on natural gas prices, an action that van Beurden said he “struggled” to understand the effectiveness of.