Florida female student athletes are asked about their menstrual history. That’s raising red flags and concerns in a post-‘Roe’ world 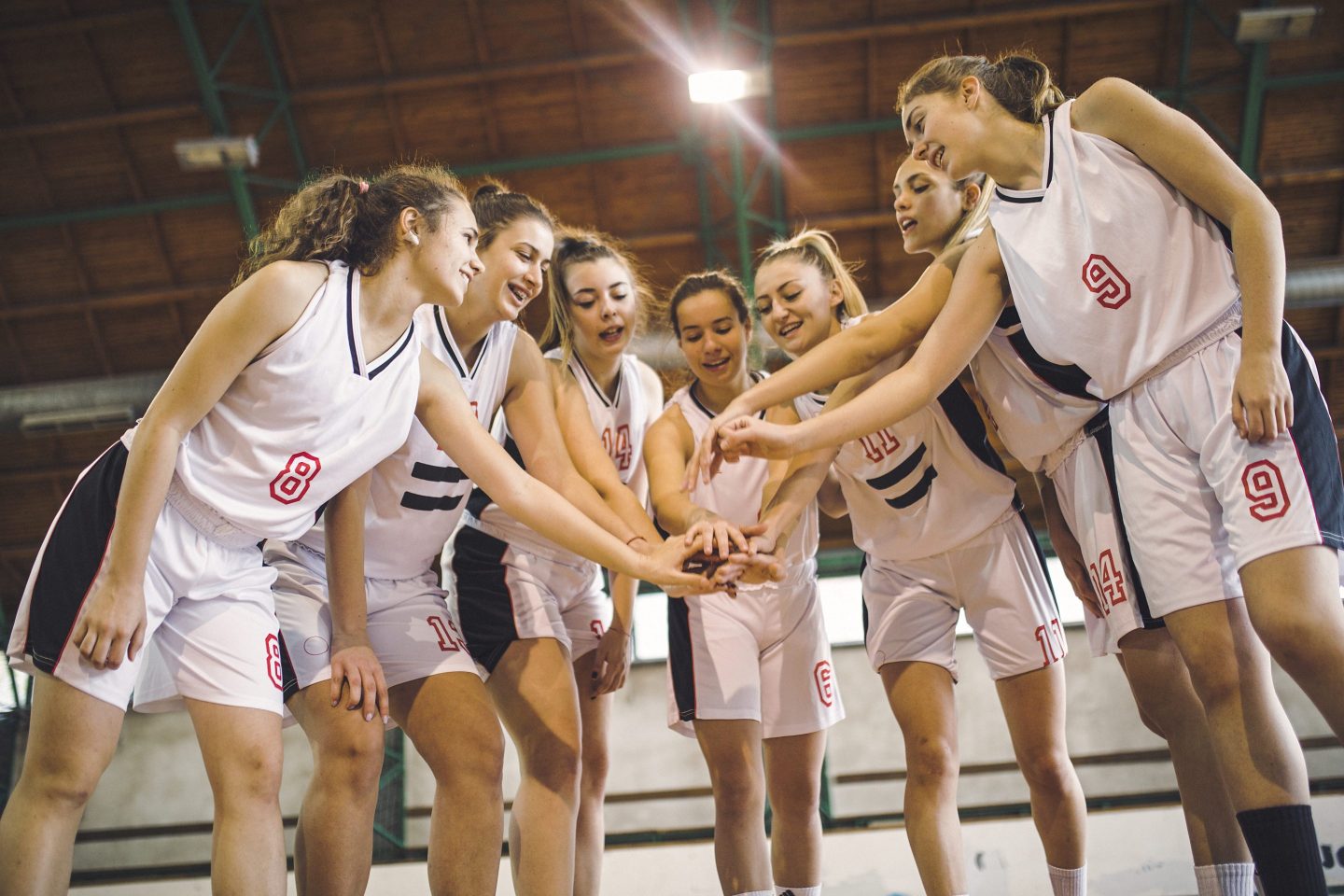 Before they’re allowed to take the field, female student athletes in Florida are asked about their menstrual history—and as that data increasingly moves to digital platforms, parents and doctors are expressing some grave concerns about the practice.

Asking questions such as when the student got their first period and when they had their last one isn’t anything new in Florida. It’s been an ongoing question for two decades, and it is optional.

Historically, that has been done on paper forms. This fall, however, Palm Beach County will switch to a digital platform that’s held by a third party called Aktivate. And in the post–Roe v. Wade world, that has many people concerned.

Other districts—including, Broward, and Sarasota counties—use that platform as well, although it’s unclear what data they are tracking. Hillsborough County Public Schools told Fortune it only uses Aktivate for coach’s information, such as storing information related to their training and requirements to become a coach. The school system says it does not store student menstrual cycle information digitally.

“I don’t see why (school districts) need that access to that type of information,” said Dr. Michael Haller, a pediatric endocrinologist based in Gainesville told the Palm Beach Post. “It sure as hell will give me pause to fill it out with my kid.”

In the past, pediatricians who work with the Palm Beach school district say, the final page in the three-page physical evaluation form was the most important. That’s where the doctor signs off on whether the athlete is cleared to participate (and lists any precautions or limitations). Those doctors say that’s the only page that should be shared with the district. And that’s the way it is in other states, but in Florida, all of the medical data is turned over to the school.

Abortion rights advocates have raised alarms about tracking a woman’s menstrual history since the Supreme Court reversed Roe. And the sensitive information about minors will kept by a software company that has existed for just over one year. Aktivate, founded by former AOL CEO and News Corp. executive Jon Miller, will store the data; the company was launched last September.

Aktivate says all student information will be kept confidential. Critics note, however, that since the company is not run by a medical care provider, it is not protected by HIPAA laws, so it could be forced to turn over the data to the state if subpoenaed.

Abortion is illegal in Florida after 15 weeks of gestation. And the state has also taken steps this year to ban therapy for transgender minors, another group that could be affected by the menstrual questions.

October 5, 2022: This story has been corrected to reflect that Hillsborough County Public Schools says it only uses Aktivate for coach’s information, not student information.