Liz Truss is cutting the red tape for small businesses in the U.K. as the bad news piles up 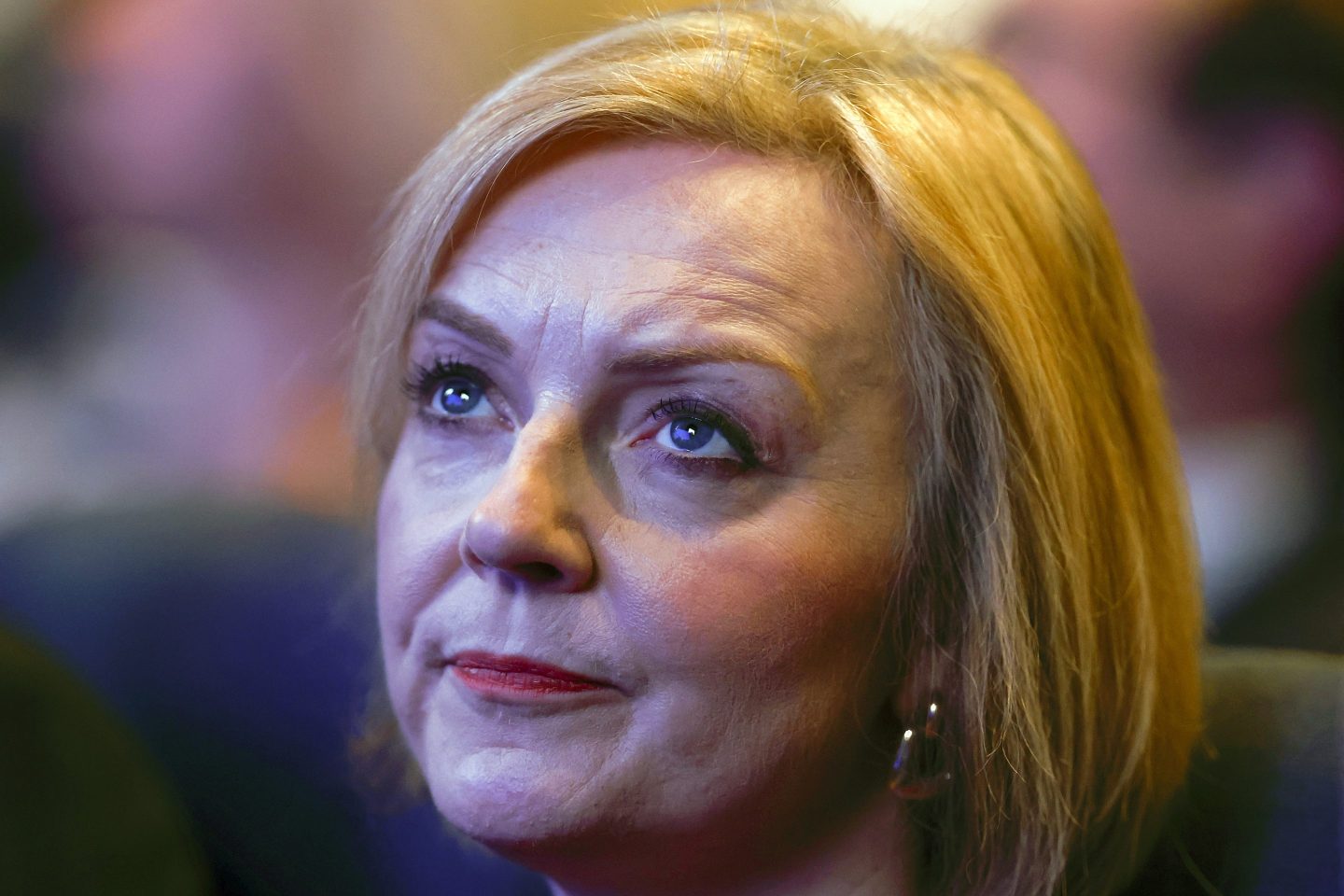 Small companies in the U.K. just got some good news amid all the recent doom and gloom.

Liz Truss, the embattled new prime minister, said at a Conservative Party conference in Birmingham on Sunday that she would slash the red tape for tens of thousands of small companies, often seen as the engines of economic growth.

She’ll do so by tweaking a rule rather than creating a new one—specifically, by changing how a small company is defined.

“By raising the definition of a small business, in terms of regulation, from 250 to 500 employees, we will be releasing 40,000 more businesses from red tape,” Truss said in a statement.

That aspect of her plans should go down well with nearly all small-business owners, whatever their political leanings.

Truss has been slammed by markets and critics in recent days over a controversial mini-budget announced last month. Amid high inflation, her plan calls for the biggest tax cuts in decades while boosting government borrowing and spending.

News of the plan—panned as “trickle-down economics” by the opposition Labour Party and criticized by some members of Truss’s own party—sent the pound plummeting.

On Sunday, Truss told the BBC she wished she had “laid the ground better” for announcing the budget, but insisted she’s sticking with her blueprint despite the market chaos.

Particularly galling for many was the decision to cut taxes for the highest earners in the U.K. Truss said Sunday that decision was taken by Chancellor of the Exchequer Kwasi Kwarteng.

Meanwhile three-quarters of U.K. voters—including 71% of those who backed the Conservatives in the last election—believe Truss and Kwarteng have “lost control” of the economy, according to a poll for the Observer by Opinium released this weekend.

He acknowledging his own focus would be different than Truss’s to host Ian Bremmer on the GZeroWorld podcast this weekend:

“Regulation backs incumbents; it backs big business against challengers. New employment comes, generally, speaking from smaller businesses. You mustn’t regulate them as if they’re big businesses—you stop the level of growth, you don’t get the growth you need. This isn’t a mad rush to remove all safety regulations. It’s making sure the regulations are ones you actually need and pertain to real issues businesses face.”

Julia-Ambra Verlaine, who worked on the Barclays foreign exchange desk before covering markets for the Wall Street Journal, suggested the U.K. and pound could make a comeback. Asked on the Journal podcast Thursday which of various currencies she would take now, she replied:

“I would like to take the pound. I think in the long term—I would take a gamble that they can get back on their feet, and I’d want to buy their currency at the low.”

With markets showing little confidence in Truss’s plan so far, just how much lower the pound falls remains to be seen.