Biden rolls out a huge new wind farm program. The only catch—it kind of kills eagles 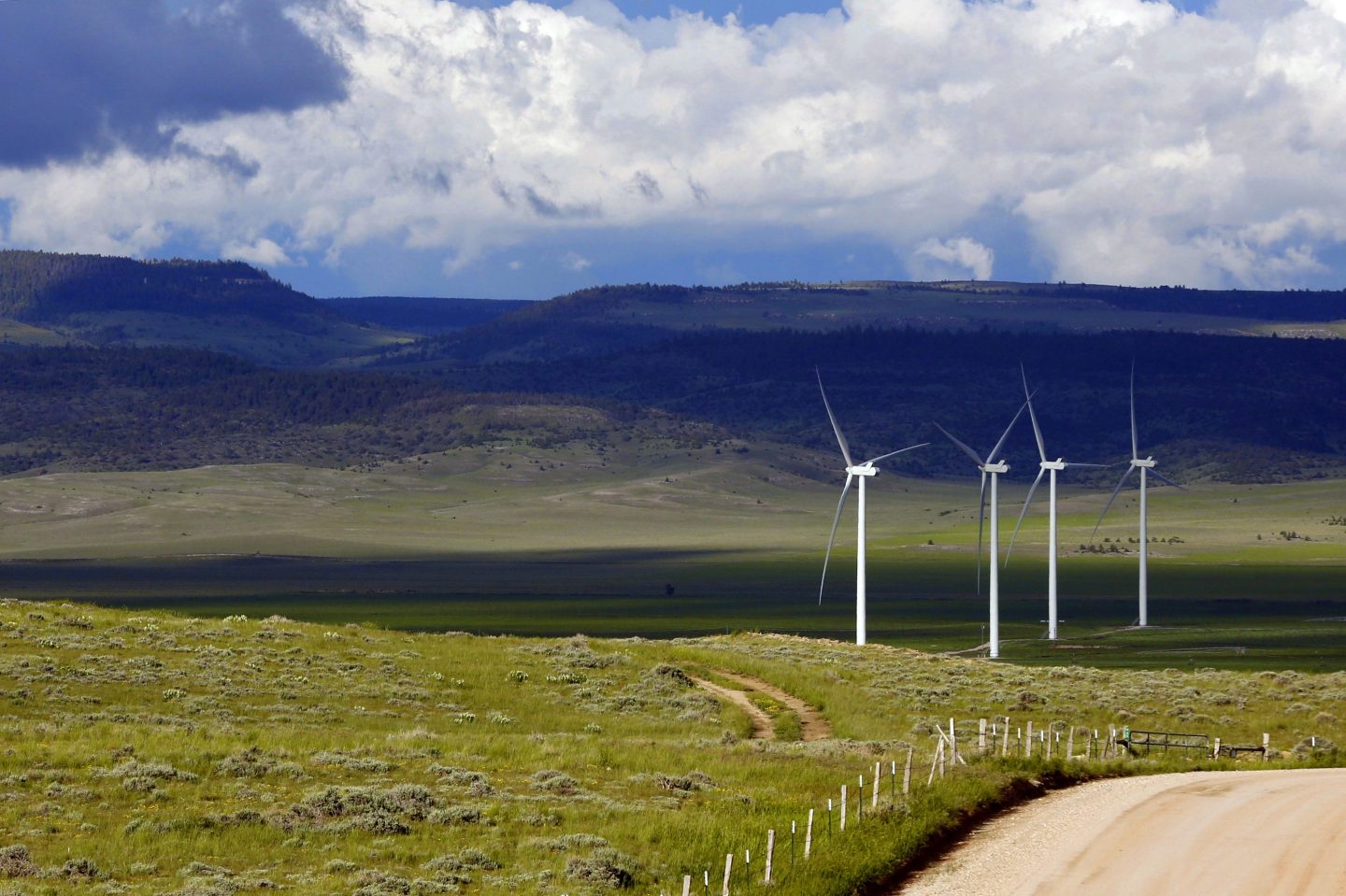 The Biden administration on Thursday proposed a new permitting program for wind energy turbines, power lines and other projects that kill eagles, amid growing concern among scientists that the rapid expansion of renewable energy in the U.S. West could harm golden eagle populations now teetering on decline.

The Fish and Wildlife Service program announced Thursday is meant to encourage companies to work with officials to minimize harm to golden and bald eagles.

It’s also aimed at avoiding any slowdown in the growth of wind power as an alternative to carbon-emitting fossil fuels—a key piece of President Joe Biden’s climate agenda. It comes after several major utilities have been federally prosecuted in recent years for killing large numbers of eagles without permits.

Fish and Wildlife Service Director Martha Williams said the new program would provide “multiple pathways to obtain a permit” while also helping conserve eagles, which she described as a key responsibility for the agency.

Bald eagle numbers have quadrupled since 2009 to about 350,000 birds. There are only about about 40,000 golden eagles, which need much larger areas to survive and are more inclined to have trouble with humans.

The number of wind turbines nationwide more than doubled over the past decade to almost 72,000, according to U.S. Geological Survey data, with development overlapping prime golden eagle territory in states including Wyoming, Montana, California, Washington and Oregon.

In April, a subsidiary of the Florida-based utility industry giant NextEra Energy pleaded guilty in federal court in Wyoming to criminal violations of wildlife protection laws after its wind turbines killed more than 100 golden eagles in eight states. It was the third conviction of a major wind company for killing eagles in a decade.

Nationwide, 34 permits in place last year authorized companies to “take” 170 golden eagles—meaning that many birds could be killed by turbines or lost through impacts on nests or habitat, according to permitting data obtained by The Associated Press. More than 200 permits were in place to allow the killing of 420 bald eagles, according to the data.

For each loss, companies are responsible for ensuring at least one eagle death is avoided somewhere else.

Illegal shootings are the biggest cause of death for golden eagles, killing about 700 annually, according to federal estimates. More than 600 die annually in collisions with cars, wind turbines and power lines; about 500 annually are electrocuted; and more than 400 are poisoned.

Yet climate change looms as a potentially greater threat: Rising temperatures are projected to reduce golden eagle breeding ranges by more than 40% later this century, according to a National Audubon Society analysis.

“Birds tell us that climate change is the biggest threat they face,” said Garry George, director of the National Audubon Society’s Clean Energy Initiative. If it’s executed responsibly, he said the new program could strengthen protections for eagles as renewable energy expands.