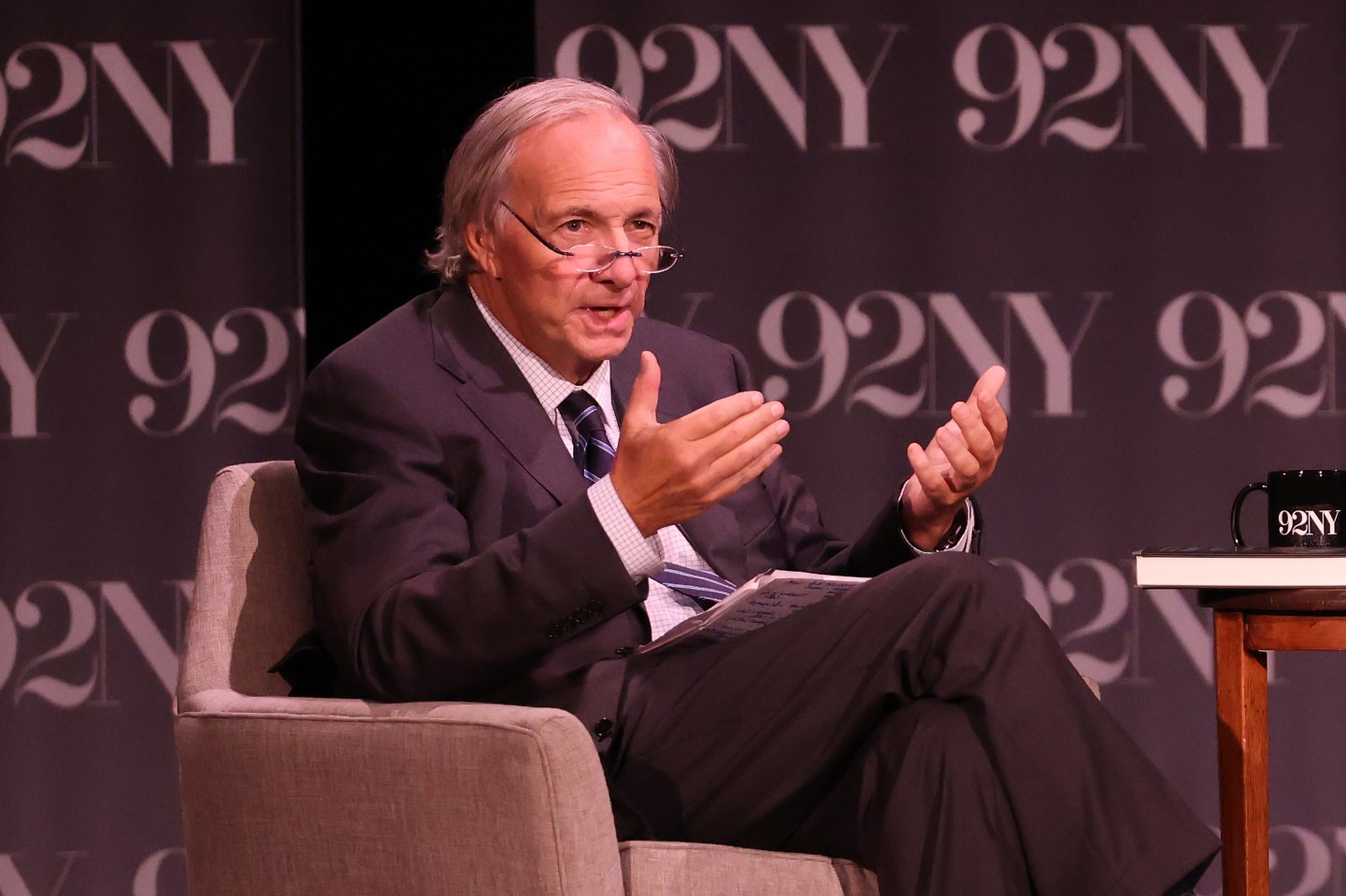 Investor proposals pushing environmental and social actions on corporations continued to accelerate in 2022, according to an analysis out this morning from the Conference Board and ESGAUGE. As of mid-July, shareholders had filed 813 proposals at Russell 3000 companies and 642 at S&P 500 companies—both the highest levels in five years. Environmental and social issues led the way, with 471 such proposals—up from 403 last year and 339 the year before.

Some 101 climate-related proposals were filed versus 60 in 2021 and 50 in 2020. More importantly, 11 of the climate resolutions passed up from eight last year and three the year prior. Companies affected included Boeing, Caterpillar, Chevron, Chubb, Costco, and Exxon Mobil.

On social issues, some 43 proposals were filed calling on companies to conduct racial or civil rights audits. Of those, 31 went to a vote and eight passed. Last year, only nine such proposals went to a vote, and none passed.

Part of the overall rise in proposals on social issues came from conservative groups opposing efforts by institutional investors to press companies on social issues. Some 49 proposals were filed by two conservative groups alone⁠—the National Legal and Policy Center and the National Center for Public Policy Research. The proposals criticized “anti-racist” training programs at large companies as being discriminatory. Most such proposals received only single-digit support from shareholders.

You can read the full report here. My takeaway is that ESG isn’t going anywhere, despite political pushback.

Separately, if you are having trouble sleeping at night, don’t listen to this week’s episode of Leadership Next, which features billionaire investor-turned-historian Ray Dalio. Dalio has analyzed data from the last several hundred years of human history, and concluded today’s data portends a significant possibility of 1) a global financial crisis, 2) a U.S. civil war, and 3) a serious U.S.-China confrontation, all layered over with a climate crisis. The good news? The amazing ability of humans, and Americans in particular, to innovate their way out of difficult problems. You can listen on Apple or Spotify.

European officials now believe saboteurs are to blame for the massive leaks that are draining the two Russia-to-Germany Nord Stream pipelines into the Baltic Sea. Swedish seismologists detected explosions when the leaks sprang, and some officials reckon the Kremlin was behind it. The EU will now step up security around its energy infrastructure, the European Commission said. Neither pipeline was actively delivering gas at the time, because of Vladimir Putin's energy squeeze on the EU, but the chances that they will come back online in the future are now looking very dim indeed. Fortune

You will be astounded to hear that the “referendums” that were just held in four Russian-held Ukrainian regions resulted in big wins for the let’s-join-Russia camp. Per the official results, 98% of Luhansk residents backed annexation, as did 99% of Donetsk residents, 93% of Zaporizhzhia residents, and 87% of Kherson residents. The annexations could take place in the coming days, potentially changing the dynamics of the Ukraine war when Kyiv “attacks Russian soil.” Financial Times

The International Monetary Fund and Moody’s have both laid into the U.K. government’s tax-slashing economic policy, which has sent the country’s cost of borrowing soaring at a time when it will now need to borrow a great deal. IMF: “Given elevated inflation pressures in many countries, including the U.K., we do not recommend large and untargeted fiscal packages at this juncture.” Moody’s said the confidence shock, if sustained, “could more permanently weaken the U.K.’s debt affordability.” Reuters

Meet the Italian entrepreneur who raised $340 million from Ryan Reynolds, Gabrielle Union and others: ‘Profitable from day one’, by Chloe Taylor

A Bill Gates-backed startup is retrofitting diesel engines to run on cleaner fuel and challenging the idea that ‘all carbon is evil’, by Ian Mount

5 dividend stocks to beat a turbulent market, by Shawn Tully

Housing prices plunge in 77% of U.S. metro areas: ‘The turn has finally happened’, by Shawn Tully

What happens to your brain on psychedelics? Experts explain the benefits and risks, by Jodi Helmer