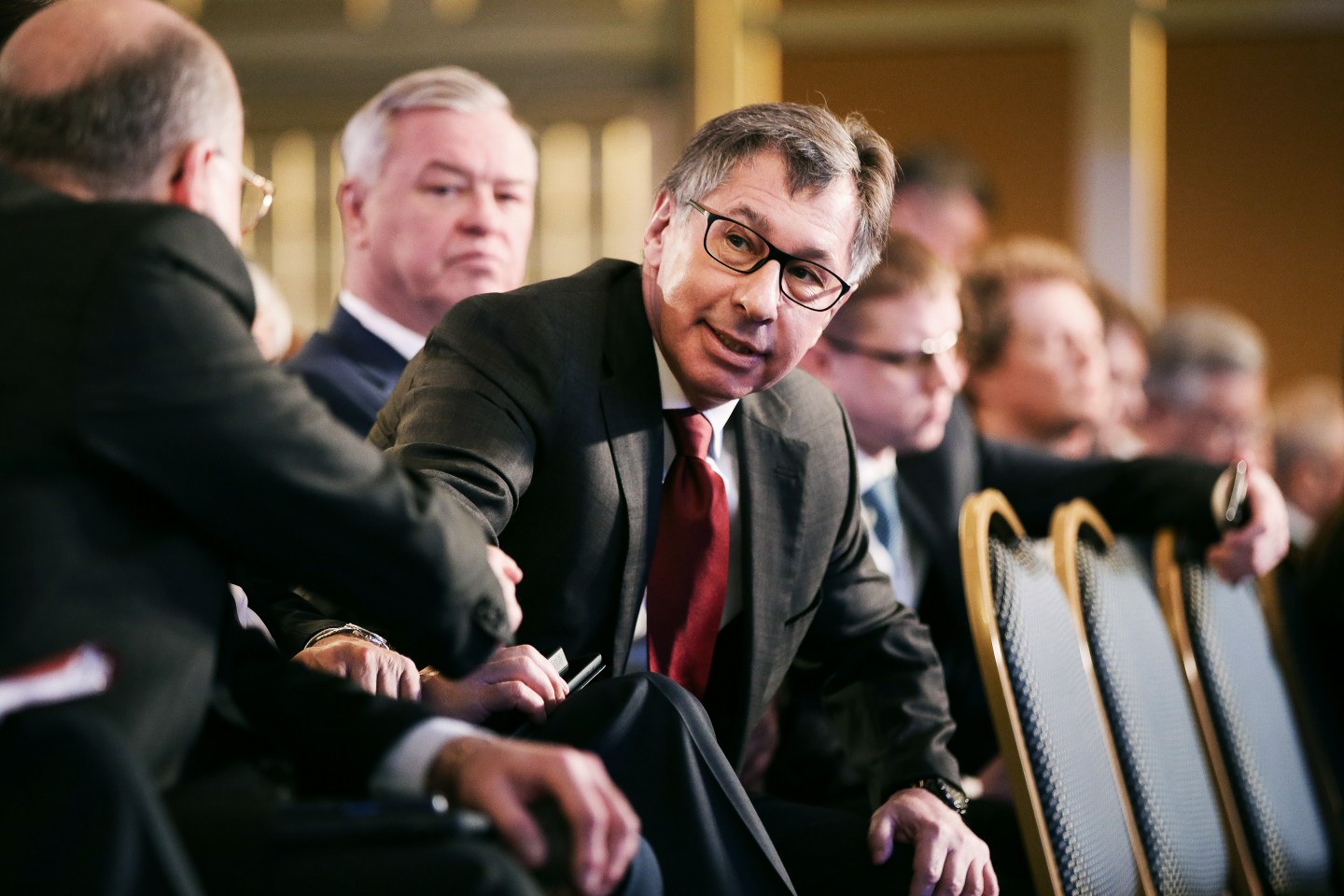 Petr Aven does not have a bank account himself, authorities say.

Instead, he has been using his wife’s account, and that of other estate management firms, as his personal “piggy bank” to support his lifestyle, lawyers for the National Crime Agency (NCA), a British law enforcement agency, told Bloomberg Tuesday.

The Russian oligarch is under investigation for allegedly routing nearly £3.7 million from an Austrian trust into the U.K. hours before Europe imposed sanctions on him following Russia’s invasion of Ukraine in late February. British authorities are now accusing Aven of using the funds of his companies for personal expenses, with no personal bank account of his own.

The Kleptocracy Unit, a new team within the NCA created to monitor sanctioned Russian oligarchs, says it was alerted to the last-minute fund transfer by Monzo Bank and HSBC Holdings. Authorities ultimately froze £1.5 million of the funds linked to the billionaire, Bloomberg reported.

Aven has said that the transfer was meant to pay for things like security at his Surrey mansion and London property, Bloomberg reported. He is worth $4.98 billion, per the Bloomberg Billionaire Index.

In a lower court hearing, a judge relaxed some of the restrictions on Aven’s estate accounts, allowing him to pay for “basic needs.” Lawyers representing Aven’s estate companies suggested that the NCA was looking for criminality in the money transfer by tying it to sanction evasion. Lawyers for Aven’s companies are now challenging the decision to keep his accounts frozen in London’s High Court, Bloomberg reported.

Adrian Waterman, a lawyer for the companies that manage Aven’s household, told Bloomberg Tuesday that the NCA painted a “muddled factual picture.”

Waterman did not immediately return Fortune’s request for comment.

Aven, along with his business partner, Mikhail Fridman, made a considerable amount of his wealth from oil-related investments, especially after selling stakes in TNK-BP to the state-owned Rosneft in 2013. The duo also built a banking and financial services empire in Russia. They served on the boards of Alfa-Bank, Russia’s largest private bank, and Luxembourg-based investment firm LetterOne, stepping down from their directorial roles days after they were sanctioned.