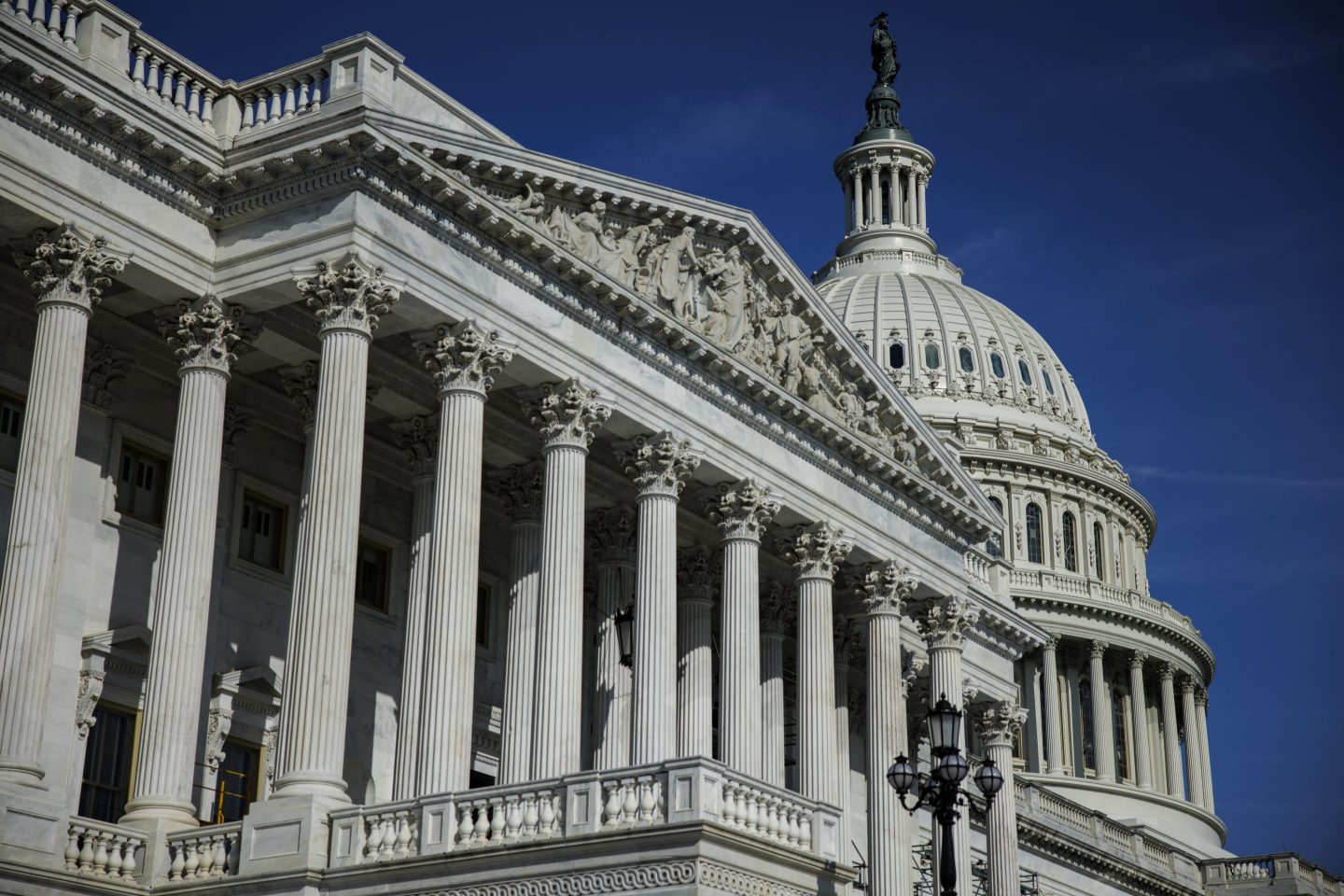 The House of Representatives voted Wednesday in favor of allowing spouses who combined their student loans to separate the debt. That’s good news for federal borrowers who would otherwise qualify for President Joe Biden’s one-time student debt forgiveness.

From 1993 up until 2006, married couples were able to consolidate their student loans into Joint Consolidation Loans (also known as spousal consolidation loans) with a lower interest rate, making each spouse legally liable for the other’s debt. Issues quickly arose, as couples that divorced were unable to split up the debt again, leaving them liable for their ex’s debt, even if they were the victim of abuse.

That can be difficult for a number of reasons, including if one spouse stops paying back their debt completely. Then the other is fully responsible for the monthly payments for their debt and their ex’s, potentially landing them in hot water financially.

Under current law, Joint Consolidation Loans cannot be separated for any reason, or consolidated into the Direct Loan program. That makes them currently ineligible for not only Biden’s relief program, but also for Public Service Loan Forgiveness (PSLF) and income-based repayment.

The bill, which was passed by the Senate in June and received bipartisan support in both chambers of Congress, now heads to President Joe Biden’s desk. If the president signs the bill into law, applicable borrowers will be able to break up their debt into two different Direct Loans held by the federal government—qualifying them for the $10,000 to $20,000 in relief, assuming they meet the income requirements.

Borrowers will be able to submit an application to the U.S. Department of Education and have their debt split “proportionally based on the percentages that each borrower originally brought into the loan.” The two new loans would have the same interest rate as the joint consolidation loan. The borrowers would also be able to transfer into an income-based repayment plan or apply for PSLF, if they meet the other qualifications.

Both spouses will need to submit applications to qualify, except in certain circumstances. For example, a single spouse can file to split up their debt if they were the victim of economic or physical abuse.

Passage of this bill “brings an end to the decades-long saga and provides a light at the end of the tunnel for struggling borrowers—including survivors of domestic and economic abuse—who have been trapped by these joint loans,” Persis Yu, the deputy executive director of the Student Borrower Protection Center, said in a statement.

Some Republicans in the House and Senate voted against the bill, arguing the government is overstepping because the loans are currently held up by private companies.

Assuming Biden signs the bill into law, eligible borrowers will want to do that quickly. Applications for Biden’s forgiveness effort are set to go live in a couple of weeks; the earlier applicants fill out the online form, the earlier they will receive relief.