You may be eligible for $20,000 in student debt forgiveness and not even know it 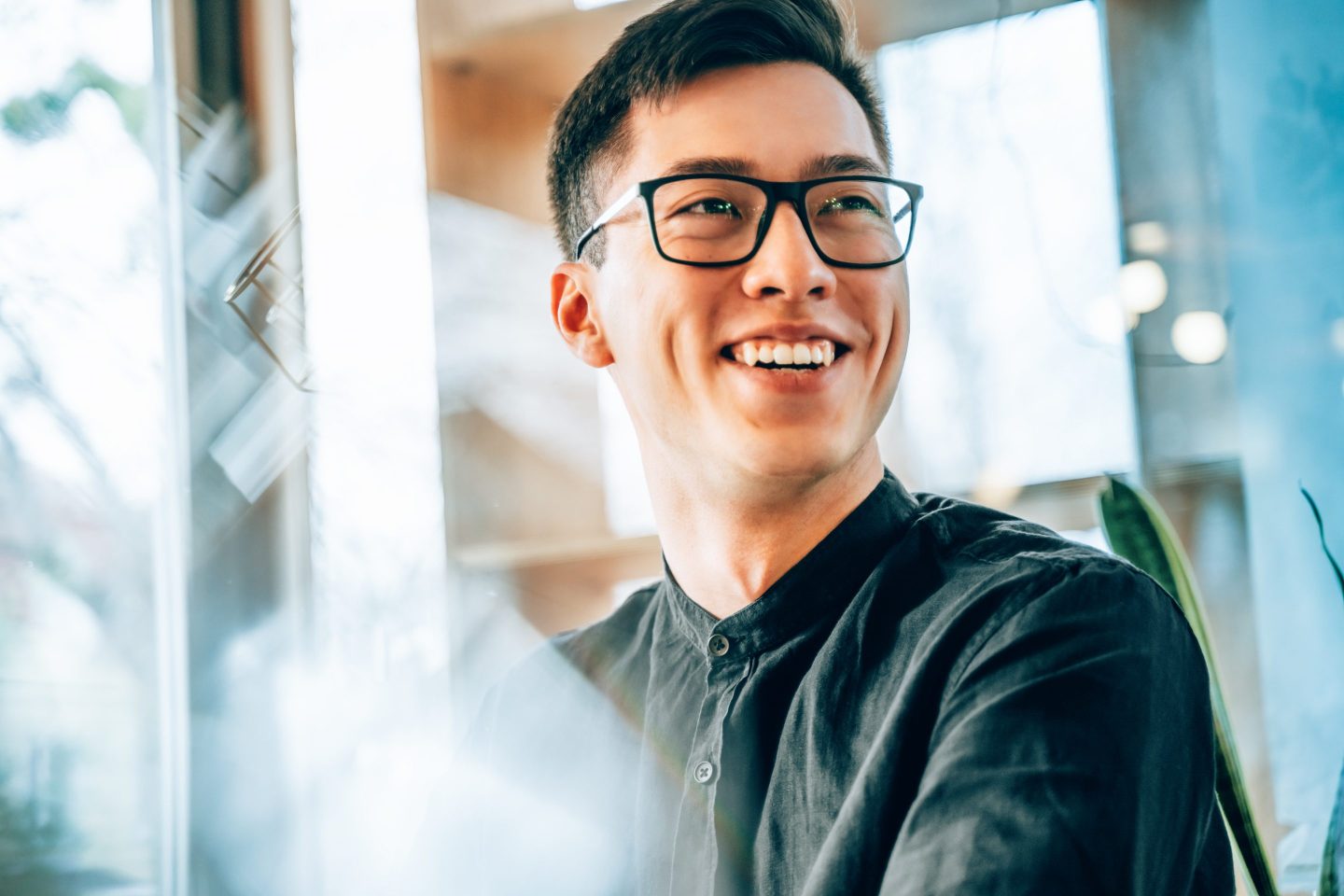 When John Meyers heard about President Joe Biden’s one-time student loan relief, the 32-year-old began thinking of all the ways $10,000 in forgiveness would change his life.

It would cut down his $29,000 student loan debt balance significantly, allowing him to think of saving for a house and maybe even take a vacation for the first time in years. With money he saved during the pandemic payment pause to put as a lump sum toward his remaining debt, he could finally see the light at the end of the tunnel in paying off his student loans for good.

In preparation for when the relief application goes live, Meyers logged into his Federal Student Aid (FSA) account this week to ensure all of his contact information was up to date. It was then, looking at this FSA dashboard, that a “euphoric” feeling came over him. The My Aid section on his dashboard is split into two sections: one that details his federal loans, and one that details the Pell Grants he received while in school.

Turns out, the North Carolina resident isn’t eligible for just $10,000 in student loan relief: As a Pell Grant recipient, he actually qualifies for $20,000. That, coupled with the money he’s set aside, will be enough to get him to a $0 student loan balance by the end of the year, assuming the forgiveness efforts go according to plan. Freedom.

“I gladly welcomed $10,000; that alone would be life-changing,” says Meyers. But “the sheer idea of finally being done with this debt, with this anchor that’s holding me down, it is one of the most relieving feelings that I’ve had in my entire life.”

Pell Grant recipients being eligible for $20,000 came as a surprise to most people—borrowers, policymakers, and industry experts alike—when Biden announced his long-awaited student loan forgiveness plan last month. Most people expected up to $10,000 in forgiveness for federal borrowers. The extra $10,000 will apply to an estimated 27 million of the 40 million borrowers eligible for forgiveness.

Pell Grants are need-based aid originally intended to cover the majority of costs for low- and moderate-income students. Families earning less than $60,000 a year account for 93% of recipients; two-thirds earn less than $30,000 annually. Black families are twice as likely to be recipients of Pell Grants than white families.

Meyers says he likely qualified for the grant when he attended community college while living on his own. But he can't recall ever being explicitly told by the U.S. Department of Education or his student loan servicer that he had received one.

"Over the course of my education, I don’t ever remember seeing the divide between what was a loan and what was a grant," he says. "If I did not log in to studentaid.gov to update my information, because I’ve moved around a lot, I would not have known that I was a Pell Grant recipient."

Others may be in a similar situation. Even receiving a single Pell Grant qualifies eligible borrowers for the $20,000 in student loan relief—even if their remaining loans are graduate school loans.

Meyers encourages every borrower to login to their FSA account and check to see if they received a Pell Grant. The Student Aid website will list this for everyone who received one after 1994.

They may just be in for the shock of a lifetime.

"That knowledge of now being able to rely on $20,000 instead of $10,000 has completely changed the way I'm planning my future, my five years out, what I will be doing now," Meyers says. "Log in just to check it if nothing else."