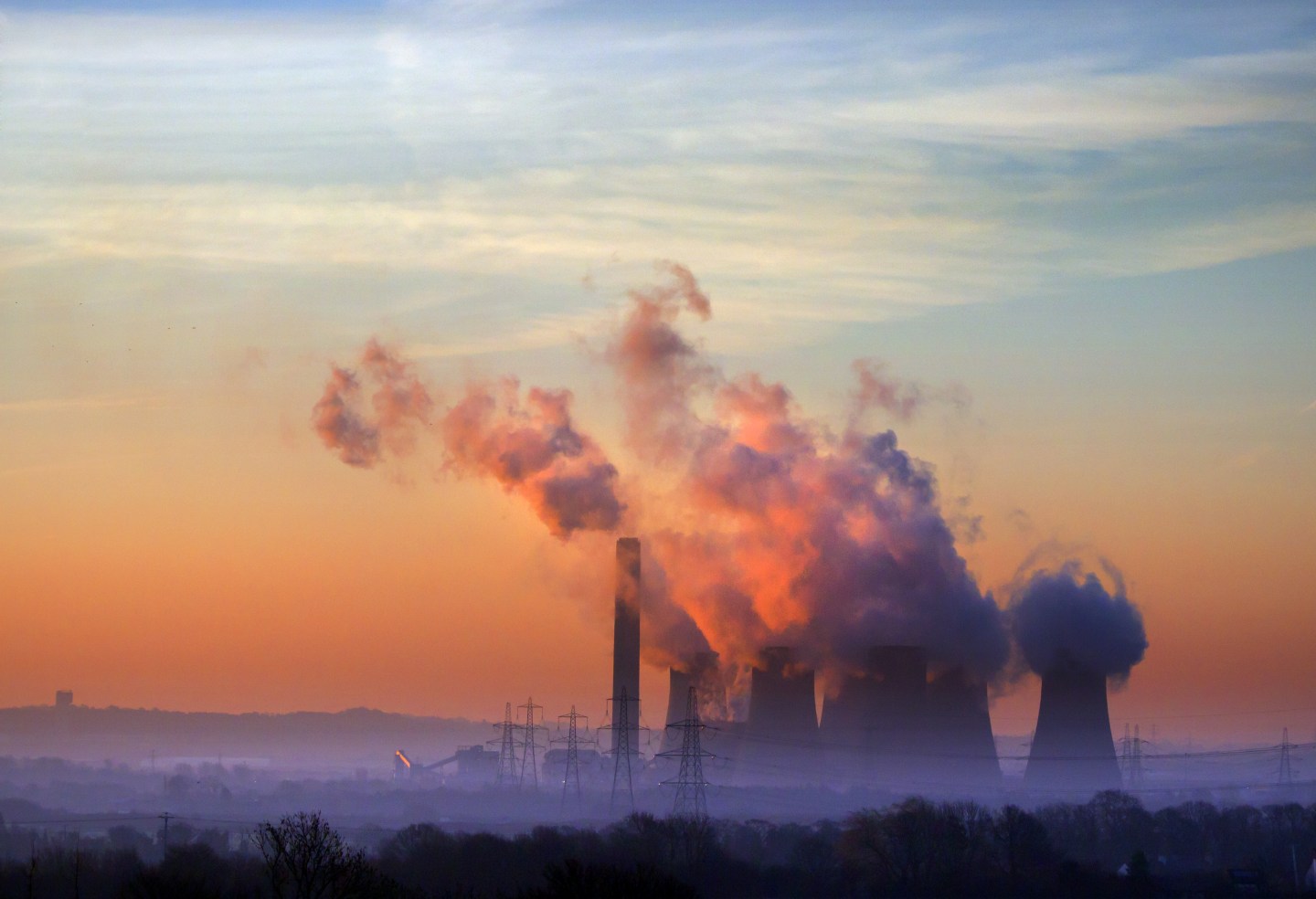 The world emits a lot of fossil fuels.
Getty Images

A first-of-its-kind database for tracking the world’s fossil fuel production, reserves and emissions launches on Monday to coincide with climate talks taking place at the United Nations General Assembly in New York.

The Global Registry of Fossil Fuels includes data from over 50,000 oil, gas and coal fields in 89 countries. That covers 75% of global reserves, production and emissions, and is available for public use, a first for a collection of this size.

Until now there has been private data available for purchase, and analysis of the world’s fossil fuel usage and reserves. The International Energy Agency also maintains public data on oil, gas and coal, but it focuses on the demand for those fossil fuels, whereas this new database looks at what is yet to be burned.

The registry was developed by Carbon Tracker, a nonprofit think tank that researches the energy transition’s effect on financial markets, and the Global Energy Monitor, an organization that tracks a variety of energy projects around the globe.

Corporations, investors and scientists already have some level of access to private data on fossil fuels. Mark Campanale, founder of Carbon Tracker, said he hopes the registry will empower groups to hold governments accountable, for example, when they issue licenses for fossil fuel extraction.

“Civil society groups have got to get more of a focus on what governments are planning to do in terms of license issuance, both for coal and oil and gas, and actually begin to challenge this permitting process,” Campanale told The Associated Press.

The release of the database and an accompanying analysis of the collected data coincide with two critical sets of climate talks at the international level — the U.N. General Assembly in New York beginning on September 13, and COP27 in Sharm El Sheikh, Egypt, in November. Data like what’s being released in the registry could arm environmental and climate groups to pressure national leaders to agree to stronger policies that result in less carbon emissions.

And we’re in dire need of carbon reductions, Campanale said.

In their analysis of the data, the developers found that the United States and Russia have enough fossil fuel still underground untapped to exhaust the world’s remaining carbon budget. That’s the remaining carbon the world can afford to emit before a certain amount of warming occurs, in this case 1.5 degrees Celsius. It also shows these reserves would generate 3.5 trillion tons of greenhouse gas emissions, which is more than all of the emissions produced since the Industrial Revolution.

“We already have enough extractable fossil fuels to cook the planet. We can’t afford to use them all — or almost any of them at this point. We’ve run out of time to build new things in old ways,” said Rob Jackson, a Stanford University climate scientist who was not involved with the database.

“I like the emphasis on transparency in fossil fuel production and reserves, down to specific projects. That’s a unique aspect to the work.”

Jackson compared the global carbon budget to a bathtub.

“You can run water only so long before the tub overflows,” he said. When the tub is close to overflowing, he said, governments can turn down the faucet (mitigating greenhouse gas emissions) or open the tub’s drain more (removing carbon from the atmosphere).

The database shows that we have much more carbon than we need as a global community, Campanale said, and more than enough to overflow the bathtub and flood the bathroom in Jackson’s analogy. So investors and shareholders should be holding decision makers at the world’s largest oil, gas and coal companies accountable when they approve new investments in fossil fuel extraction, he said.

Campanale said the hope is the investment community, “who ultimately own these corporations,” will use the data to begin to challenge the investment plans of companies still planning to expand oil, gas and coal projects.

“Companies like Shell and Exxon, Chevron and their shareholders can use the analysis to to really begin to try and push the companies to move in a completely different direction.”