Etsy’s CHRO is recruiting internally to fix the leaky pipeline: ‘We’ve invested a lot in finding this talent’ 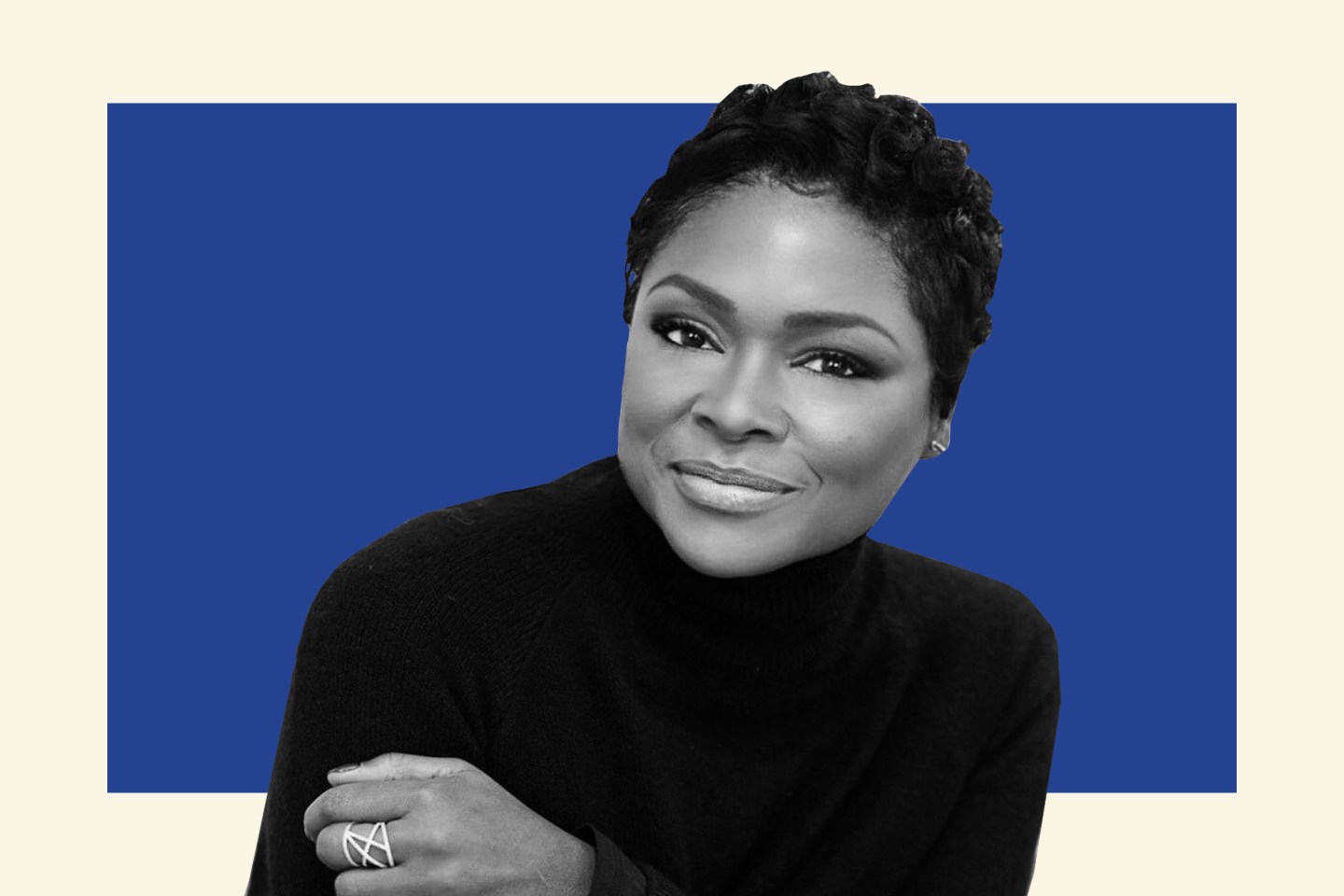 Kim Seymour, chief human resources officer at Etsy, is doubling down on developing the company's internal talent.
Courtesy of Etsy

Kim Seymour is focused on the pipeline—the tech talent pipeline that is. The new CHRO of Etsy joined the digital marketplace in April of this year and is taking strides to double down on developing the internal talent she’s inherited. This week, the company launched a new development program meant to help map out the career paths of its workers.

Etsy has for a long time led the industry in gender diversity, with a workforce comprised of about 47% women. But Seymour recognizes the company still has a long way to go in developing and retaining underrepresented talent. On par with many other tech companies, Black and Hispanic employees accounted for just 6.1% and 6.3% of Etsy’s U.S. employees in 2021, respectively, according to a report by Protocol. It’s a pipeline issue, for sure. But the solution, Seymour says, lies in making it everyone’s problem to solve.

“It’s not HR’s job. It’s everybody’s job,” she says. “It’s everyone’s job to move the needle because it is ingrained in who we think we are [as a company].” Seymour spoke with Fortune about how she’s thinking about the future of Etsy’s talent pipeline and why she’s prioritizing internal talent.

Fortune: What’s the first thing that comes to mind when you hear the phrase ‘talent pipeline?’

The first thing I think about is our internal talent and whether we’re making sure they’re getting the feedback and development they need in order to be appropriate for the jobs that we have. We’ve invested a lot in finding this talent, landing them, keeping them. So if we have open roles, that should be our first hunting ground before we even talk about the pipeline externally.

What initiatives have you developed to help move your internal talent through the pipeline?

A couple of things. [This week] we’re rolling out a program called “Pathways,” which is a series of development opportunities, curriculum, [and] different competencies that are going to help people to choose for themselves where they want to go and how we can help them get there.

We are still paying attention to our entry-level pipelines through an apprenticeship program. We’re focused on people who don’t historically have access to this type of training and curriculum that are maybe self taught. We have a whole curriculum that teaches how to work in the tech space, and we’re in our second year of that. The first year was really successful. We hired all the people that we brought into that program, and they are still here.

What initiatives are you most excited about?

Some of them are just what I’ll call BAU initiatives—business as usual initiatives, which is important to infuse this mindset within everything we do. So, for example, the way that we interview people is very deliberate. It’s focused on eliminating as much bias out of the system as possible, and it’s not an easy thing. It is very structured. It was required that everyone learn how to do it.

With racial and ethnic diversity, we’re focusing on where we’re having an issue with people showing up in our population. For us, we know it is Hispanic, African American, and Native American from an ethnicity standpoint. Even looking at the leadership level, we’re thinking of how to expand there.

What’s the biggest misconception within HR about the talent pipeline?

People will always have options, so don’t act like they don’t and get complacent. Invest in their development, invest in their aspirations, invest in making sure that they are connected to your company, your mission, and to each other. All of that is investing in your culture, and that is usually the secret sauce for any company when you’re trying to create a place where people want to stay and thrive. It does not happen by accident. You’ve got to be intentional about it.

The U.S. freight business was looking a bit frightening this week. Rail labor disputes reached a fever pitch before a tentative deal was reached late Wednesday night to avert a strike. Here’s what you need to know about the news:

- Crisis averted. After 20 hours of negotiation with the Biden administration, the major railways and unions secured a tentative deal, averting the anticipated strike. Reuters

- It came down to attendance policy. Like many essential workers, railroad engineers and conductors are burnt out and tired of unfavorable working conditions. The root cause of the negotiations stems from dissatisfaction with unpredictable and inflexible work schedules. NPR

- Amtrak halted service…briefly. The passenger railroad announced it would stop making long-distance trips on Thursday ahead of a possible railway strike. Now the company is scrambling to restore service. All aboard! New York Times

- Bank of America will offer paid sabbaticals to long-time employees in an effort to retain talent. Eligible employees will get up to six weeks of leave in addition to their regular vacation days. Bloomberg

- The number of coronavirus deaths is the lowest since the start of the pandemic in March 2020, according to the World Health Organization. The encouraging recovery could provide further evidence for companies to push employees back to the office. Associated Press

- The number of new unemployment benefits claims fell for the fifth straight week, indicating firms are reluctant to let go of employees despite continued inflation and rising labor costs. CNN

- Atlas, an HR software company that specializes in providing a centralized database of local laws for global firms, secured a $200 million investment from Sixth Street Partners. The new funds will be invested in expanding regional customer service for the platform.

RTO reports. Elon Musk reportedly receives weekly reports about who is and isn’t in the office. The roll call is part of Musk’s bid to end remote work at Tesla, which he’s called “pretending to work.” Tesla employees who did head into the office found that there weren’t enough desks, parking spots, and office supplies to accommodate them. —Chloe Taylor

Unemployment debates. Two of the world’s most prominent economists can’t seem to agree on whether higher unemployment reduces inflation. One side says the unemployment rate has to hit 6% to control inflation, while the other says limiting job openings will help avoid layoffs. Either way, the eventual outcomes will have a significant effect on the labor market and available talent pool. —Will Daniel

Can I buy you a drink? When Rachel Barrie became a master blender of Scotch whiskey in 2003 she was the first and only woman to hold such a title. Nineteen years later, her team is 60% women. Her employer, liquor conglomerate Brown-Forman, made female representation in leadership one of its key pillars in 2019 and has since developed programs to help women become master whiskey blenders, winemakers, and general managers. —Stephanie Cain