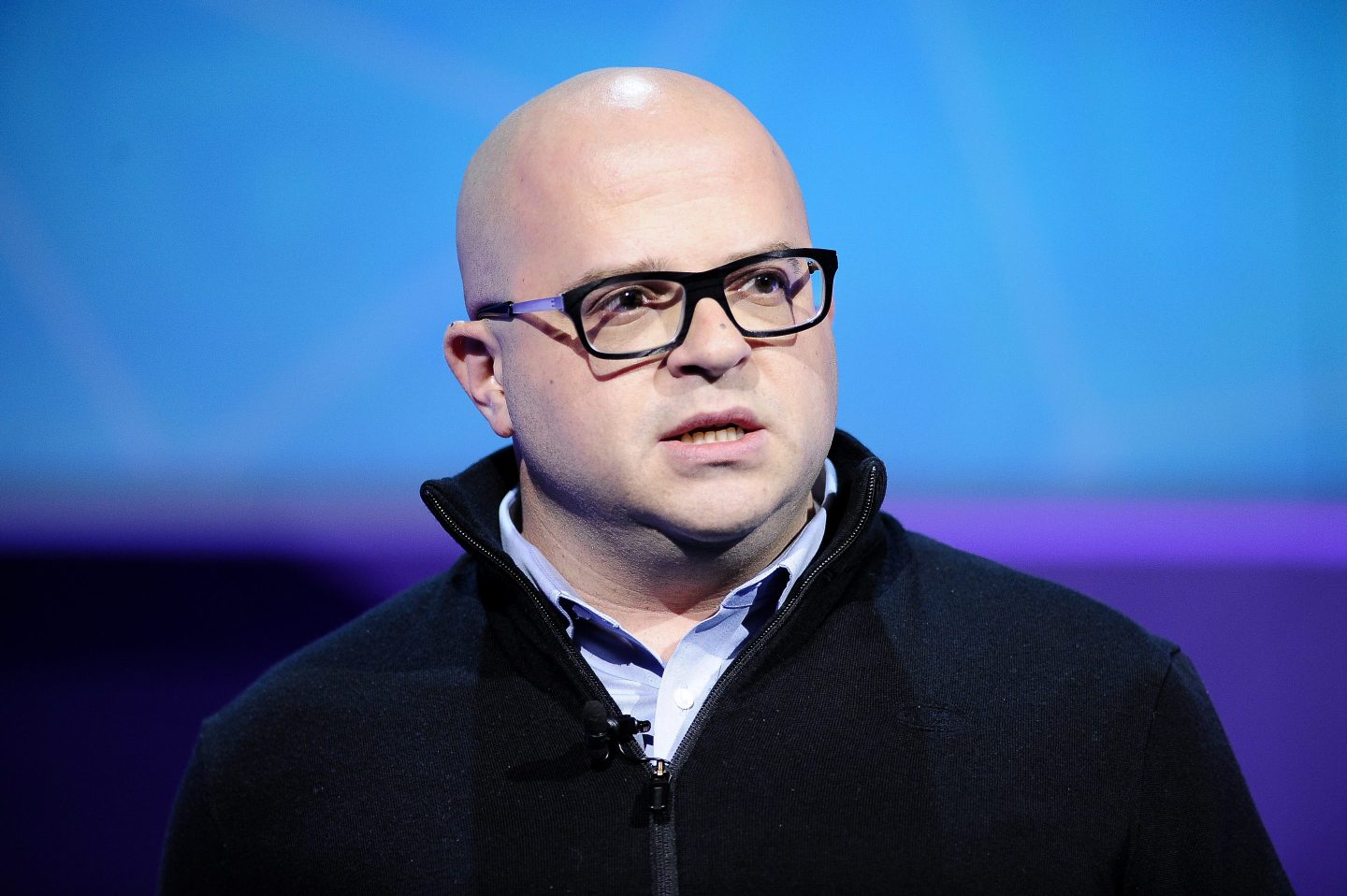 Twilio founder and CEO Jeff Lawson announced the company is laying off 11% of its staff on Wednesday.
Joan Cros Garcia—Corbis/Getty Images

Twilio joined the ranks of tech companies laying off workers on Wednesday, announcing plans to cut 11% of its headcount. But in delivering the bad news to its staff, the cloud communications company made an unusual proclamation.

“Layoffs like this can have a more pronounced impact on marginalized communities,” Twilio CEO Jeff Lawson wrote in a memo to employees. “So we were particularly focused on ensuring our layoffs – while a business necessity today – were carried out through an Anti-Racist/Anti-Oppression lens.”

Lawson did not provide any details about how the company would ensure that the layoffs did not cut deeper into certain groups of its 7,800 worldwide employees. But the move appears to be one of the first high-profile cases of a major tech company taking into consideration — at least publicly — the ways that job cuts might disproportionally affect certain workers.

According to a study of 800 companies conducted by the American Sociological Review in 2014, companies that conducted “neutral” layoffs erased most or all of the progress they had made in diversity. Companies that relied on a “last hired, first fired” approach to layoffs for example, lost nearly 19% of their share of white women in management and 14% of their share of Asian men, according to report which was published in the Harvard Business Review.

Twilio said it would incur a $70 million to $90 million charge as a result of severance costs and other layoff-related charges. Affected Twilio employees will receive at least 12 weeks of pay plus an additional week of pay for every year of service, the company said. Laid off Twilio employees will also receive the full value of their stock scheduled to vest in the next vesting period, Lawson wrote in the memo.

Layoffs have run rampant through Silicon Valley for the last several months as an economic downturn has hit tech companies particularly hard, with layoffs at companies including Snap, Lyft, and Robinhood. While some companies carry out layoffs based on neutral methods, like an algorithm that chooses at random, Twilio’s plans put it at the forefront of a growing efforts among certain tech companies to rethink the way job cuts are handled.

It also appears to have thrown Twilio into the increasingly bitter culture wars that have riven the U.S. Shortly after Twillio’s layoffs announcement, the right-wing news and opinion site the Daily Caller, founded by now-Fox News host Tucker Carlson, published an article describing what it called Twilio’s “race-based layoffs.”

Two sources at Twilio told Fortune the anti-racist effort was not controversial inside the company. “No one at Twilio has made any mention of it,” one of the sources said. “Being an anti racist company is part of our core values.” The employees dismissed claims of “race-based” job cuts.

“I’m sure right wingers think this means firing only white people,” one of the employees said, noting that it appeared anecdotally that the laid off employees were “an equal mix” of women, men, and underrepresented minorities.

Twilio publishes annual diversity information publicly, and in 2021, the company’s workforce consisted of 51% white, 26.1% Asian, and 6.5% Black employees. The company was roughly split equally when it comes to gender, with 58.7% employees identifying as men and 40.3% identifying as women.

Lawson said in his letter to staff that the company applied a “rigorous process to examine which roles were most tightly aligned” with the company’s business priorities. A company spokesperson declined to comment on the specifics of how it conducted layoffs through an anti-racist/anti-oppression lens.

Twilio, whose tools help companies add features such as text messaging to their products, said the layoffs were the result of the company’s aggressive growth in recent years. “I take responsibility for choosing to grow our team faster and to pursue many priorities beyond these four priorities,” Lawson wrote in the email, alluding to Twilio’s four priorities around reaching profitability and boosting customer usage.