The Fed is using ‘old data’ to attack the economy ‘with a sledgehammer,’ says the billionaire founder of a major investment fund 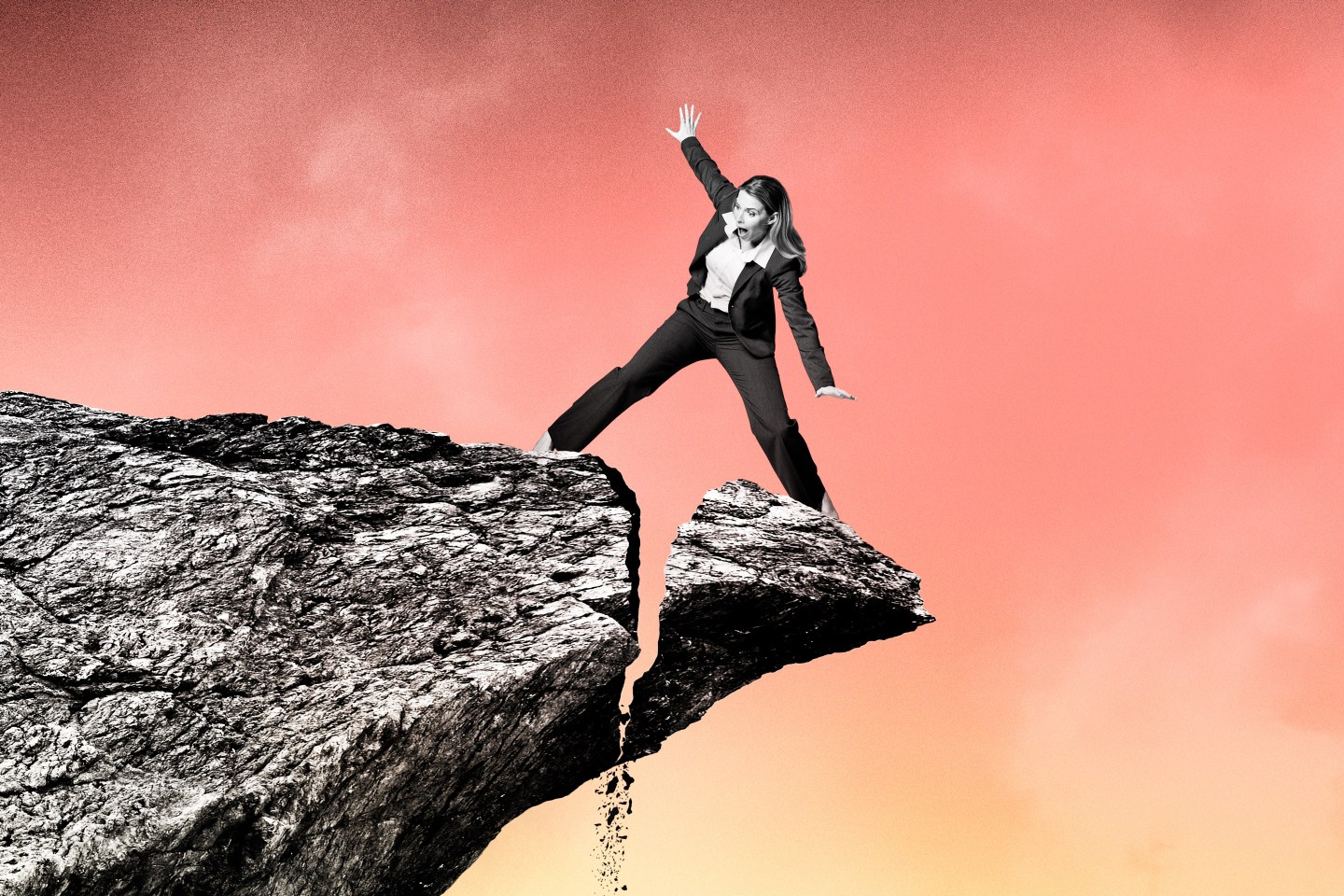 Some major investors think the Fed is being harsh on the economy.
Photo illustration by Fortune; Original photo by DNY59/Getty Images

The Federal Reserve has been locked in a battle with inflation throughout 2022, raising interest rates four times in an attempt to cool rising consumer prices in what the central bank says is an overheated economy.

But now, some Wall Street veterans are warning they’ve gone too far.

Barry Sternlicht, a billionaire investor and the CEO of Starwood Capital Group, told CNBC on Thursday that the Fed is “attacking the economy with a sledgehammer, and they don’t need to.”

Sternlicht made the case that the Fed’s aggressive interest rate hikes, along with healing supply chains and cooling commodity prices, have already done most of the work to control inflation—as evidenced by the $7 trillion of wealth that has been lost in the stock market so far this year.

In his view, this means the central bank doesn’t need to continue its aggressive inflation-fighting policies.

The problem, he said, is the data central bank officials are using to back up their aggressive stance is just too old—and it’s distorting their understanding of economic reality.

Sternlicht’s comments come amid turmoil in the stock market this week.

The Bureau of Labor Statistics revealed on Tuesday that inflation was hotter than expected in August, causing the Dow Jones industrial average to fall over 1,100 points that day. Market watchers think the drop wasn’t a reaction to the inflation data alone; investors fear the Fed will now be forced to raise rates massively, crushing near-term growth prospects.

The consumer price index (CPI) rose 0.1% month over month and 8.3% from a year ago in August, topping economists’ forecasts even as gasoline dropped 10.6% during the month.

Investment banks are particularly worried about the 6.2% year over year rise in shelter prices seen in August, because housing makes up roughly 30% of CPI. Some even argue the Fed will now be forced to raise rates by 100 basis points at its next meeting to slow core inflation, which excludes volatile food and energy prices and is greatly affected by shelter costs.

This brings us to the crux of Sternlicht’s argument. The CEO says the shelter data the Fed is using is no longer relevant, and officials should be more proactive in their approach to determining real-time inflationary pressures on the economy.

“The data they’re looking at is old data. All they have to do is call Doug McMillon at Walmart; call any of the real estate fellas and ask what’s happening to our apartment rents. I mean, the economy is breaking hard, and CEO confidence is also miserable,” Sternlicht said.

The real-time data is “rolling over,” he argues, pointing to the current weakness in U.S. home sales.

“[The Fed has] caused a crash of unprecedented proportions in the housing market…500,000 single-family home sales [in July] was the lowest since 1952,” Sternlicht said.

And it’s not just the housing market that is slowing. Sternlicht also noted that mergers and acquisitions have dropped dramatically since the start of the year amid the Fed’s rate hikes.

“I mean, we’ve seen IPOs grind to halt. Nobody can buy anything right now,” he said.

The billionaire referenced a conversation he had with a Wall Street veteran who was trying to finance the buyout of a public company to take it private. The only issue was his friend couldn’t make the acquisition because he was getting quotes for debt with 9% interest rates, making the deal unworkable.

Sternlicht also argues that the savings consumers built up during the pandemic will be gone by the end of the year, and that fading consumer confidence is a recipe for disaster for retailers who are already struggling with excess inventory.

“The economy, if you look anywhere, is already slowing,” Sternlicht said. “I mean consumer confidence is terrible. And where will that show up? It’ll show up at Christmas.”

To Sternlicht’s point, some 41% of Americans say they are planning to spend less this holiday season compared with last year, and 20% say they will reduce their spending this year by over 50%, according to a new survey from Trustpilot.

Sternlicht said that this reduction in spending will ultimately lead to big markdowns at major retailers nationwide, which should help bring down inflation without the need for more rate hikes.

“This is just the beginning…You’re going to see huge price sales of things that are in the CPI,” he added.

What should the Fed do?

While Fed Chair Jerome Powell has said his inflation fight is now “unconditional,” even if it means some “pain” for Americans, Sternlicht believes central bank officials should take a more nuanced approach.

The billionaire CEO said that if Powell follows in the footsteps of former Fed Chair Paul Volcker and raises rates dramatically to quash inflation, it will ultimately end in a broken economy.

“The background of the country today is so different than it was when Paul Volcker was chairman,” he noted.

Sternlicht said that this means the Fed’s interest rate hikes will not only cripple consumers, but they will also dramatically increase the Federal government’s interest expenses making it more difficult to pass spending programs.

If the Fed raises interest rates by 100 basis points at its next meeting, that alone would add $300 billion to the federal government’s annual interest expense, he said.

The rise in national debt along with the current global inflationary environment means getting back to the Fed’s 2% inflation target could ultimately break the economy, in Sternlicht’s view.

Plus, the billionaire notes, not all inflation is bad inflation.

“I think the whole dialogue is wrong. I don’t think we need 2% inflation,” he said. “I mean, inflation that is driven by wage growth is fabulous. We should want wages to go up, that will help social issues in the United States; it’s the trickle-down that we’ve all been waiting for with low unemployment,” he said, referring to the famously controversial theory of “trickle-down economics” from the Ronald Reagan era of the 1980s.

When asked what he believes the Fed’s target inflation rate should be, Sternlicht said:

“Inflation should run at 3% to 4%, that would be just fine. And I don’t need zero interest rates, the economy will function just fine with 2% interest rates.”