‘Heartless’: The ascension of King Charles could mean massive layoffs for longtime staffers 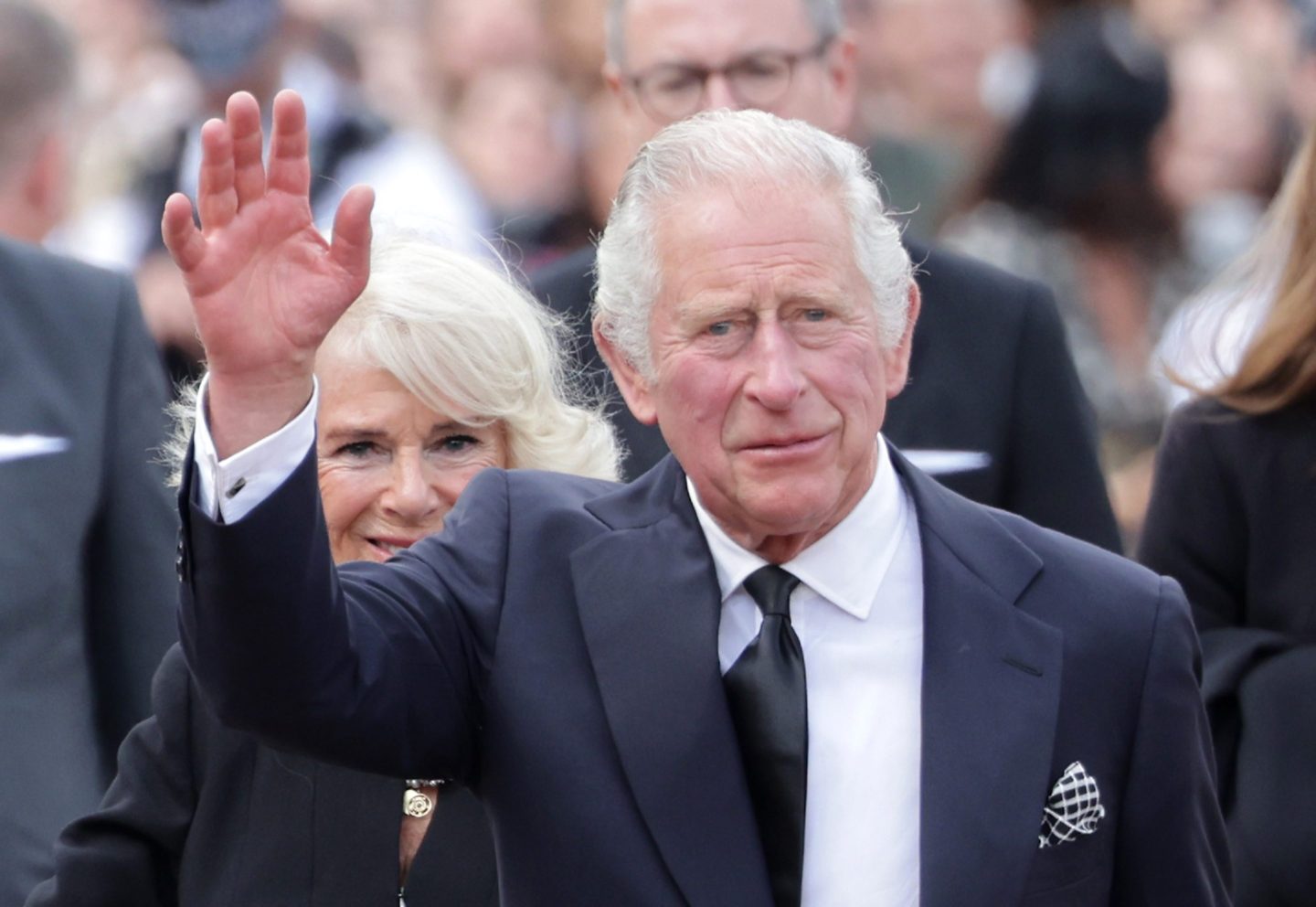 As many as 100 employees at Clarence House, where Charles and Camilla have lived for years, have received notice that they could be losing their jobs.
Chris Jackson—Getty Images

While King Charles has been trying to boost his reputation with the British people in the days since the death of Queen Elizabeth, his ascension to the throne is a less joyous moment for many staffers who served him when he was the Prince of Wales.

As many as 100 employees at Clarence House, where Charles and Camilla have lived for years, have received notice that they could be losing their jobs—an action the Public and Commercial Services Union called “heartless.”

“While some changes across the households were to be expected, as roles across the royal family change, the scale and speed at which this has been announced is callous in the extreme,” said union general secretary Mark Serwotka in a statement.

While notifications of possible job redundancies were issued to staffers, the notices also reportedly mentioned that staffers who are let go will receive assistance in finding jobs in other royal family households in the U.K. or elsewhere.

The union, however, argues that it was wrong to issue notices on this scale, as Prince William will be taking on the role of Prince of Wales and will likely need extra staff to handle that job. (It is unclear if William and his family will move to Clarence House from their current residence, Adelaide Cottage, in Windsor.

“The announcement is not only callous in its timing but also premature in the extreme,” said Serwotka.

NBC News reports that no staffers will lose their jobs for at least three months and that U.K. laws require staff be alerted to how this might affect their employment as soon as possible.

Charles and Camilla plan to move to Buckingham Palace, which has traditionally been the home of the U.K.’s reigning monarch. Clarence House spokespeople have said operations at that facility have now ceased.