Prince William just inherited a $1.2 billion estate thanks to a medieval rule 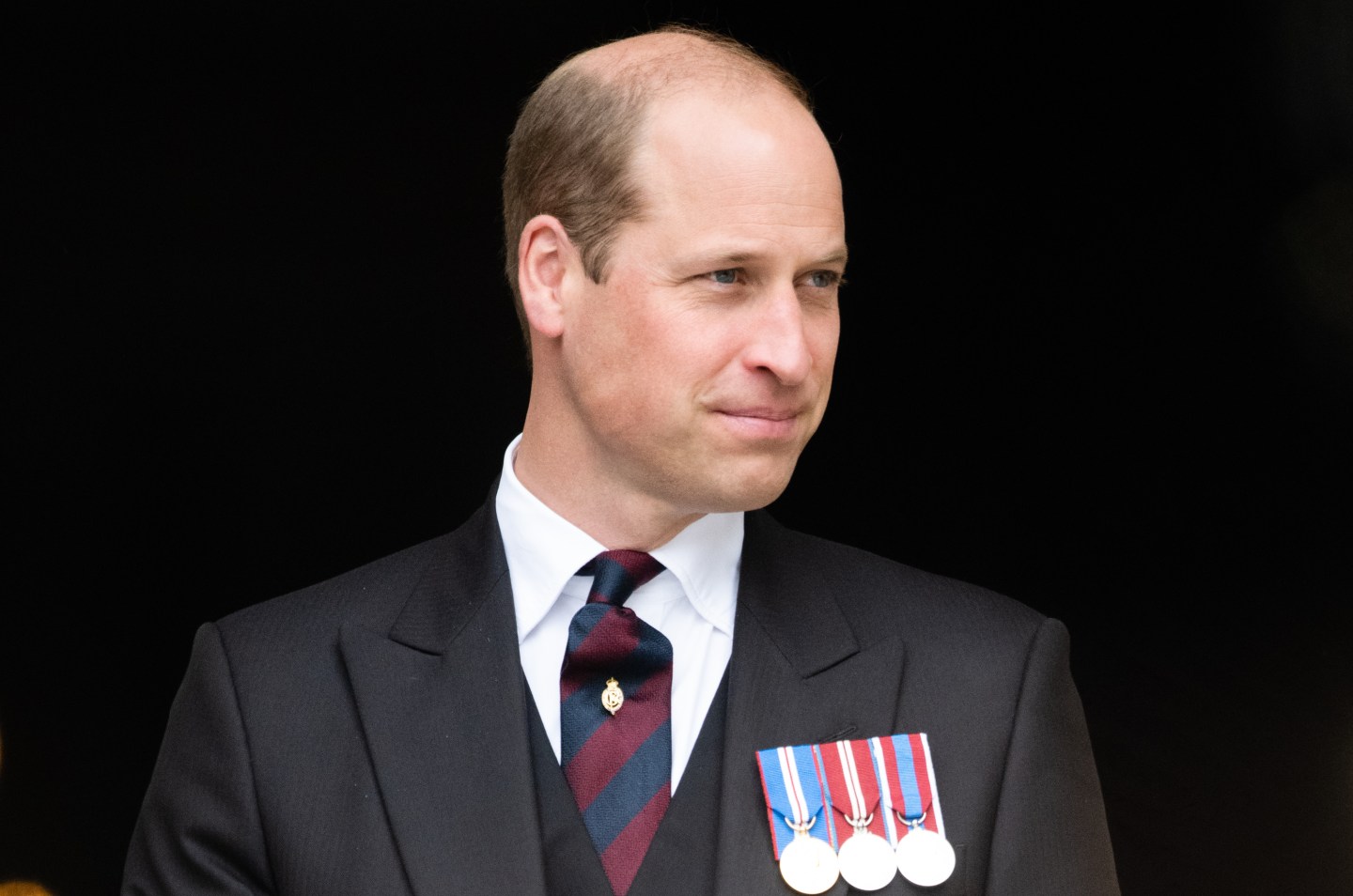 Britain’s royal family has undergone a big shakeup in the wake of Queen Elizabeth II’s death, with its most senior members taking on new titles as the line of succession shifted.

While Prince Charles is now King Charles III, his son Prince William has become the Prince of Wales and has also taken on the Duke of Cornwall title, which was formerly held by the king.

With King Charles’s accession to the throne, Prince William has inherited the Duchy of Cornwall estate—which was valued at more than £1 billion ($1.2 billion) at the end of March.

The 685-year-old private estate was established in 1337 by Edward III, a move the estate says the medieval king made “to provide independence to his son and heir.”

With the estate’s creation, a charter was drawn up that rules each future Duke of Cornwall—and owner of the estate—would be the eldest surviving son of the monarch.

Revenue from the 52,449-hectare estate—earned from various resources including farms and property rentals—can be spent however the sitting duke sees fit.

During his tenure as the Duke of Cornwall, Prince Charles chose “to use a substantial proportion of his income from the Duchy to meet the cost of his public and charitable work as well as the public and private lives of his immediate family,” according to the estate.

The Duchy of Cornwall is set to be a lucrative asset for Prince William. Last year, King Charles received an income of more than £20 million ($23 million) from the estate.

According to the Guardian, the king voluntarily paid the U.K.’s top rate of 45% income tax on his earnings from the Duchy last year, following mounting criticism over its exemption from corporation and capital gains tax.

Charles himself is also expected to receive a handsome inheritance from his late mother, who left behind a fortune of more than $500 million, although it is unclear exactly how the Queen’s assets will be divided among her four children.

Prior to the Queen’s passing, the king’s net worth was estimated to be around $440 million. Whatever he inherits from his mother will be tax-free, thanks to an agreement with the British government that exempts certain parts of the monarch’s estate from the U.K.’s 40% inheritance tax if it is left to the heir to the throne.