Queen Elizabeth II just died. Here’s what will happen to her $500 million fortune 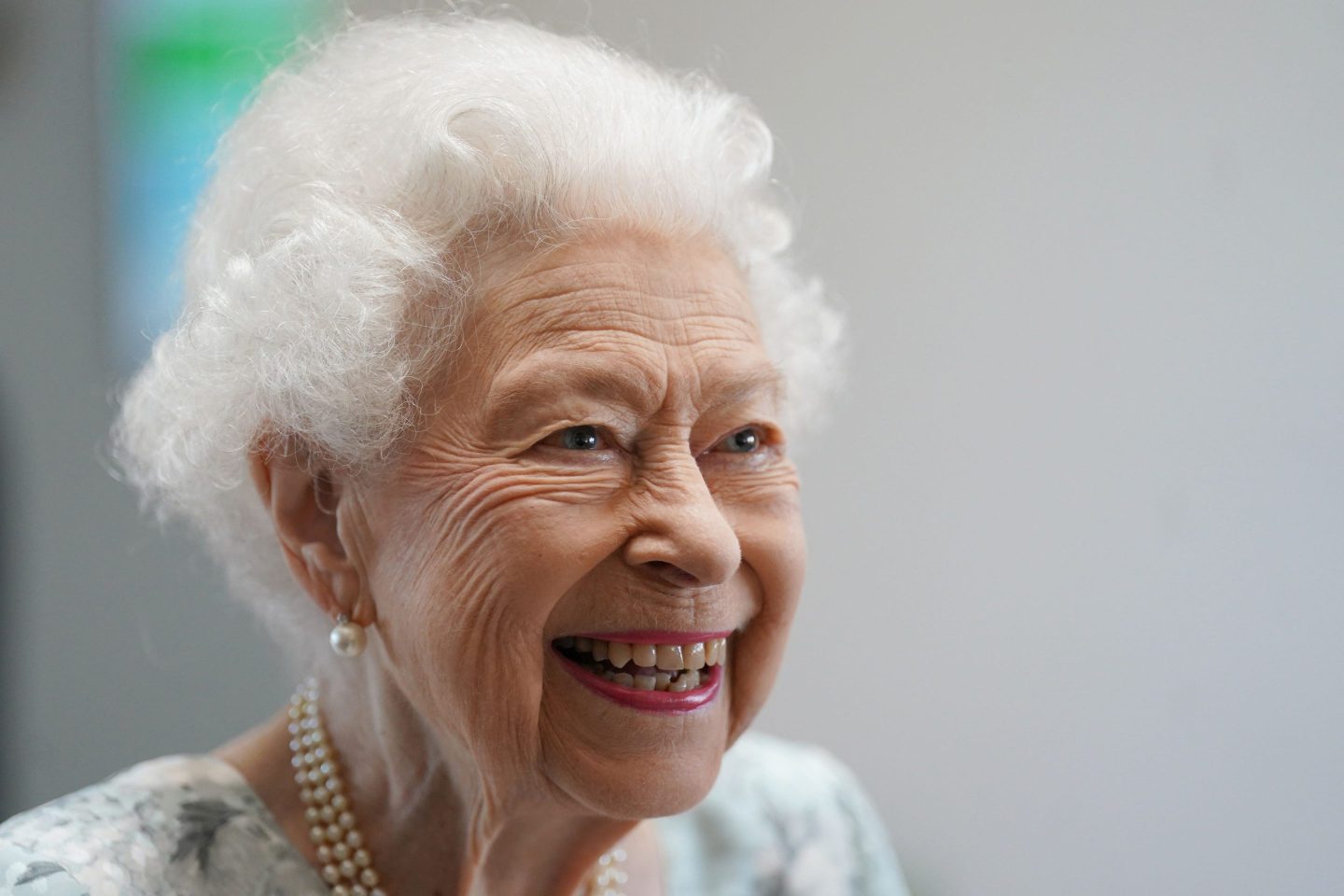 Queen Elizabeth II died on Thursday at the age of 96 at Balmoral Castle, her home in Scotland.

Her Majesty leaves behind over $500 million in personal assets from her 70 years on the throne, which Prince Charles will inherit when he is crowned king.

Though that may seem straightforward, the Queen’s fortune—and what happens to it now—is complex; much of what is seen to be owned by her actually belongs to the so-called Royal Firm, the $28 billion empire that members of the British royal family like King George VI and Prince Philip once referred to as “the family business.”

Here is a breakdown of what will happen with the Queen’s fortune now that she has died.

How does the Queen get paid?

The Queen received income through a taxpayer fund known as the Sovereign Grant, which is paid annually to the British royal family. It originates from an agreement made by King George III to surrender his income from Parliament in order to receive a fixed annual payment for himself and future generations of the royal family. Originally known as the Civil List, it was replaced by the Sovereign Grant in 2012.

This grant amount was set to just over 86 million pounds in 2021 and 2022. These funds are allocated toward official travel, property maintenance, and operating or maintenance costs of the Queen’s household—Buckingham Palace.

But the Queen doesn’t just receive an annual salary.

The Royal Firm: a $28 billion empire

The Firm, also known as the Monarchy PLC, is a group of senior members and public faces of the House of Windsor, the reigning royal family that the Queen was the head of. Together, they operate what can be considered a global business empire that pumps hundreds of millions of pounds into the United Kingdom’s economy every year through televised events and tourism.

The monarchy holds nearly $28 billion in real estate assets as of 2021, which cannot be sold, according to Forbes. That includes:

Though the family doesn’t personally profit from the business, the purpose is to boost the economy, which can in turn provide wealth to the Windsors through free media coverage and royal warrants—essentially “stamps of approval” on high-end products, Forbes reports—which boost revenue for holders of the warrant.

The Crown Estate is a collection of lands and holdings belonging to the British monarchy, which was held by Queen Elizabeth II. But this isn’t private property she owned herself; it is run by a semi-independent public board. In June, the Crown Estate announced a $312.7 million net revenue profit for the 2021–2022 financial year, $43 million more than the year before.

“In what has been another year of change and disruption, our diverse portfolio continues to demonstrate its strength and resilience through our return to the public purse,” Dan Labbad, chief executive of the Crown Estate, said in the announcement.

The funding for the Sovereign Grant comes from a percentage of the profits of the revenue, which was initially set at 15%, according to the Royal Household. The grant was increased in 2017–2018 to 25% to support the refurbishment of Buckingham Palace, and is supposed to be reduced back to 15% by 2028.

The grant is used to pay for official expenses including payroll for staff, security, travel, housekeeping, and maintenance. But the private expenses of the Queen and her extended family are paid for through a separate allowance called the Privy Purse.

The Queen’s Privy Purse is essentially a portfolio of properties and assets that have been held in trust dating back to the 14th century, which provides private income to the Majesty from the Duchy of Lancaster.

The net assets aren’t paid directly to the Queen, but the $24 million in excess funds are. This funding is taxed and is used mainly to cover expenses not already covered by the Sovereign Grant.

The Queen has accumulated over $500 million in personal assets, largely due to her investments, art collection, jewelry, and real estate holdings, which includes the Sandringham House and the Balmoral Castle, according to Business Insider. Now that she’s died, most of her personal assets will be passed down to Prince Charles when he takes the throne.

Her Majesty also inherited nearly $70 million from the Queen Mother when she died in 2002, including investments in paintings, a stamp collection, fine china, jewels, horses, and even a valuable Faberge egg collection. Paintings in the collection include works by Monet, Nash, and Carl Fabergé.

There is a special legal clause in place that exempts the Queen from paying inheritance tax on the estate left by her mother. This clause will apply to Prince Charles too. Inheritance from sovereign to sovereign is exempt from the 40% inheritance tax, as was agreed with the former Prime Minister John Major in 1993 to avoid erosion of the royal family’s wealth.

But Prince Charles still won’t directly inherit the $28 billion empire which includes the estate of Scotland, the Crown Estate, the Duchy of Lancaster, the Duchy of Cornwall, and the Buckingham and Kensington Palaces. He will only receive the personal assets specifically designated to him by Queen Elizabeth II.