Inside Operation London Bridge: The plan for what happens after the Queen dies 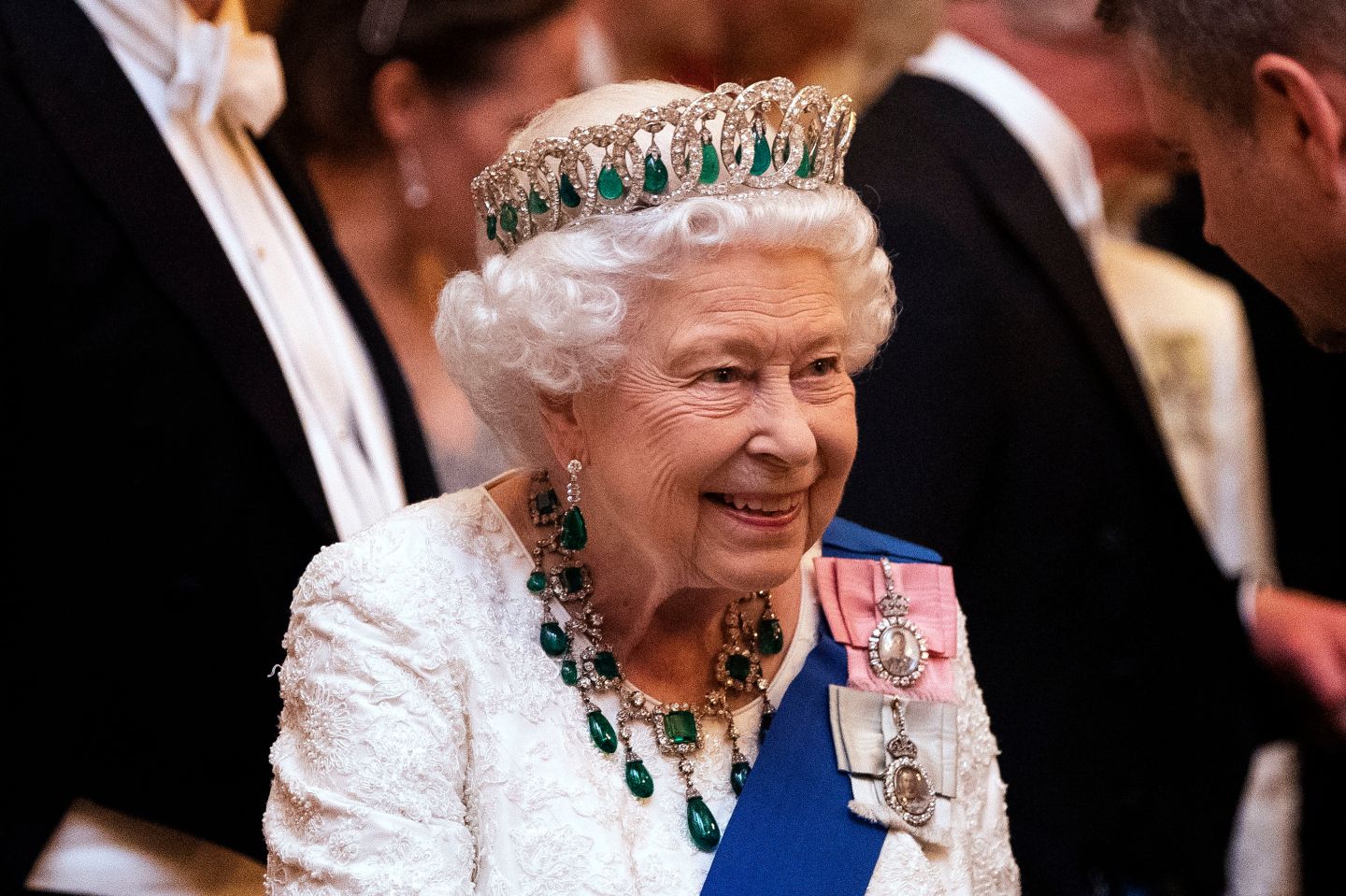 Queen Elizabeth passed away Thursday at the age of 96, ending a 70-year reign as monarch. She was the world’s longest-serving monarch.

It’s a sad time, but one that the Crown has been preparing for since the 1960s. The plan for what to do after Elizabeth’s death is called Operation London Bridge, and the steps that will be taken now that the Queen has died are strictly controlled. Here’s what to expect:

It starts with a phone call. At the time of the Queen’s death, Sir Edward Young, her private secretary, called the Prime Minister and said “London Bridge is down.” It was just Tuesday that Elizabeth met with and appointed newly installed U.K. Prime Minister Liz Truss following the resignation of Boris Johnson, who bid his farewell to the Queen earlier that day.

After the Prime Minister had been alerted, news went out to the 15 governments where the Queen was still head of state, including Jamaica, New Zealand, Australia, Papua New Guinea, Canada, and the Bahamas. After that, officials in the 38 other nations in the Commonwealth were alerted to the news.

A footman dressed in black pinned an official notice to the gates of Buckingham Palace.

At the BBC, there’s an alarm that signals national emergencies. Many who work there had no idea what it sounds like, but it went off when the Queen died. At that point, the BBC’s logo, which is usually red, was changed to black. And all anchors changed into black suits and ties.

That logo change occurred a little before 9:45 a.m. ET.

The transition of power

Flags were lowered to half-mast and Prince Charles unofficially became king immediately upon Elizabeth’s death. He is expected to make his first speech as head of state as early as this evening, though that has not been formally announced.

On Friday, flags will be raised again and at 11:00 a.m. local time, Charles will officially become king and Camilla will become the U.K.’s queen.

He’ll then undertake a tour of the U.K., stopping in Scotland, Northern Ireland, and Wales to attend services. While that takes place, Westminster Hall will be prepped for Elizabeth’s funeral.

Four days after Elizabeth’s death, there will be a procession from Buckingham Palace to Westminster Hall. Elizabeth will lie in state for four days, and she will be be buried nine days after her passing.

Two thousand invited guests, largely heads of state, will attend in person. The funeral will be broadcast globally.

Elizabeth is expected to then be buried next to her late husband, Prince Philip, and her father, King George VI.

There’s much more to Operation London Bridge, which is an incredibly detailed preparation for the monarch’s passing.

For instance, because Elizabeth died at Balmoral, her body will first lie in Holyroodhouse, Edinburgh, before being carried up the Royal Mile to St. Giles’s Cathedral.

Afterward, it will be put on the Royal to return to London. The BBC will also cancel all comedy shows for 12 days following her death.

And, of course, the words to the national anthem have now been changed to “God Save the King.”