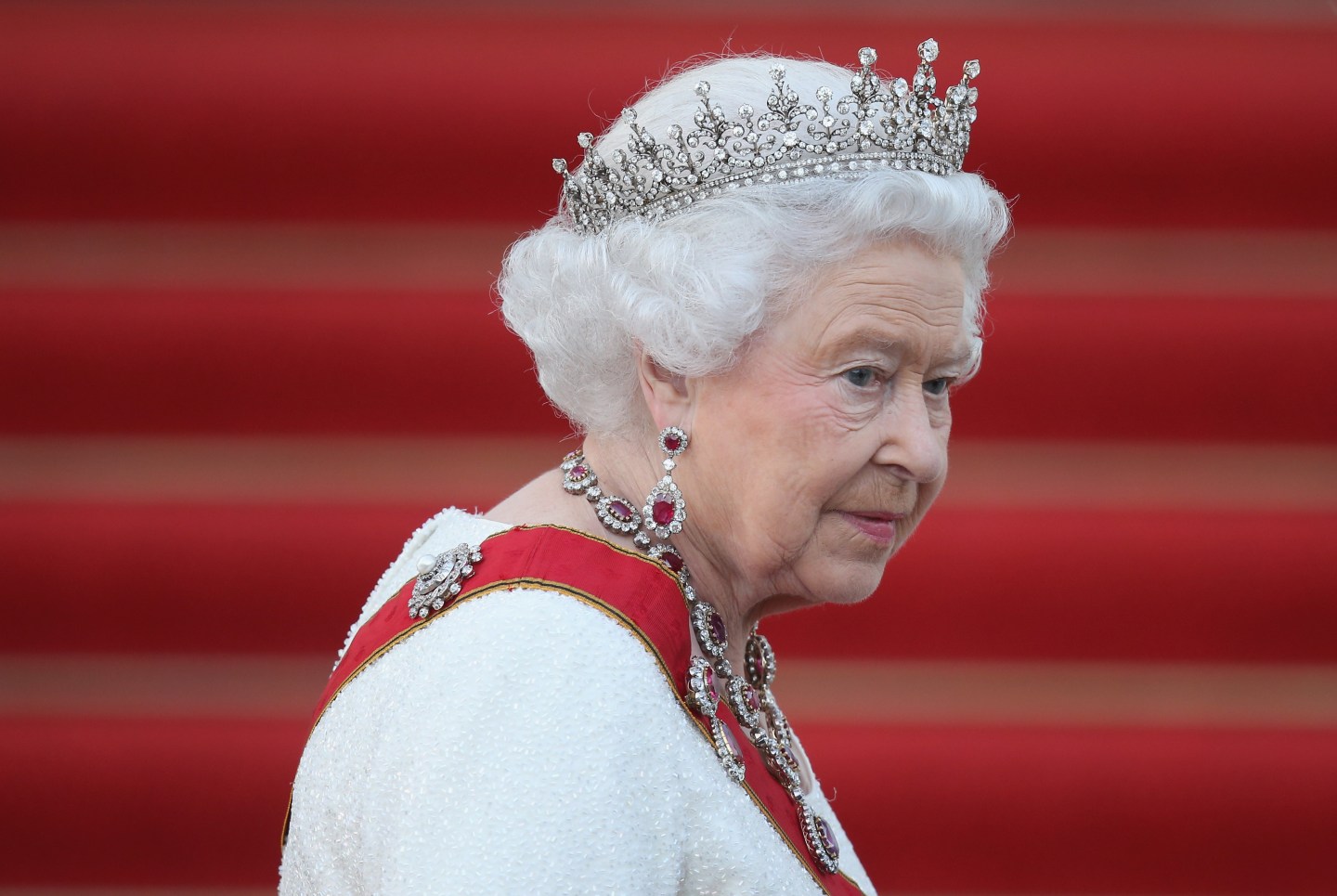 Anchors and reporters on the United Kingdom’s public service broadcaster appeared onscreen in black clothing on Thursday, as concerns about the health of Queen Elizabeth II intensified.

This was just the first step on a list of strict protocols media organizations such as the BBC were obliged to follow in the event of the Queen’s death.

Buckingham Palace said in a statement that following an evaluation, the Queen’s doctors were concerned for her health and had decided to keep her under medical supervision.

The Palace said at the time that the 96-year-old monarch, who was at her Balmoral estate in Scotland, was “comfortable.”

Meanwhile, it was reported that senior members of the Royal Family, including Prince Charles and his sons, Prince William and Prince Harry, had traveled to Balmoral to be with the Queen.

At around 4 p.m. London time on Thursday, it was reported that a flight carrying members of the royal family had arrived at Aberdeen Airport near Balmoral.

News anchors at the BBC wore black on Thursday, and regular programming was suspended to make way for a special news show for most of the afternoon.

While many of the U.K.’s major news outlets have had rigorous plans in place for years to prepare for the Queen’s death, the BBC’s protocols—which have been rehearsed for decades—are arguably among the most stringent of them all.

Under Operation London Bridge—a plan specifying in precise detail how the Queen’s death will be communicated to government officials, the media and the public—the news will go out to the media at the precise same moment a footman in mourning clothes crosses the grounds of Buckingham Palace to pin a black-edged notice to the gates, the Guardian reported five years ago.

The BBC will fire up its radio alert transmission system, known as Rats: a Cold War–era alarm that many of the organization’s staff are aware of but have never seen in action.

The broadcaster’s protocols will see its presenters continue to don black clothing after the Queen’s death is officially announced.

Its three main channels—BBC 1, 2 and 4—will be interrupted, as will its radio stations, the latter of which will play somber songs as they prepare to announce the news.

The procedure when it comes to music on the radio isn’t limited to the BBC.

According to leaked documents on Operation London Bridge, every radio station, even hospital channels, have playlists prepared which consist of “Mood 2” or “Mood 1” songs—“sad” and “saddest”—for teams to dip into in case of sudden national mourning.

Meanwhile, obituaries and commentary about the Queen and the royal family will dominate the airwaves across all major U.K. broadcasters, including the BBC, ITV, Channel 4, and Sky.

Staff at British newspaper the Telegraph have been briefed to wear black clothing into the office for a number of days in the event of the Queen’s death, a source told Fortune.

Both the U.K. government and the royal family’s website will go into states of mourning, according to Politico, which obtained copies of secret plans for the aftermath of the Queen’s death last year.

The government website and its social media pages will display black banners, while the royal family’s website will change to a black holding page displaying a statement confirming the Queen’s death.

On Twitter, government departments will be banned from posting non-essential content, and retweets will also be prohibited.