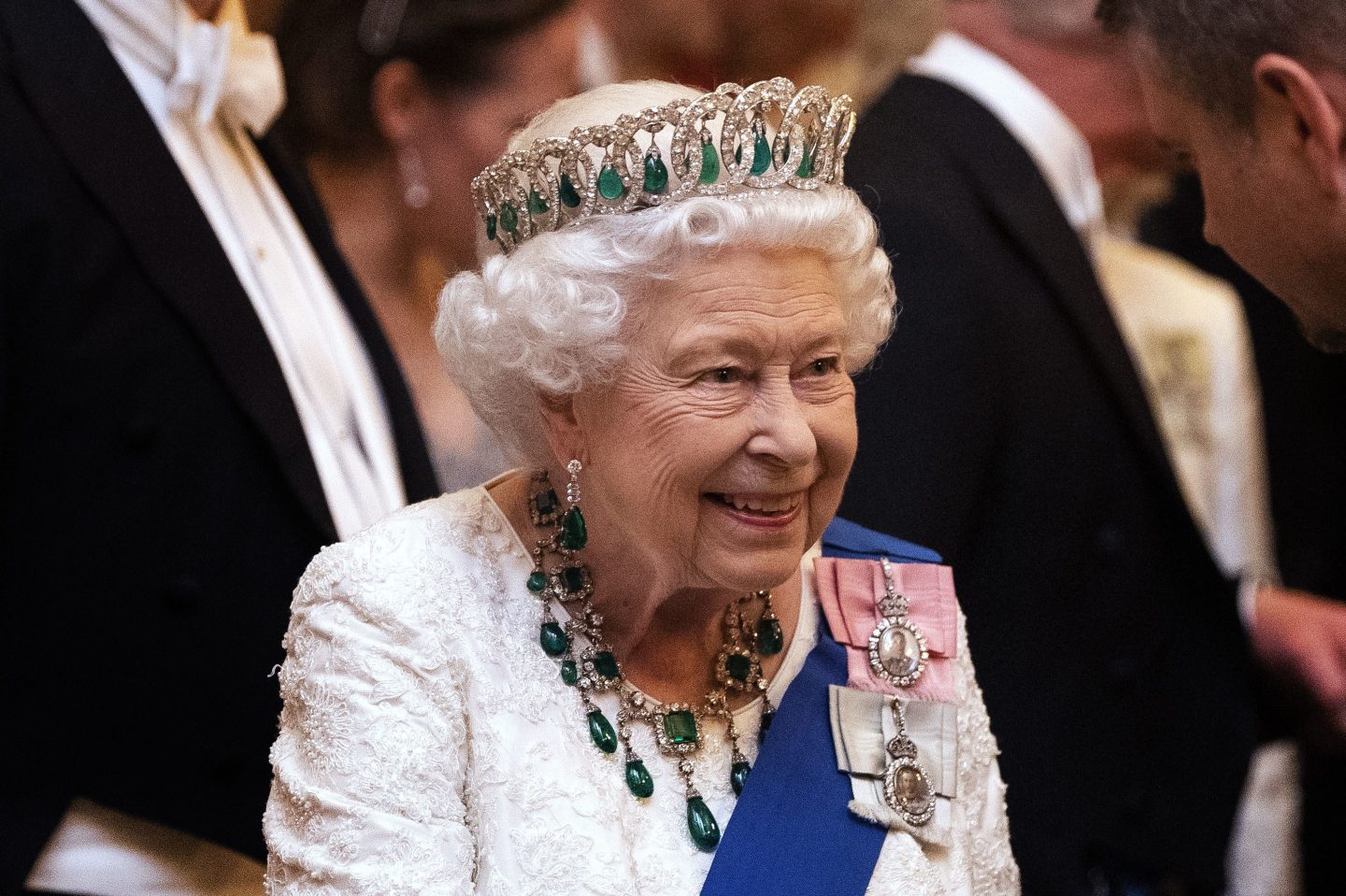 The doctors for Queen Elizabeth II say they are “concerned for Her Majesty’s health,” according to a statement from Buckingham Palace.

The queen’s doctors have recommended that the 96-year-old monarch remain under medical supervision at her castle in Scotland. “The Queen remains comfortable,” the palace said.

Prince Charles, the Queen’s son and the next in line to the throne, has traveled to Balmoral with his wife Camilla, according to his office. Prince William, the Queen’s grandson, is also traveling to Scotland.

Liz Truss, the new UK prime minister, tweeted that her thoughts were with the Royal Family. She formally took office following a meeting with the queen on Tuesday, which unusually took place in Balmoral rather than Buckingham Palace in London.

Proceedings in the House of Commons were briefly interrupted by a statement from the Speaker Lindsay Hoyle, while the BBC interrupted its regular programming to relay the news.

“I know I speak on behalf of the entire House when I say that we send our best wishes to Her Majesty the Queen and that she and the Royal Family are in our thoughts and prayers at this moment,” Hoyle said.