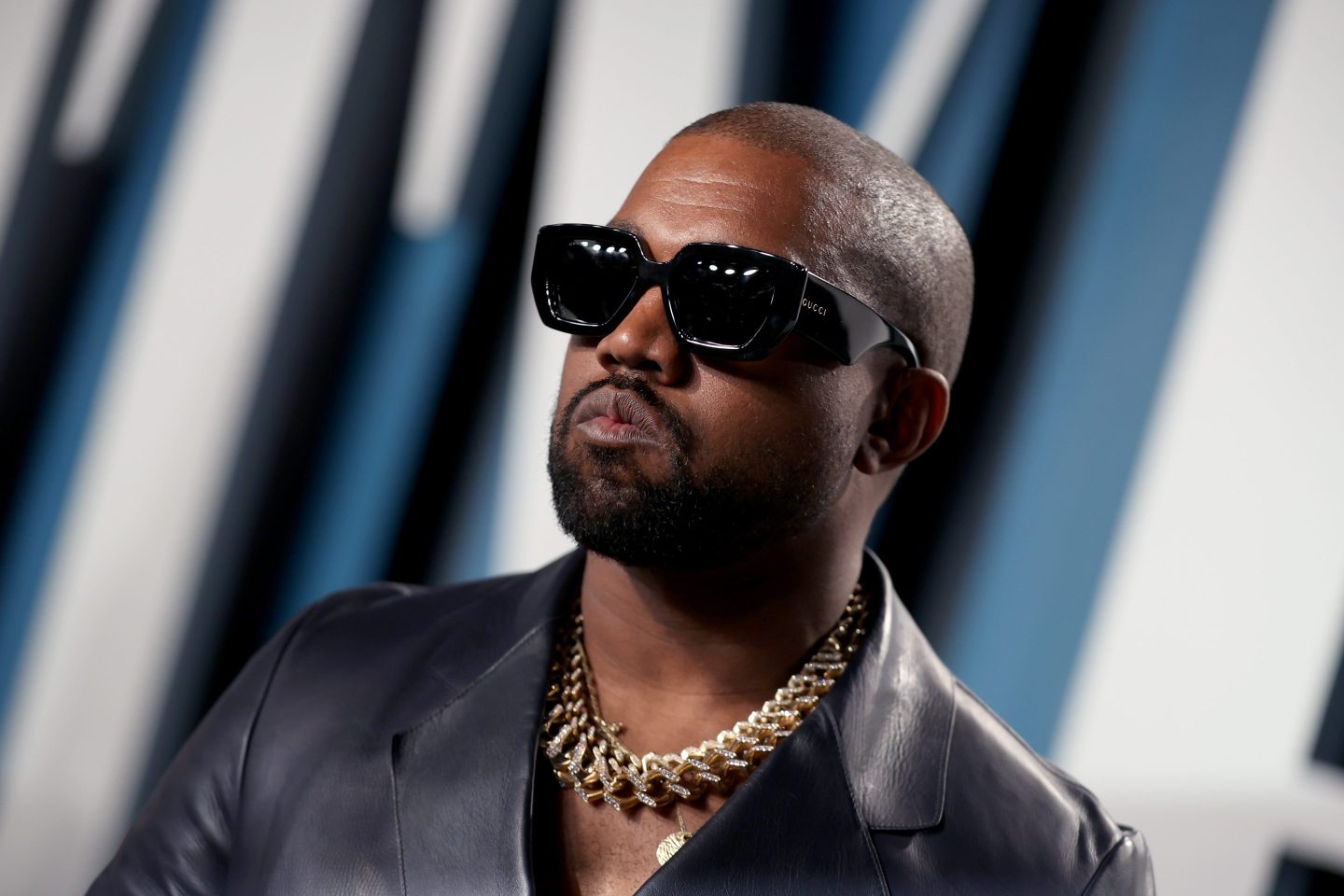 After weeks of posts on social media revealing a strained relationship with Yeezy’s brand partners, Kanye West announced Thursday he would terminate a long-term contract with Gap Inc.

The artist and entrepreneur legally known as “Ye” has alleged that the company violated the terms of an agreement between the two parties by not sticking to release schedules or opening stores as planned, according to a letter that West’s lawyers sent on Thursday, the Wall Street Journal first reported.

West and Gap inked their 10-year contract in 2020, with the company planning for significant revenue from the partnership within just a few years. But that all seems to have come to an end. Earlier this month, West took to Instagram to air frustrations with his partnerships with both Gap and Adidas. He struck a deal with the latter in 2016.

“You have to really give me the position to be Ye and let me do what I’m thinking, or I have to do the thinking somewhere else,” he said in a video clip

“It’s time for me to go it alone,” Ye said in an interview with Bloomberg this week. “It’s fine. I made the companies money. The companies made me money. We created ideas that will change apparel forever.”

“Now it’s time for Ye to make the new industry,” he added. “No more companies standing in between me and the audience.”

In the company’s third quarter report from last year, Gap wrote that the launch of the Yeezy Gap Hoodie delivered the most sales in a single day online for a single item. Around 70% of customers were new to the brand, proving that the partnership could succeed in rejuvenating the company’s faltering brand status.

Lawyers for West said he brought contractual issues to the company’s attention in August.

“Ye had diligently tried to work through these issues with GAP both directly and through counsel,” said Nicholas Gravante, Jr., co-head of global litigation at Cadwalader Wickersham & Taft, the firm representing West, in a statement to Fortune. “He has gotten nowhere.”

Moving forward from Gap, representatives for West say he has other plans in the works to sell his Yeezy wares.

“Ye will now promptly move forward to make up for lost time by opening Yeezy retail stores,” said Gravante. In an Instagram post in August, West wrote that he plans to open the first store in Atlanta.

Gap did not respond to Fortune’s request for comment.