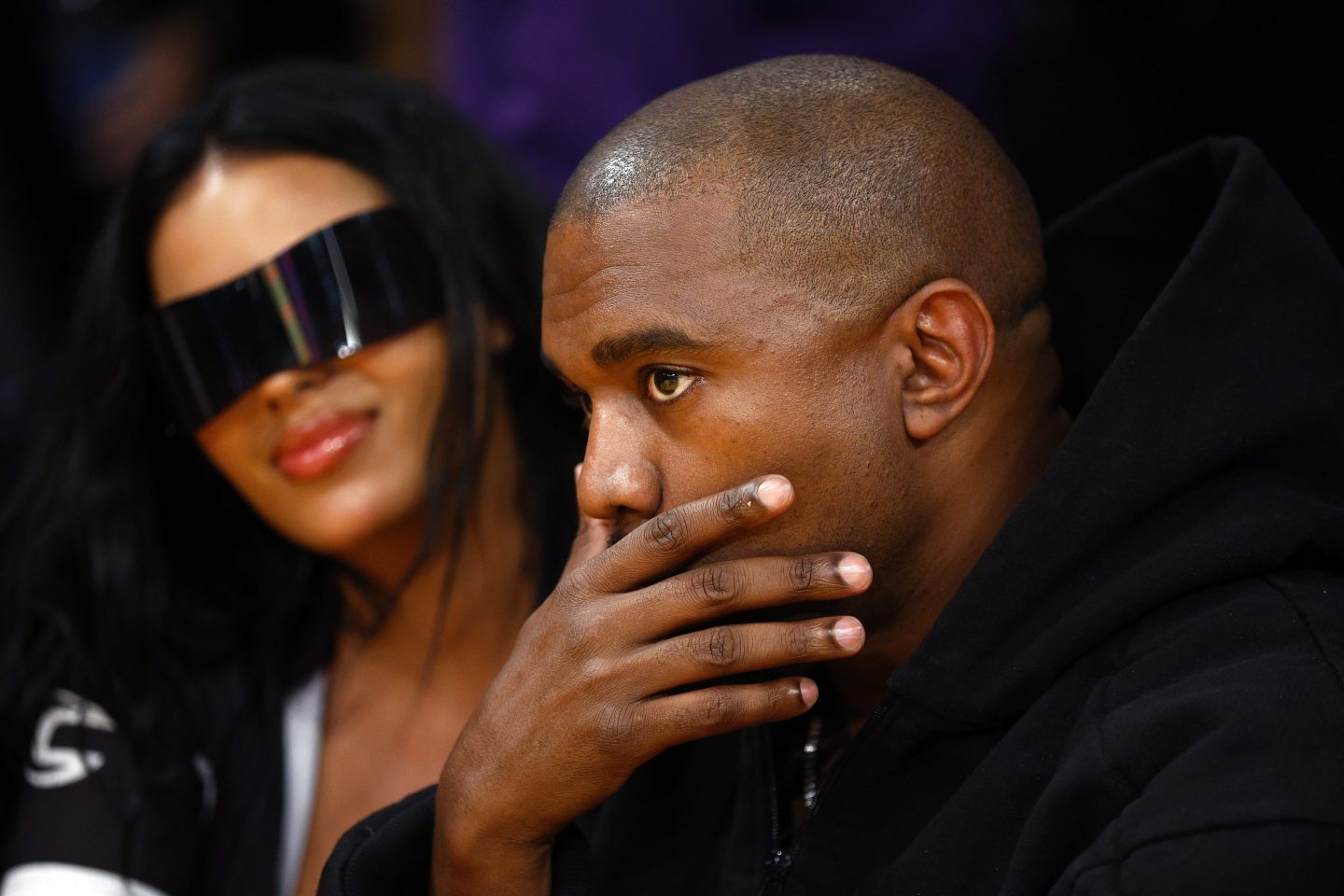 Rapper Kanye West has announced that he plans to open his own Yeezy stores after he went on a social media rant aiming multiple accusations at both Adidas and Gap over their previous collaborations.

On Aug. 30, West posted a now deleted image of iridescent sunglasses to his Instagram with the caption “Gap held a meeting without me?” This was followed by an accusation that Gap had stolen his designs for the Yeezy Gap Engineered by Balenciaga collaboration, and a claim that they had canceled a photo shoot with his children in Japan.

The rapper, legally known as “Ye,” also posted a video clip to his Instagram in which he appears to be in a meeting with Gap to discuss the collaboration where he can be heard saying: “This is Sparta. This is not celebrity marketing. This is not a collaboration. This is a life mission.”

Two days later, on Sept. 1, West announced that he plans to launch his own Yeezy stores globally, independent from Adidas and Gap, starting in Atlanta.

“I’ll buy the land and/or building. Then we gonna open up in every state and then internationally,” he wrote, calling for those with over a decade of experience and who “want to change the world” to apply to work with him.

“I signed with both Adidas and Gap because it contractually stated they would build permanent stores, which neither company has done even though I saved both of those companies at the same time,” West said.

West signed a 10-year deal with Gap in 2020, and the latest collection arrived in stores in July. He entered into a long-term partnership with Adidas in 2016.

Through the collaboration with Gap, he created Yeezy fashion sneakers and the Perfect hoodie, which according to Gap delivered the most sales for one item in a single day in Gap.com’s history. Gap also reported that 70% of orders for the hoodie came from customers totally new to the store.

However, the rapper’s Instagram posts make clear that he has plenty of problems with the companies’ decisions—such as canceling preorders of his blue jackets and never putting on a fashion show.

These complaints come on top of West’s other recent public outbursts criticizing the brands. In June, he accused Adidas CEO Kasper Rorsted of stealing his designs to sell the brand’s Adilette slides, and in August he criticized the company for promoting the sales event Yeezy Day without his permission.

Adidas, Gap, and Kanye West’s team did not immediately reply to Fortune’s requests for comment.