Cheaper gas but higher rent: Here’s what to expect ahead of tomorrow’s highly anticipated inflation report 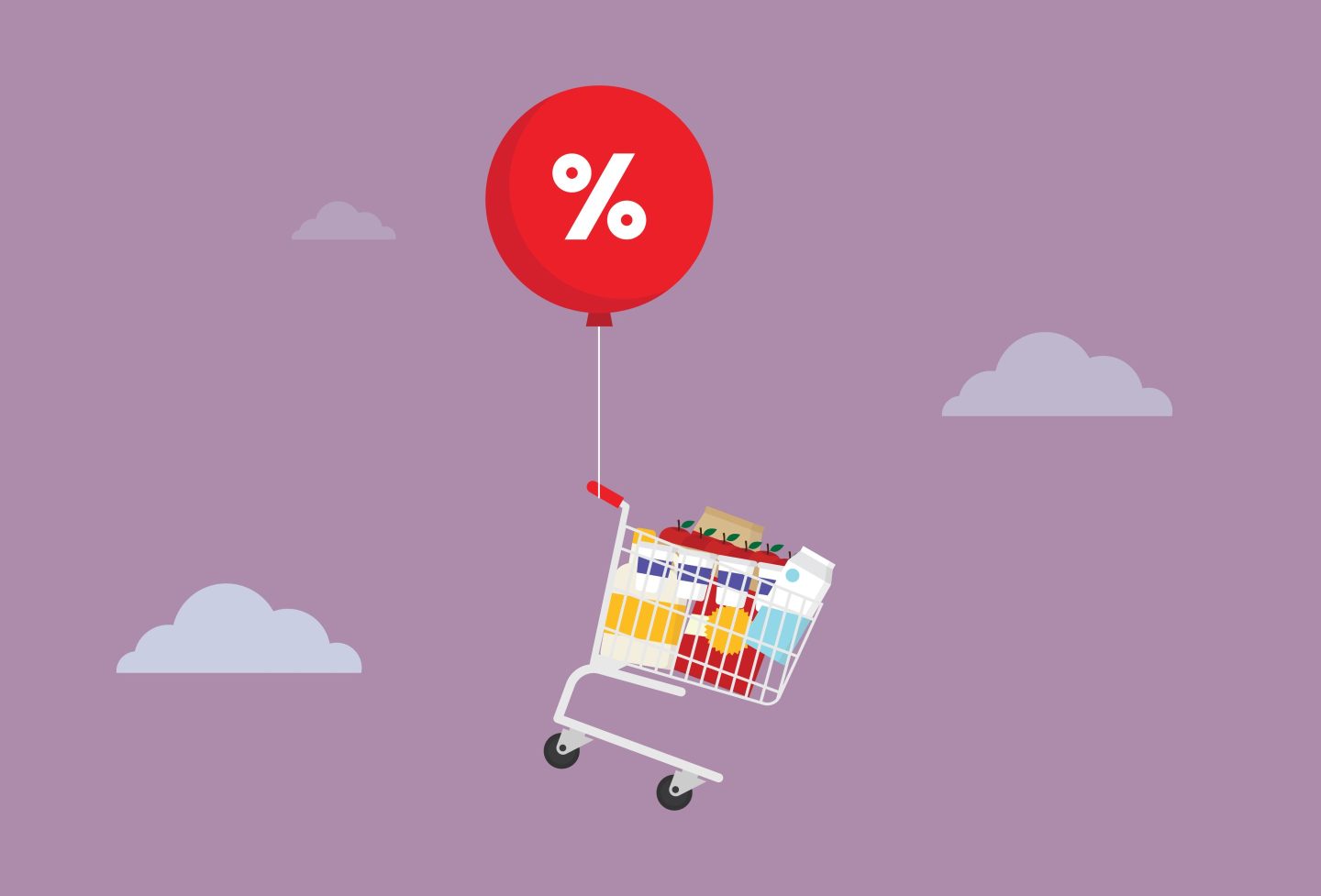 U.S. consumers and businesses don’t always see eye to eye. But when it comes to inflation, all Americans seem to agree that sky-high prices are the biggest issue facing the country today.

After more than a decade of low inflation following the Great Financial Crisis in 2008, the global economy was hit with a wave of inflationary pressures when the COVID-19 pandemic began in 2020.

In the U.S., aggressive monetary and fiscal support meant to fix the broken COVID economy, like near-zero interest rates and enhanced unemployment benefits, coupled with busted supply chains, rising wages, and soaring energy prices, contributed to one of the worst inflationary regimes in modern history—and Americans aren’t happy about it.

The good news is that inflation has come down from its four-decade highs.

The most common measure of price increases in the American economy, the consumer price index (CPI), rose 8.5% year over year in July, cooling from a 9.1% June jump that was the largest since 1981.

And with the August CPI report coming out on Tuesday, investment banks and wealth managers say that they expect consumer prices will continue to cool. However, they also warned that getting back to the Federal Reserve’s 2% target inflation rate may be a challenge owing to “sticky” core price increases and rising wages.

“Even with the prospect of peaking inflation, consumer prices remain elevated and are likely to remain elevated for the coming months,” Russell Evans, managing principal at Avitas Wealth Management, told Fortune.

Here’s what the experts say to expect from the August CPI reading.

Morgan Stanley economists, led by Julian M. Richers, said in a Wednesday research note that they expect Tuesday’s CPI reading will show inflation fell 0.23% in August compared with the month before, pushing the year-over-year headline inflation measure to 7.9%.

Richers argued much of the decline will be the result of an estimated 6.4% monthly drop in energy prices. U.S. energy prices have plunged of late, owing to a more than 25% dip in gasoline prices since mid-June, according to the American Automobile Association. The drop comes amid sinking demand for oil as the global economy slows and recession fears mount as well as increasing production. Oil prices, as measured by West Texas Intermediate futures, traded at under $88 per barrel on Monday, that’s down more than 27% from June’s high.

However, Richers added that he expects core inflation, which excludes volatile food and energy prices, to rise to 6.1% in August as “rent inflation is likely to remain strongly elevated for some time.”

Michael Gapen, Bank of America’s chief U.S. economist, said in a Thursday research note that he also foresees inflation posting its first monthly decline since May 2020 in August.

“Elevated wages should continue to put upward pressure on food away from home inflation, and though commodity prices have declined recently, this will take time to pass through to consumer prices,” Gapen wrote.

The economist added that he expects core CPI to rise by 0.3% in August to 6% year over year. Falling used car prices are alleviating some core price pressures, but elevated rent inflation will keep the figure well above the Fed’s target rate for some time, he said.

Gapen also noted that a further significant increase in rent prices would be a significant concern for the Federal Reserve, which has been attempting to quash inflation with interest rate hikes throughout the year.

He forecasts that CPI dropped 0.03% in August and 8.1% year over year amid “tumbling gasoline prices.”

And like the others, Pingle argues core inflation remained elevated last month. He predicts core CPI rose by 0.43% in August, and 6.2% from a year ago owing to rising rent, hotel room, and medical services prices.

By the end of the first quarter of 2023, however, UBS argues inflation will be back near the Fed’s 2% target rate.

“We expect the monthly pace of inflation to slow notably over the remainder of the year, with [economic] fundamentals weakening and futures prices suggesting some further declines in retail gasoline prices,” Pingle wrote.

He argued that airfare, car, and oil prices are declining amid “easing supply-chain constraints,” which should help reduce headline inflation. However, like his peers, Hatzius believes core CPI will rise in August, marking a 6.1% increase from the same period a year ago.

“We expect continued strength in services inflation due to wage pressures, labor shortages, and elevated short-term inflation expectations. Specifically, we look for a strong set of shelter readings and a 0.6% rise in education prices due to higher tuition and day-care costs for the new school year,” he wrote.

Wealth managers are also predicting inflation fell last month, and like their investment banking peers, they argue the Fed will stick to its interest rate hikes this year to try to get consumer prices under control.

Evans of Avitas Wealth Management told Fortune that he believes inflation has peaked, owing to recent declines in gas prices, travel and lodging prices, and weaker than expected manufacturing industry data. But he is also concerned about the Fed being able to get inflation back to its target rate, and argues a 75 basis point rate hike is needed in September to get the job done.

“Even with the prospect of peaking inflation, consumer prices remain elevated and are likely to remain elevated for the coming months, which would warrant additional action from the Fed,” he said.

Doll noted that the labor market remains hot, with the U.S. economy adding 315,000 jobs last month, even with the Fed hiking interest rates four times so far this year.

In his mind, this means that central bank officials are far from done with their monetary policy tightening. However, he argued that the “delayed effects” of the Fed’s inflation-fighting policies will become “increasingly apparent” in the coming months, leading inflation lower.