The year of big raises is over, Goldman says 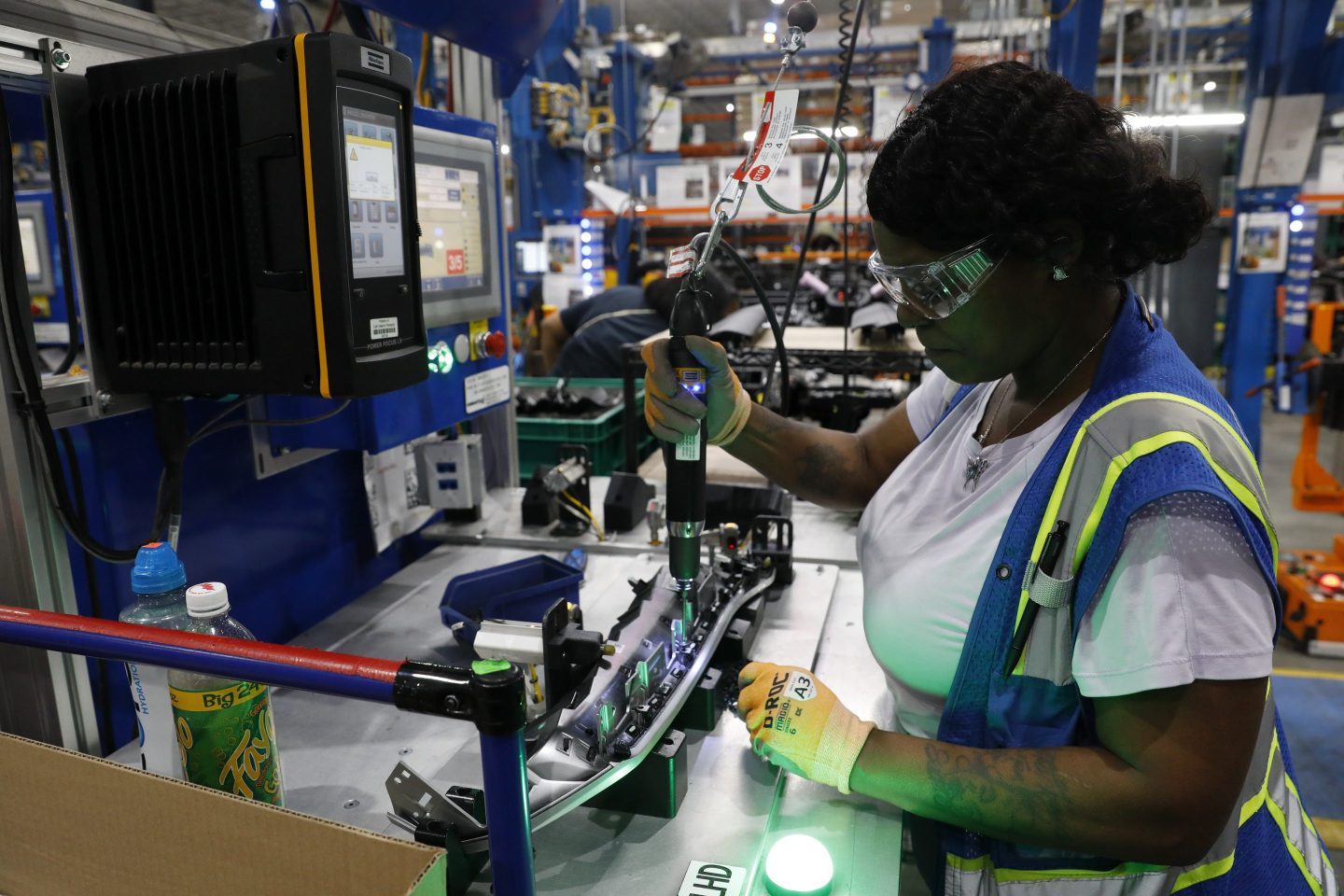 Wage growth is set to cool during the second half of 2022, according to Goldman Sachs estimates.
Jeff Kowalsky—Bloomberg/Getty Images

If you’re hoping for a massive raise in the coming months, don’t hold your breath.

Despite employers hiking wages in recent months, Goldman Sachs is predicting wage growth will slow during the second half of the year.

“We expect wage growth to slow going forward,” Joseph Briggs, a Goldman Sachs economist, writes in a brief issued Thursday. He notes the labor market will likely normalize, leading to a decline in job openings and therefore less incentive for employers to continue raising wages.

The Atlanta Fed tracked a 7.1% annual weighted wage growth in June, and experts predict that the Employment Cost Index (set to release on Friday) will show pay rising again during the second quarter. But this will likely be the last hurrah for workers.

Goldman estimates that wage growth will slow to about 4.5% on a year-over-year basis by the end of 2022 and will likely drop below 4% next year. From there, pay will likely rise at a pace of about 3.5%, which Briggs calls “compatible” with the Federal Reserve’s 2024 inflation target of 2%.

Slowing wage growth is expected for a number of reasons, Briggs writes. The biggest, perhaps, is the fact that the recent levels of pay increases have been primarily driven by one-off, pandemic-related factors, such as surging consumer demand, supply chain challenges and even the Great Resignation. And those are arguably on the wane.

Goldman’s brief also notes that the scope of the wage increases has narrowed in recent months. Last summer, wage growth surged for low-wage workers, and then expanded to include a wide swath of industries and income levels. But the range of workers impacted by wage gains has been falling off again in recent months.

“Because broader wage gains tend to be more persistent, this reduction in breadth argues for a faster normalization of wage growth,” Briggs writes.

The other indicator that pay increases are on the wane is that business surveys seem to indicate that corporate leaders and decision-makers are less enthusiastic about throwing money at the problem of lagging hires. And, as Goldman’s brief points out, these surveys have been leading indicator of wage growth in the past.

It’s perhaps no surprise that given the elevated recession risk, many in the business community are starting to pull back on spending—including worker compensation—during the second half of the year.

But for workers who have seen inflation outpace pay increases, this latest forecast means they may never fully catch up to rising prices.