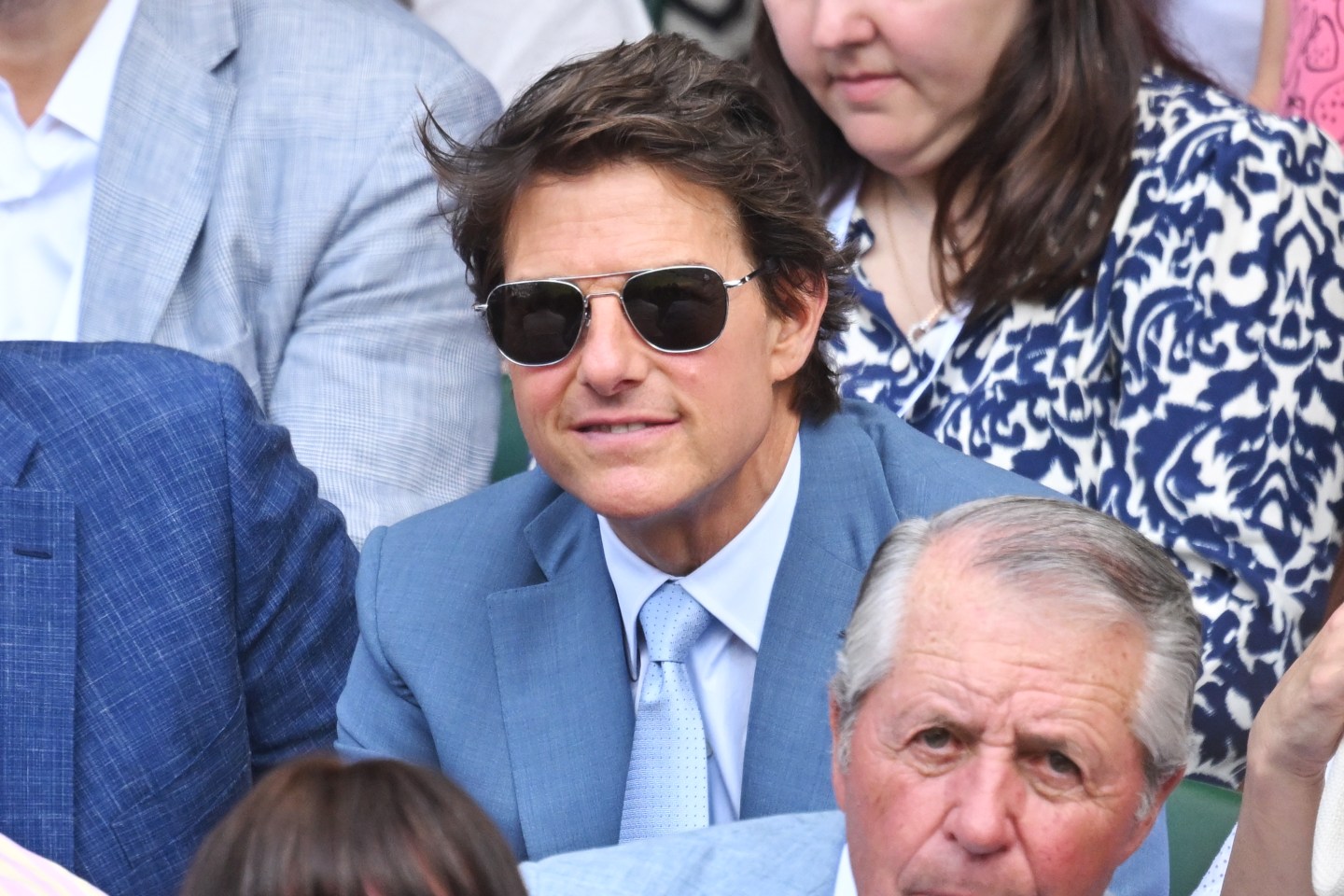 Is the movie industry as dead as Goose, the hotshot fighter pilot who lost his life in the first Top Gun film, who haunted Tom Cruise’s Maverick all those years later in this summer’s smash-hit sequel? Industry analysts say not just yet, but maybe put that big comeback talk on “ice” a little bit—at least for now.

Top Gun: Maverick was a standout success at the box office in a summer full of big winners, but new data shows movie theaters are still struggling to fully recover from the pandemic amid increasing competition from streaming services and a limited release schedule.

While Tom Cruise’s blockbuster has grossed over $1.4 billion globally since its May 27 release date—and hits like Jurassic World: Dominion and Doctor Strange in the Multiverse of Madness both managed to earn over $900 million this summer—the theater business as a whole still faces issues.

Altogether, domestic box office sales this summer were down 21% from the pre-pandemic summer of 2019, according to the media measurement and analytics firm Comscore.

Hollywood managed to rake in just $3.4 billion in North American theaters over the summer. That’s the lowest total since 2001, and 19% below the average summer box office sales between 2005 and 2019.

The poor figures aren’t welcome news for theater operators, who struggled last year to cope with the more than 60% decline in domestic box office sales from pre-pandemic levels.

Domestic ticket sales totaled just $4.5 billion for all of 2021, compared to $11.4 billion in 2019, according to data from the ticket sales tracker Box Office Mojo.

Paul Dergarabedian, senior media analyst at Comscore, told Fortune that the recovery in the movie industry from pandemic shutdowns has been hampered not by audiences’ willingness to go out, but by a sheer lack of movie releases.

“It’s been a real long road back to recovery, if you will, since March of 2020. And we’re still a work in progress,” he said.

Movie studios only gave a wide release—defined as films shown on 2,000 theaters or more—to 22 movies domestically this summer, versus 42 in 2019, Comscore’s data shows. With a roster that thin, a mere 21% decline in sales is actually pretty impressive.

The new data confirms warnings from Regal Cinemas’ parent company, Cineworld, in August. The London-based entertainment conglomerate said that recent admissions at its theaters were “below expectations” due to a “limited film slate” that is set to continue through November.

Cineworld was forced to file for Chapter 11 bankruptcy this week in order to help it cope with the falling sales and a sizeable $4.8 billion net debt load (excluding lease liabilities) that it built up during the pandemic.

The firm’s main competitor, the meme stock favorite AMC Entertainment Holdings, has managed to avoid bankruptcy, but it has also posted consistent losses during this challenging period for the industry.

Through the first six months of 2022, AMC pulled in over $1.9 billion in revenue, but its net loss totaled $459 million over the same period, SEC filings show.

AMC offered its loyal fan base preferred stock, which it calls APE shares, in order to bolster its balance sheet last month. But since their release, the APE shares are down roughly 10%.

CEO Adam Aron admitted this week that retail investors “saved” the company by buying its stock—and the sinking APE shares—since the pandemic.

“Cineworld/Regal just filed for Chapter 11 bankruptcy protection for its theaters in the U.S.and U.K. Fortunately, AMC is in a very, very different situation—because retail investors embraced us and let us raise boatloads of cash. Thank you to retail! You really did save AMC,” he wrote in a Wednesday Twitter post.

A slow road to recovery

The good news for AMC shareholders, according to Comscore’s Dergarabedian, is that  movie theaters are poised for a further recovery. Despite the rise of streaming services, there is still strong demand from audiences for theatrical releases, he said.

To his point, domestic summer box office sales actually doubled from 2021 this year, even though they remained well under the industry average.

“So even though everyone’s focusing on the fact that this was a low-grossing summer compared to pre-pandemic times, I would say this was the best possible scenario for a summer comeback in 2022,” he said.

Dergarabedian went on to explain that if studios can get back to “a more orderly release schedule,” the industry should be able to thrive in the coming years. However, he noted that all the disruptions to production schedules and release dates will take time to iron out.

“I think the best news for the industry is that despite a slowdown right now, 2023 looks really strong in terms of the lineup of movies, and if you build it, they will come. I know it’s a cliché, but we saw that this summer for sure,” he added.